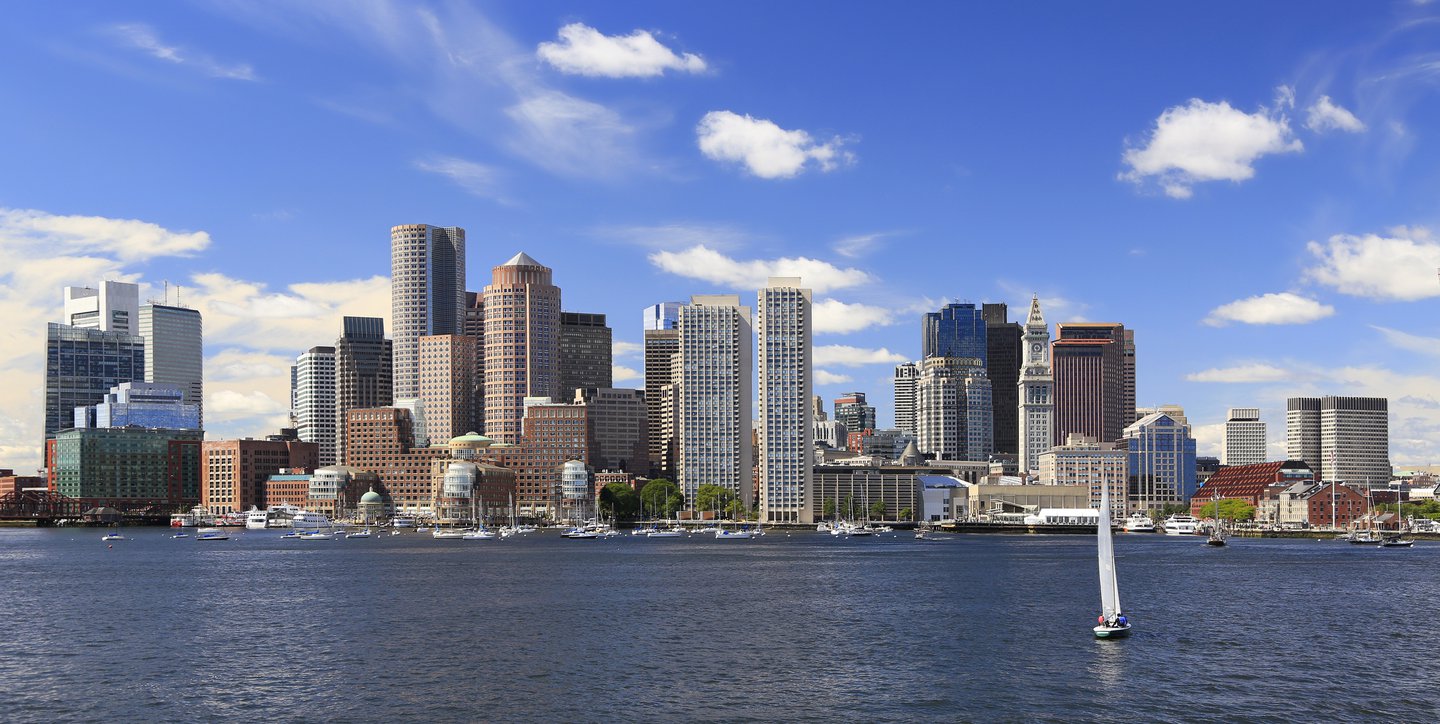 The economic shock of COVID-19 sent unemployment soaring across multiple industries, throwing people out of work across the country in Great Depression-like numbers.

The housing market is touting a recovery, but how much and where varies widely by community and industry. It behooves those investing in residential and commercial real estate alike to be alert to what's happening and where.

Some intel in that regard can be easily gleaned from the recently released report titled "Resilient and Vulnerable Cities" -- a report that points out where growth can be anticipated and where decline may be the longest-lasting among 20 major metro areas.

The research from Unison, a San Francisco company that says it co-invests with homeowners in 30 states and the District of Columbia, contends owner-occupied housing will recover slowest in areas with heavy job losses.

The report uses government and industry data to reach its conclusions and points out two new realities:

On the micro level, home offices and more leisure space in homes will be in demand as well-paid employees continue to work remotely in numbers that have jumped dramatically since the pandemic took hold.

On the macro level, employment has been hard hit in most businesses and industries, but not all, and the impacts vary widely geographically, too.

Hardest hit and slow to recover

The market sectors expected to recover the slowest include leisure and hospitality; trade, retail and transportation; oil and mining; manufacturing; and construction.

The vulnerability of a city's housing market is largely dependent on how dependent that market is on employment in those vulnerable sectors as well as those sectors' prospects for recovery and future growth.

Resiliency concentrated on the coasts

The most resilient? Boston, with its diverse mix of education, insurance and investment management, healthcare, technology, and government jobs. Also, Washington, D.C., which besides its wealth of government jobs has a heady mix of defense contractors, nonprofit organizations, and law firms. The D.C. area also is the fifth-largest financial center in the country, the report says, and will be getting a significant boost as Amazon (NASDAQ: AMZN) executes on plans for a second headquarters there.

New York City also gets a nod despite its status as a major tourism destination. That's because it's a global financial services center and has a lot of healthcare and education jobs, too. The top five employers, meanwhile, are all local, state, and federal agencies.

San Francisco is included, too, despite its apparent concentration in one sector. That, of course, is technology, whose major players actually are a diverse lot: from Airbnb to Salesforce (NYSE: CRM) to Slack (NYSE: WORK) to Twitter (NYSE: TWTR) to Uber (NYSE: UBER). It's also the nation's second-largest financial center.

Sussing out strategy from residential realities

"While the home has become more important than ever, performance of residential real estate prices will be largely determined by the ability for households to earn an income," the Unison researchers conclude.

Combine that with the coming real estate impact as "society rethinks the need for a co-located workforce and the value of in-person services," and it's clear change is coming and that it will look very different from location to location.

The Unison report clearly lays out a repeatable process that begins with Bureau of Labor Statistics data to identify industry concentrations and job losses on a metro level in a way that can be extended to identifying vulnerable and resilient neighborhoods within those cities.

Such information provides a good place for investors to perhaps think differently as they think strategically and then tactically about the challenges and opportunities that await them in areas they're already committed to and places they might want to go next.