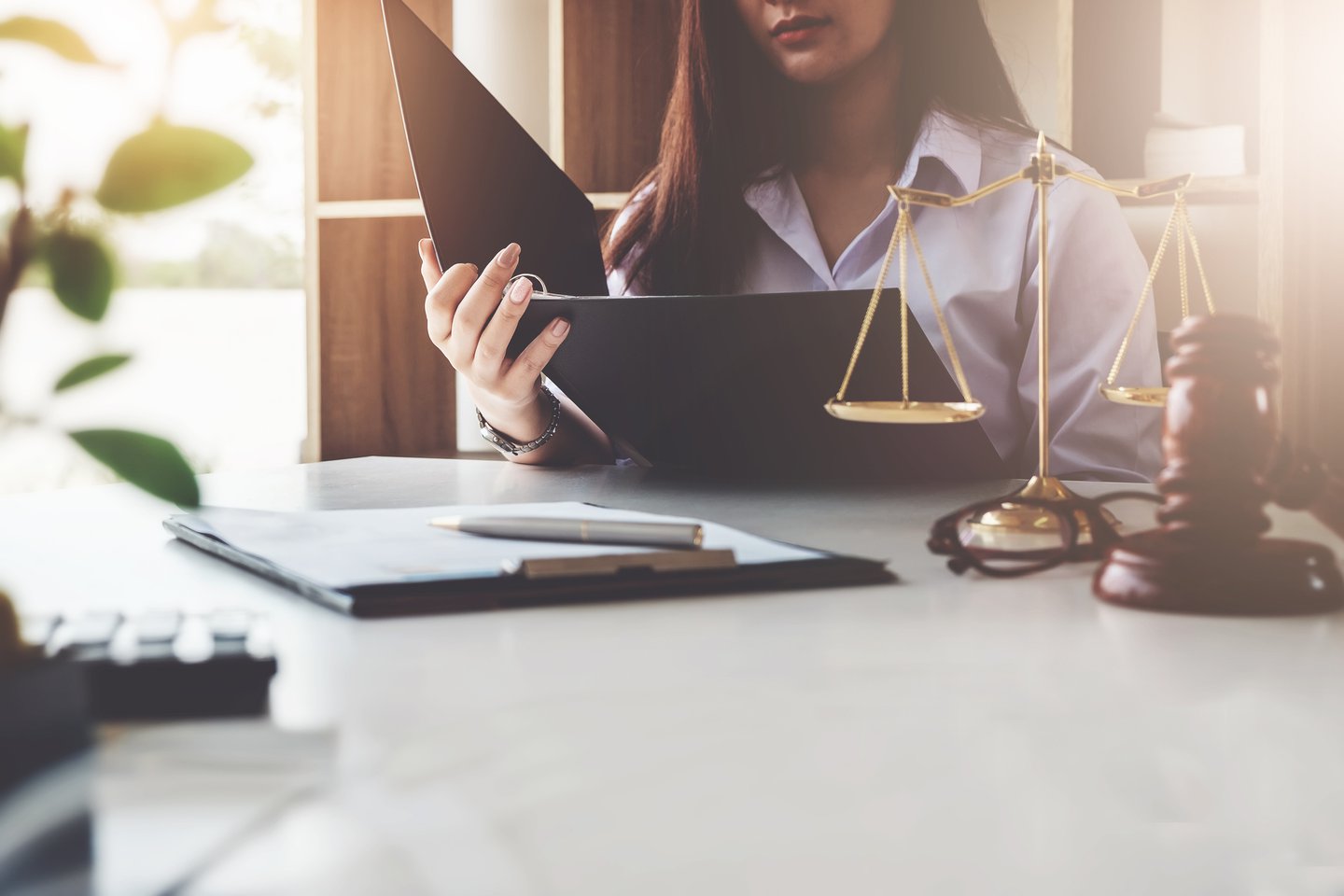 The economic disruption caused by COVID-19 has not only led to real estate transactions falling out of escrow, but it has also caused some larger deals to end up in jeopardy. The latest is Realogy's (NYSE: RLGY) potential sale of its relocation service, Cartus.

Realogy is the parent company behind Century 21, Coldwell Banker, Sotheby's International Realty, and other top brands. Last November, it announced an agreement with Sirva, a relocation services company owned by Madison Dearborn Partners, to sell Cartus Relocation Services for $400 million. The deal called for $375 million in an initial cash payment followed by $25 million in to be paid at a later date. Realogy planned to use the funds to pay down debt and invest in its business.

On April 27, it announced that it filed a lawsuit in the Court of Chancery of the State of Delaware against Sirva and Madison Dearborn Partners to enforce the purchase agreement. The company claimed that on April 24, it had let Sirva know that it had completed all of its obligations to close the purchase. The next day, Sirva said it did not believe that Realogy would be able to satisfy all terms of the agreement ahead of the April 30 date of termination.

Sirva, which owns a variety of moving brands including Allied and North American, issued a press release after Realogy's announcement saying that it disagrees with Realogy's assessment of the situation. Sirva alleges that Realogy's complaint is a breach of the purchase agreement, and it accused Realogy of failing to satisfy closing conditions.

A company trimming its sails

Pressed on all sides by disrupters and reduced-fee brokerages, Realogy has seen its stock price fall over the last several years and has been reorganizing its core brands, including deciding to shutter Climb, a brand it had bought in 2016 with plans to create an urban-centered franchise. The Cartus sale was another way for Realogy to continue to pare down its debt and focus on its brokerage businesses.

As the COVID-19 outbreak took hold, Realogy announced that it was shortening its work week and that some executives would be taking pay reductions.CEO Ryan Schneider said that he would take a 90% pay cut and some of his direct reports would have their salaries cut in half.

Like many other companies, including Redfin (NASDAQ: RDFN) and Zillow (NASDAQ: ZG) (NASDAQ: Z), Realogy has paused its iBuyer program. It has also reduced fees for some franchisees.

Realogy is expected to report earnings on April 30. In March, it borrowed an additional $400 million under its revolving credit facility.

Although real estate is considered an essential service in many markets, listing activity has dropped dramatically over the past month. April traditionally marks the beginning of homebuying season and the most active time of the year for most residential real estate agents. Realogy and other large residential brokerage firms are facing a lot of uncertain clients who may be waiting to try and time the market. 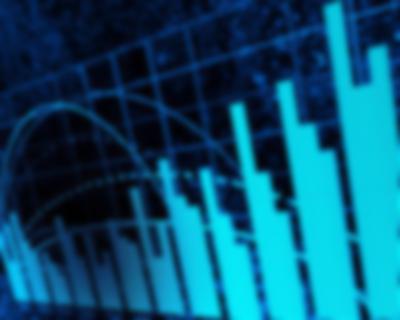