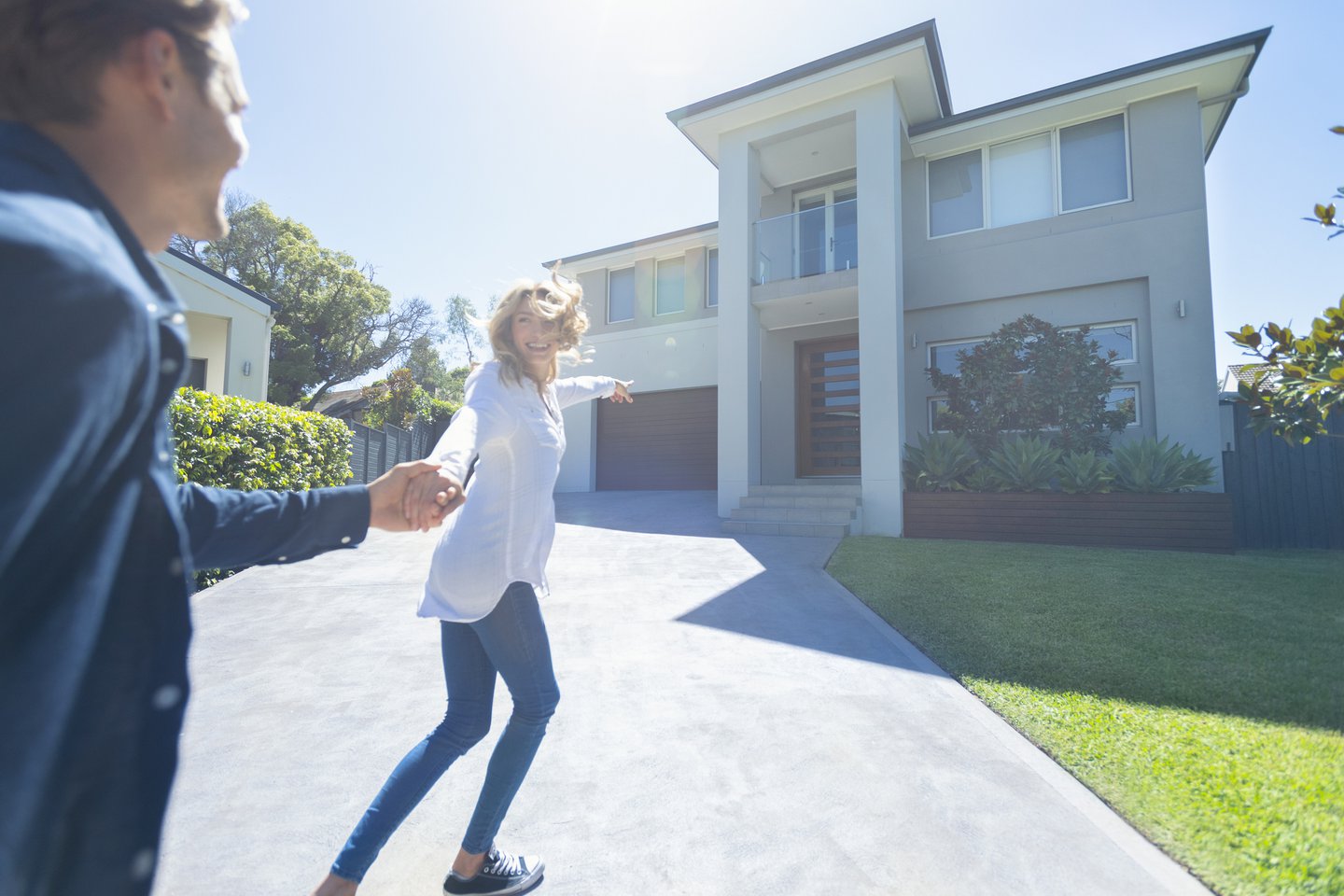 While much of the economy has been uncertain due to COVID-19, residential real estate has proved to be resilient, bouncing back strongly in the second quarter as homebuyers scrambled for the few homes that were actually listed for sale. Taking advantage of this was Redfin (NASDAQ: RDFN), the discount real estate brokerage that places heavy bets on technology to disrupt real estate.

The big story in Redfin's earnings was the impact of the increase in buyer demand that began in May and June. After furloughing 41% of its agents, it found that it had a sudden need to rely on its partner agent program to fill in the gaps. Partner agents work at other brokerages but receive Redfin leads.

On the earnings call, Redfin CEO Glenn Kelman stated that Redfin is considering making call centers and software accessible to these partner agents. This is an interesting move since traditionally real estate brokerages tend to be very proprietary about the software they create for their agents. But for Redfin, it's a strategic move because the partners act as a type of buffer. During a hot market, it can have partner agents pick up the less lucrative transactions, and during a slow market, it can scale back its use of partners without having to furlough agents.

However, this doesn't mean Redfin is getting out of the brokerage business. After all the company can earn far more per transaction from a Redfin agent than it can from a partner. The company is actively bringing agents back from furlough. The number of agents the company employed on July 25 was about 10% lower than pre-furlough levels. Of the furloughed agents, over 83% returned, and Redfin plans to do more hiring to keep up with the pace of buyer interest.

One thing it did during the COVID-19 pandemic that it plans to keep is that it increased the number of agents under each manager. On the earnings call, Kelman noted this dropped expenses by around 1%.

Real estate website search has for years been dominated by what are called the "big three," Zillow (NASDAQ: Z) (NASDAQ: ZG), Realtor.com, and Trulia, which is also owned by Zillow. For the first time, in May and June, Redfin had more search traffic than Trulia. Much of the demand was tied to the surge in buyer browsing across all websites during the COVID-19 pandemic; however, Redfin is also gaining market share.

They're also focused on the conversion rate between browsing and tour scheduling. While it could be surmised that some of the browsing amounts to wishful thinking, Kelman reported that since the pandemic, buyers are more serious about moving forward.

But where are the sellers?

As we've seen across the market, inventory is in short supply. The National Association of Realtors reported just a 4.0 months supply of existing inventory in June. Redfin increased its listing fee before the COVID-19 pandemic, but the greater issue here is lingering concerns from the pandemic. Redfin has pivoted its ad spend to focus on creative that attracts listers and plans to spend $6 million to $11 million on advertising in the third quarter. In order to grab seller attention, Redfin is building out call centers that can create on-demand pricing analyses.

And what about those other businesses?

Redfin's other businesses, including mortgage and title services, were up 37% in the second quarter for a total of $7 million. In fact, while Redfin is investing in iBuying and its concierge services, mortgage is actually its fastest growing business. Redfin Mortgage turned its first gross profit in May. Redfin is investing heavily in mortgages and planning to hire new lenders so it can expand into different markets, including Portland, Seattle, and California.

The question on everyone's mind: Can it last?

A surge in buyer demand is great, but there's no guarantee this is a long-term trend. As forbearance plans end, more distressed properties could hit the market, dampening home prices. However, this could also be good news for Redfin in terms of listing volume. The worst that can happen to real estate, a completely stopped market, already happened earlier this year. A second outbreak could have a similar effect, but Redfin, like many other companies, will be better prepared this time around.

Unlike many companies during this earnings season, Redfin has released guidance for the next quarter. It is looking for total revenue between $214 million to $225 million, which would be an increase of between 6 and 10% from the third quarter of 2019.

Redfin's stock has risen by around 100% year to date, leading some analysts to believe that it might be overvalued. However, Redfin's rapidly developing multiple income streams and solid second-quarter earnings should give investors some confidence.

Is Equinix Stock a Good Fit for a Retirement Portfolio?

Is Iron Mountain Stock a Good Fit for a Retirement Portfolio?

Is CubeSmart a Buy?