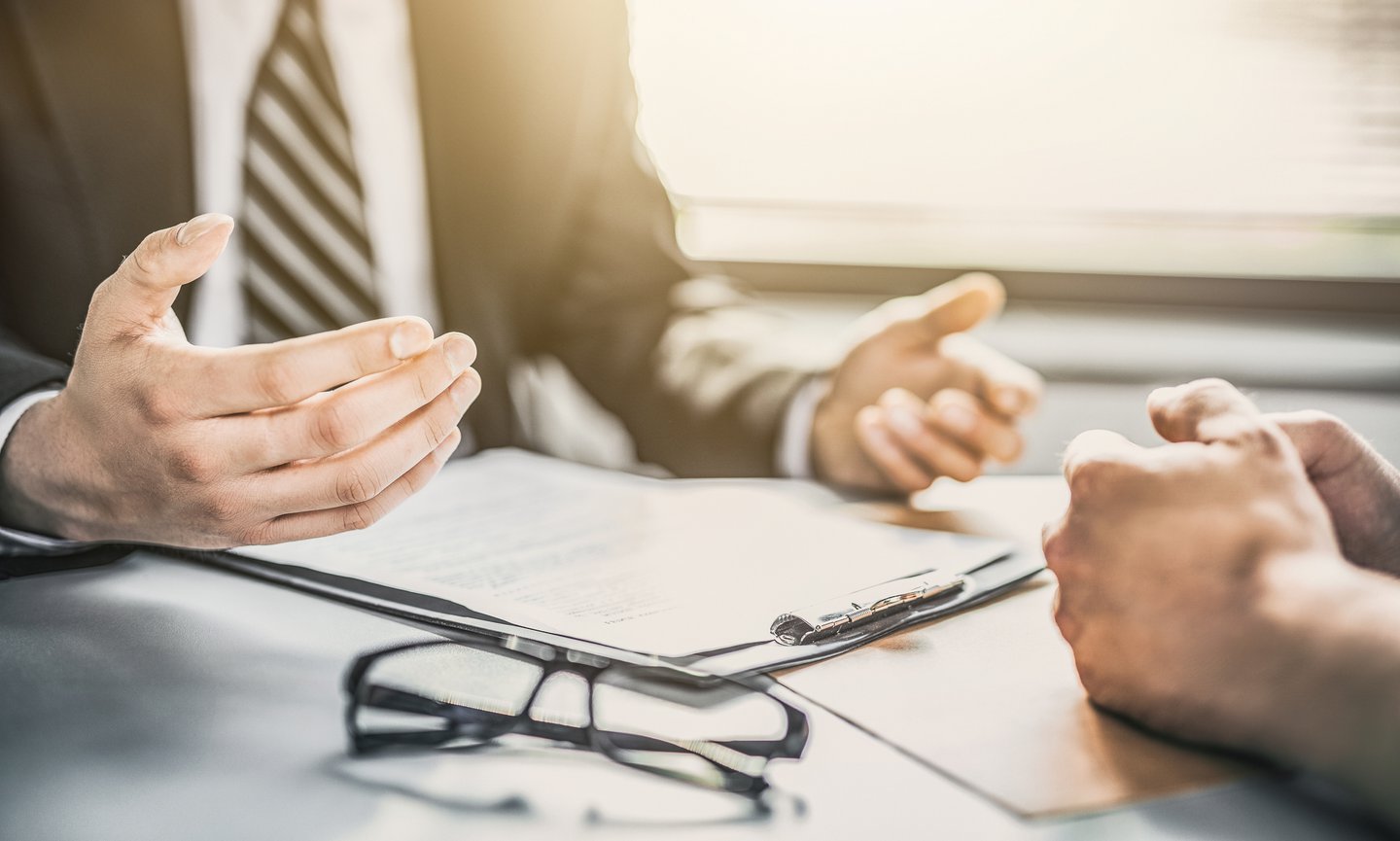 The COVID-19 pandemic has hurt businesses large and small, and these days, a large number of retail tenants are falling behind on rent due to a lack of revenue.

For example, children's clothing store Justice (part of Ascena Retail Group (OTCM: ASNAQ)) paid no rent from March through July. Meanwhile, Gap (NYSE: GPS) paid just a portion of its rent between May and July -- and as a result is being sued by Simon Property Group (NYSE: SPG) for allegedly taking advantage of the situation.

All of this is putting commercial landlords in an impossible position. Not only are they struggling to collect rent, but they also risk near-term vacancies if tenants can't afford to renew their leases, or opt not to, due to the ongoing health and economic crisis that's been raging since March.

But some retail landlords are taking a creative approach to the issue: They're including pandemic clauses in their new leases. And that could save them from vacancies and untold financial losses.

Commercial landlords are adapting to the times

Pandemic language is by no means standard in a commercial lease agreement -- or at least it wasn't prior to 2020. But as commercial landlords struggle to get clients to both pay up and renew their leases, they're offering pandemic clauses as a compromise of sorts.

Many business interruption insurance policies don't cover pandemic-related losses -- a fact that's left many retailers out in the cold over the past six months and even caused some to shut down permanently. But landlords have the option to put language into their leases offering concessions if a pandemic disrupts business.

For example, some landlords are stating in their leases that if widespread business shutdowns are mandated again due to the health crisis, their tenants will be allowed to defer some or all of their rent payments until those orders are lifted. That gives tenants some much-needed wiggle room; if they're unable to operate, they at least get a break on their rent. These clauses also benefit landlords, because they get some money coming in during these periods so they can pay their own mortgages.

Pandemic clauses might also inspire more tenants to renew their leases in the coming months rather than let them lapse so they're protected in the event of another lockdown and don't have to fear the commitment a lease entails quite as much.

Pandemic clauses may not become a permanent fixture in the world of commercial leases. Once the COVID-19 crisis is far behind us, landlords may opt to revert to standard leases. But chances are, their tenants -- especially those in retail -- will continue to have pandemic concerns on their radar for many years. So it will be interesting to see if these special clauses become a mainstay or merely a near-term accommodation.

Landlords may opt to retain these clauses as a means of attracting tenants, and some might even get away with charging more rent in exchange for offering that degree of protection. Ultimately, only time will tell.

What Would a K-Shaped Recovery Mean for the Real Estate Market?

An Iconic New York Hotel Is Closing Its Doors: What It Means for Real Estate Investors