Should Real Estate Investors Be Worried About CVS?

CVS Health (NYSE: CVS) is one of the country's most well-known pharmacy chains, and it's a shopping center mainstay. As of mid-December, there were an estimated 9,967 CVS locations throughout the U.S., with strong concentrations on both the East and West coasts. But over the past five years, CVS's stock price has seen a steady decline, and despite a reasonably strong third quarter of 2020, the pharmacy giant may be in trouble as we head into 2021. Given the number of store closings that have plagued shopping centers in recent years, that's not the sort of news real estate investors will want to hear.

An industry shake-up could hurt CVS

In November, Amazon (NASDAQ: AMZN) announced its new Amazon Pharmacy service -- a service that's likely to hurt brick-and-mortar pharmacies in the near term. Customers can use Amazon Pharmacy to not only order prescriptions but reap savings -- savings up to 80% on generic pills and 40% on brand-name drugs. Plus, as would be expected from Amazon, shipping will be expeditious, with Prime members enjoying two-day service.

Not only will Amazon offer quick, convenient, and cost-effective prescription delivery service, but it will also offer customers access to actual pharmacists, thereby taking away the one advantage physical stores could have over it. And while Amazon will partner with local pharmacies, CVS included, it's hard to imagine that its new offering won't take business away from stores.

CVS pharmacies in well-trafficked locations may fare perfectly fine in the wake of Amazon Pharmacy. But sluggish locations could become less than profitable and eventually shut down.

Could coronavirus vaccines save CVS?

Right now, CVS is serving as a COVID-19 testing center. Once a vaccine becomes available to the general public, it's also slated to serve as a major distribution site. That's something Amazon can't compete with -- at least as far as we know (it wouldn't be shocking if Amazon were to launch its own vaccine supercenter in the coming year).

But once that massive vaccination effort is complete and COVID-19 becomes less of a threat, CVS may find itself growing increasingly obsolete. Though there will clearly be a demand for the store in major markets, locations in more rural areas may struggle once customers get on board with the idea of ordering their medications through Amazon rather than driving long distances to pick them up in person.

We don't know exactly what the future holds for CVS, but as of now, the company has pretty much maxed out its growth potential with regard to physical locations. The question is: How many of those locations will be forced to shut down in the coming years? CVS, unfortunately, doesn't have a huge amount of available cash to help it innovate. If it did, it could look at launching its own online offering to solidify its position as a trusted name in both in-person pharmacy service and convenience. Real estate investors should therefore accept the fact that CVS may no longer be the shopping center anchor they've expected it to be. 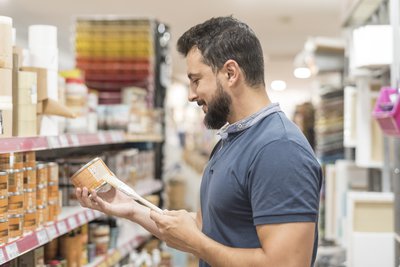 Apollo Scoops Up Michaels: An Artsy-Crafty Strategy for Investors 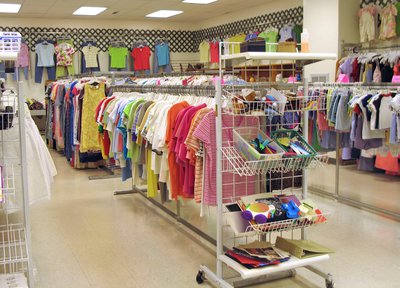 Will the Poshmark IPO Be Good or Bad for Physical Thrift Stores? 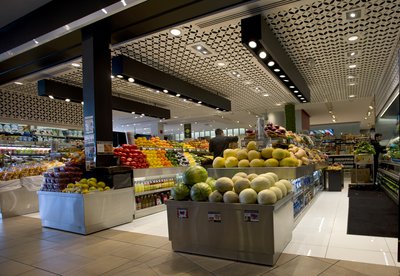 The World's First 'Living' Grocery Store Has Just Been Certified