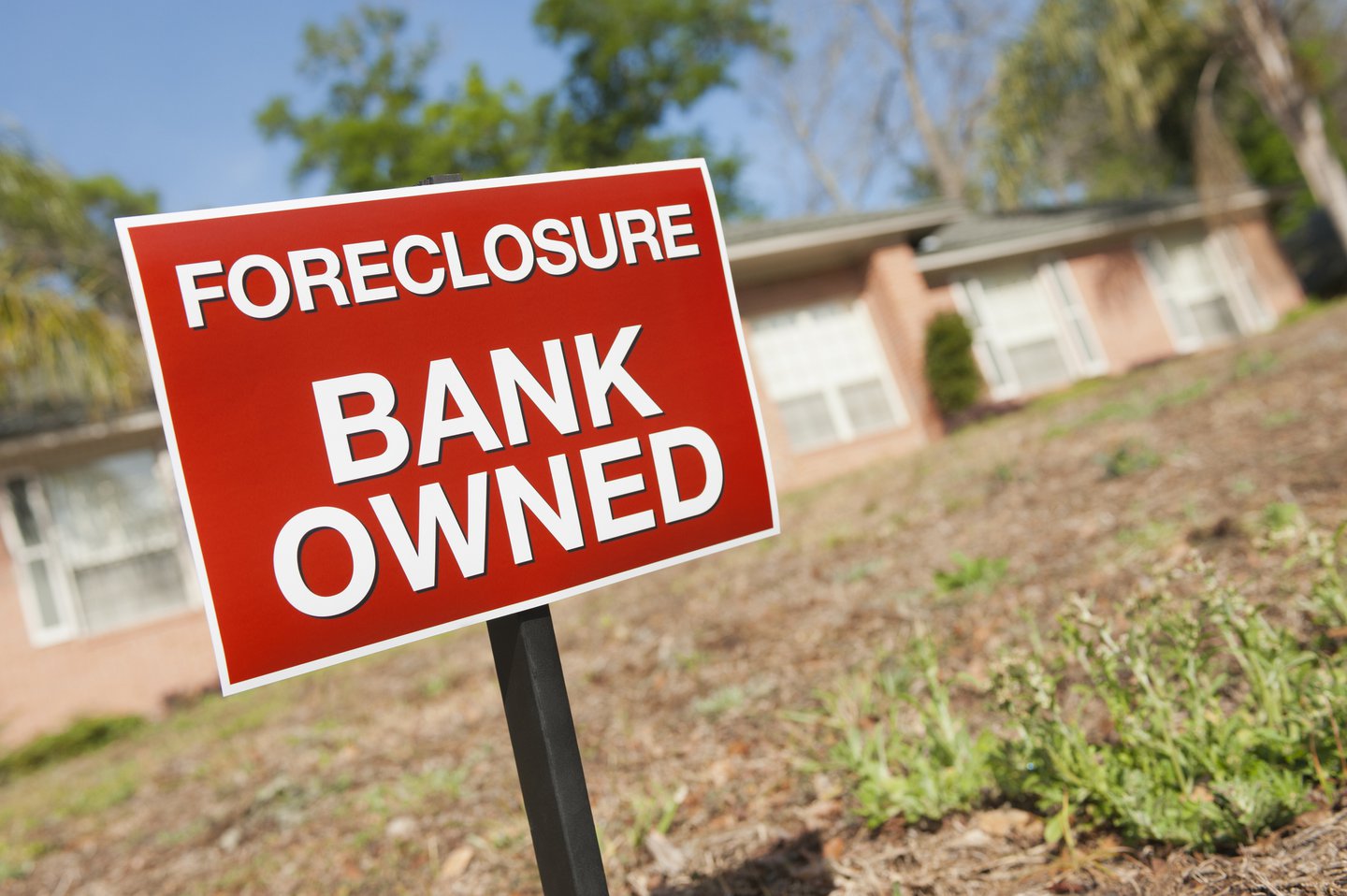 Foreclosures have long been a popular property type for investors. They're cheap, they're easy to finance, and there's usually some good potential ROI there, too.

But overall foreclosures have been on the decline lately. In fact, according to a new report from ATTOM Data Solutions, the first half of 2020 saw foreclosures hit a record low. Just one in every 824 housing units (about 0.12%) has gone into foreclosure so far this year.

Luckily for investors, real estate is local -- and that drop didn't happen everywhere. In fact, some parts of the country actually saw increases in foreclosures (as much as 161%).

Are you on the hunt for your next investment property? If so, here are a few of the markets where you might be able to find an affordable foreclosure:

Get ready to compete

If you're looking to buy a foreclosure in one of these areas, make sure you come ready to compete. Have your paperwork and proof of funds ready, and be prepared to make a decent earnest money deposit to help you stand out. You may also want to propose a quick closing date if at all possible; most banks want their money back on these properties stat, so the quicker you can make that happen, the better.

And if you need help finding a foreclosure, here's a good place to start. Pre-foreclosures may also be an option.

4 Tips for Buying a Home on a Limited Budget