These companies are not only leasing space from real estate investment trusts (REITs) and other commercial property owners, but they're also increasingly buying real estate. This means they're becoming a force to be reckoned with in the commercial real estate market.

These tech giants are gobbling up office space around the country despite increasingly allowing their employees to work from home. For example, leading office REIT Boston Properties (NYSE: BPX) currently counts Alphabet's Google and Microsoft among its top 20 tenants, at 1.5% and 1% of its revenue, respectively.

Both companies will be even larger contributors in the future. Microsoft recently signed a new 12-year lease for 400,000 square feet at the REIT's Reston Town Center in Reston, Virginia, adding to its existing 165,000 -quare-foot presence in Reston. Meanwhile, Google is the key tenant at 325 Main Street in Cambridge, Massachusetts, a 420,000-square-foot office development Boston Properties expects to complete in the third quarter of 2022.

Meanwhile, Facebook has been betting big on New York City. The social media giant will lease the entirety of diversified REIT Vornado's (NYSE: VNO) Farley Building, signing an agreement for a 730,000-square-foot redevelopment. The company also signed a mammoth 1.5 million-square-foot lease covering three buildings at the Hudson Yards development by Related Companies. Apple also recently leased space in New York City, signing a five-year deal with Vornado for 220,000 square feet at 11 Penn Plaza, an Art Deco tower, which is right around the corner from the Farley Building.

Amazon has added to its property holdings this year. It recently bought the historic Lord & Taylor building in New York City from WeWork for $978 million. That's quite a bit more than the $850 million the co-working company paid for the 660,000-square-foot property a year earlier.

Meanwhile, Alphabet planned to invest $10 billion in U.S. offices and data centers in 2020. The company expected to spread those investments across 11 states, including California. The tech giant already owned $7.5 billion of property in the Silicon Valley region, making it the third-largest landowner in the area.

Tech giants know high-quality real estate is crucial to their success. That's leading them to increase their real estate footprints by signing new leases and buying properties that meet their growing needs. Real estate investors should consider buying or developing properties that suit the requirements of tech giants, since those investments should yield solid returns. 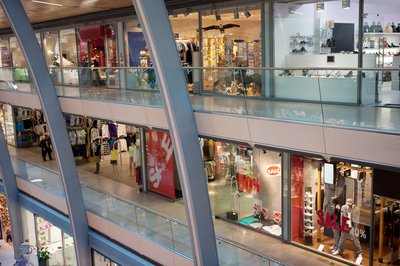 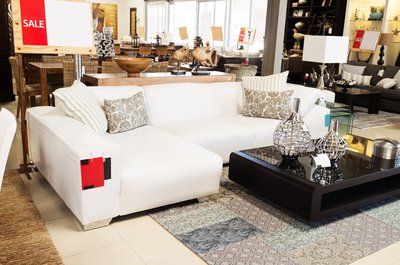 IKEA Opens Its First Strip Mall Location: What It Means for Investors