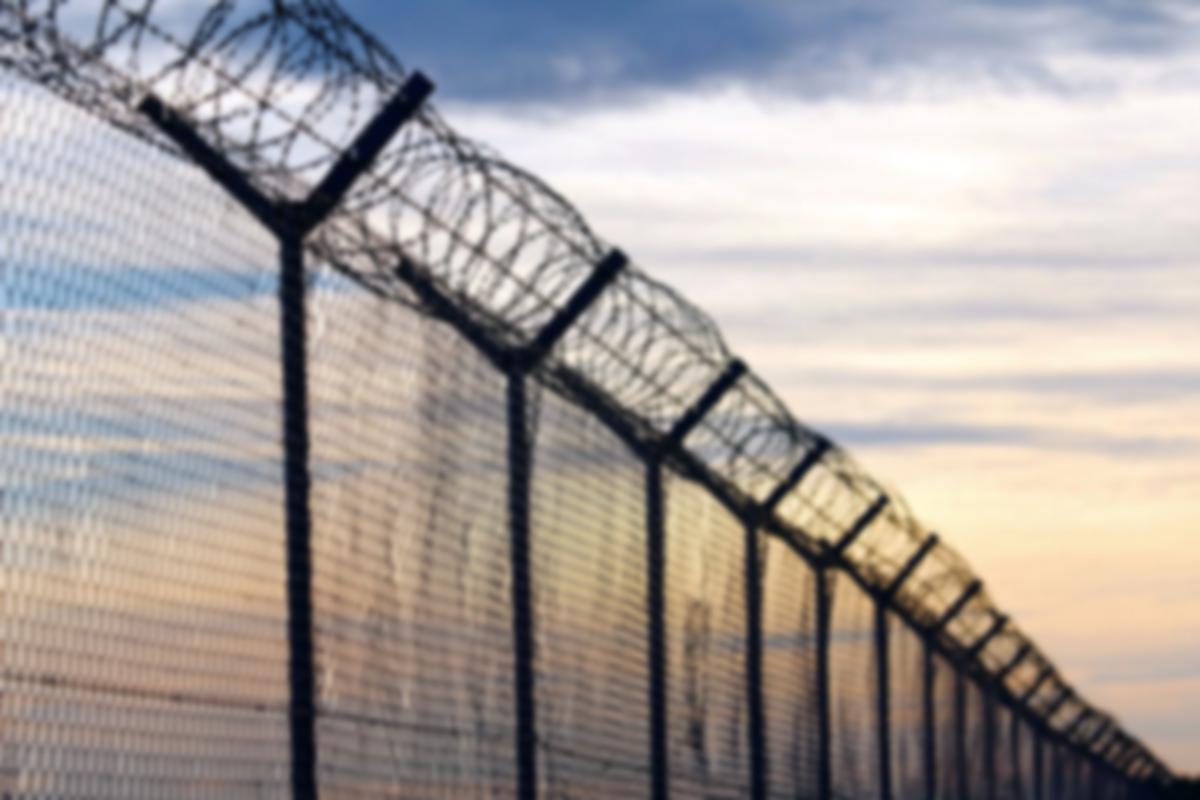 A quick introduction to the top prison REITs.

By operating as a REIT, companies can benefit from lower taxes and other advantages.

The prison REIT sector is small, with just two large publicly-traded REITs in the market today. CoreCivic and Geo Group both converted to REITs in 2013. Combined, these two REITs owning about 75% of the private prison industry.

While the idea of investing in prisons and incarceration for a profit is a controversial one, there's an active investor market for it. However, we’d be remiss if we didn’t mention that investing in prison REITs has negative connotations and comes with a few pitfalls to be aware of.

Negative publicity coupled with social implications can make prison REITs a risky choice. Some are hesitant to invest in the sector because they view it as making a profit from incarceration. Critics say for-profit prisons have led to things like excessive sentencing and poor conditions for inmates. This has led to several financial institutions pulling out of the sector.

Meanwhile, prison REITs continue looking to establish government contracts so they can finance, build, and maintain prisons as part of their portfolios. They're also looking to diversify their portfolios and expand beyond prisons. For example, CoreVest is exploring government-leased office properties.

Social responsibility has also become a top agenda item at both REITs as they work to remove the negative stigma attached to prison REITs by focusing on community outreach and rehabilitation programs.

Together, the prison REITs have a market cap of $3.78 billion divided almost evenly, according to the National Association for Real Estate Investment Trusts.

Geo Group transitioned to REIT status in 2013. It has a market cap of $1.90 billion and specializes in privatized corrections, detention, and mental health treatment. Although headquartered in the U.S., the company has facilities throughout North America, Australia, South Africa, and the United Kingdom. Geo Group owns or manages 135 facilities.

In 2017, the REIT acquired Community Education Centers for $360 million, giving it ownership or management of about 100,000 beds worldwide, making it the largest corrections organization in the world.

CoreCivic also became a REIT in 2013. The company’s market cap is $1.88 billion and it owns and operates private prisons and detention centers. The Nashville-based REIT has close to 100 facilities scattered throughout the United States. In addition to corrections and detention services, CoreCivic also has residential reentry centers.

In September, the company made its first acquisition in Michigan since it started acquiring non-prison properties in 2017. The addition is part of the REIT’s government-leased building portfolio and is home to the Michigan Department of Health and Human Services.

States and local governments are turning more to private prison operators as partners because of the lower costs associated with them.

The Justice Department noted that prisons in the U.S. have the highest incarceration rates of any developed nation with about 754 per 100,000 people sent to jail every year.

The inmate population continues to grow while occupancies at state prisons remain tight. This all bodes well for prison REITs.