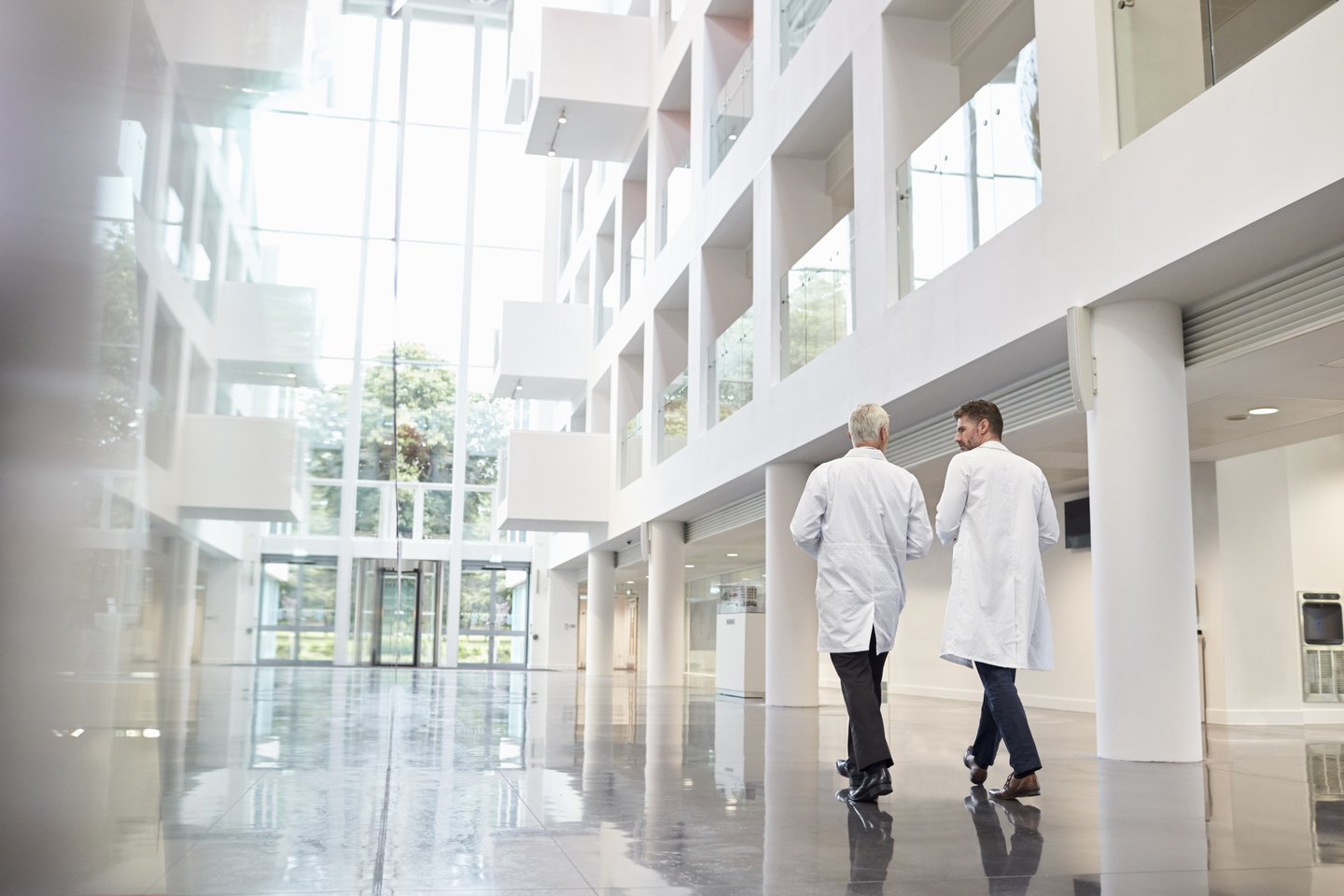 Is Welltower's Big Sale a Sign of Tough Times for Senior Housing REITs?

The COVID-19 outbreak has disproportionately impacted older Americans. Because of that, occupancy at senior housing properties has fallen as more vulnerable populations avoid these facilities. This issue has affected the profitability of real estate investment trusts (REITs) that focus on owning this healthcare real estate, which has weighed on their stock prices. For example, shares of leading healthcare REITs Welltower (NYSE: WELL), Ventas (NYSE: VTR), and Healthpeak Properties (NYSE: PEAK) have all lost more than 20% of their value this year.

The sector's issues could be long-lasting. Because of that, most healthcare REITs have taken action to ensure they have the financial flexibility to navigate through these tough times. Welltower has made some of the most dramatic moves, including slashing its dividend by 70% and recently unveiling a major asset sale to bolster its balance sheet further.

Welltower recently provided investors with a business update. One of the highlights is that the company signed agreements to sell $1.3 billion of assets to shore up its liquidity. In the first transaction, Welltower will sell seven senior housing properties and 29 outpatient medical facilities for $1 billion. The company already closed one part of the sale and expected to close the second in July.

The second deal is a sell-down of its majority stake in six senior housing properties. The $300 million transaction will see it contribute one of these properties to a joint venture, reduce its interest in three others to 15%, and sell its entire stake in the remaining two locations. This transaction closed at the end of May.

The company also noted that it expects to receive another $312 million in proceeds from assets currently held for sale. When it closes all these transactions, it'll boost Welltower's liquidity to more than $4.6 billion, which includes $3 billion of available credit. That's plenty of money to cover the company's near-term cash needs, which includes $463 million of planned development spend and $125 million of debt maturities.

Moving quickly to shore up liquidity

Welltower had previously disclosed in its first-quarter earnings release that the planned sale of a portfolio of 11 senior housing operating properties didn't close due to the uncertainty caused by the COVID-19 outbreak. It also warned that it might not be able to profitably sell properties, given the impact the pandemic was having on senior housing.

However, these transactions demonstrate that market conditions have improved significantly. The timeline from the signing of confidentiality agreements to closing was less than 45 days on most of these sales, which shows that demand and liquidity for both senior housing and medical office properties remain healthy. Further, asset values held up reasonably well. Welltower is selling the senior housing properties for a blended cap rate of 5.8% while the outpatient medical assets sold for a 5.45% cap rate. For comparison's sake, it completed the sale of $708 million of properties during the first quarter at a blended cap rate yield of 5.4%.

The quick pace and solid valuations suggest its peers might not have much trouble selling assets. For example, Healthpeak noted in its first-quarter report that it expects to sell a portfolio of properties operated by Capital Senior Living (NYSE: CSU) as soon as market conditions permit. Given Welltower's recent sale, Healthpeak might be able to sell that portfolio sooner than it initially anticipated.

Times are tough for senior housing. Occupancy has tumbled this year as more people are moving out of these facilities than are moving in. This trend could continue for quite a while due to concerns that these properties pose a higher risk of an outbreak.

However, this situation hasn't weighed as heavily on property values as many REITs expected, which is evident in Welltower's recent sales. Because it was quickly able to find buyers and close deals following the collapse of an earlier transaction, the REIT was able to alleviate any concerns about its liquidity and balance sheet. That bodes well for other healthcare REITs, which should be able to sell assets to raise cash even though operating conditions remain challenging.

Is EPR Properties a Buy?