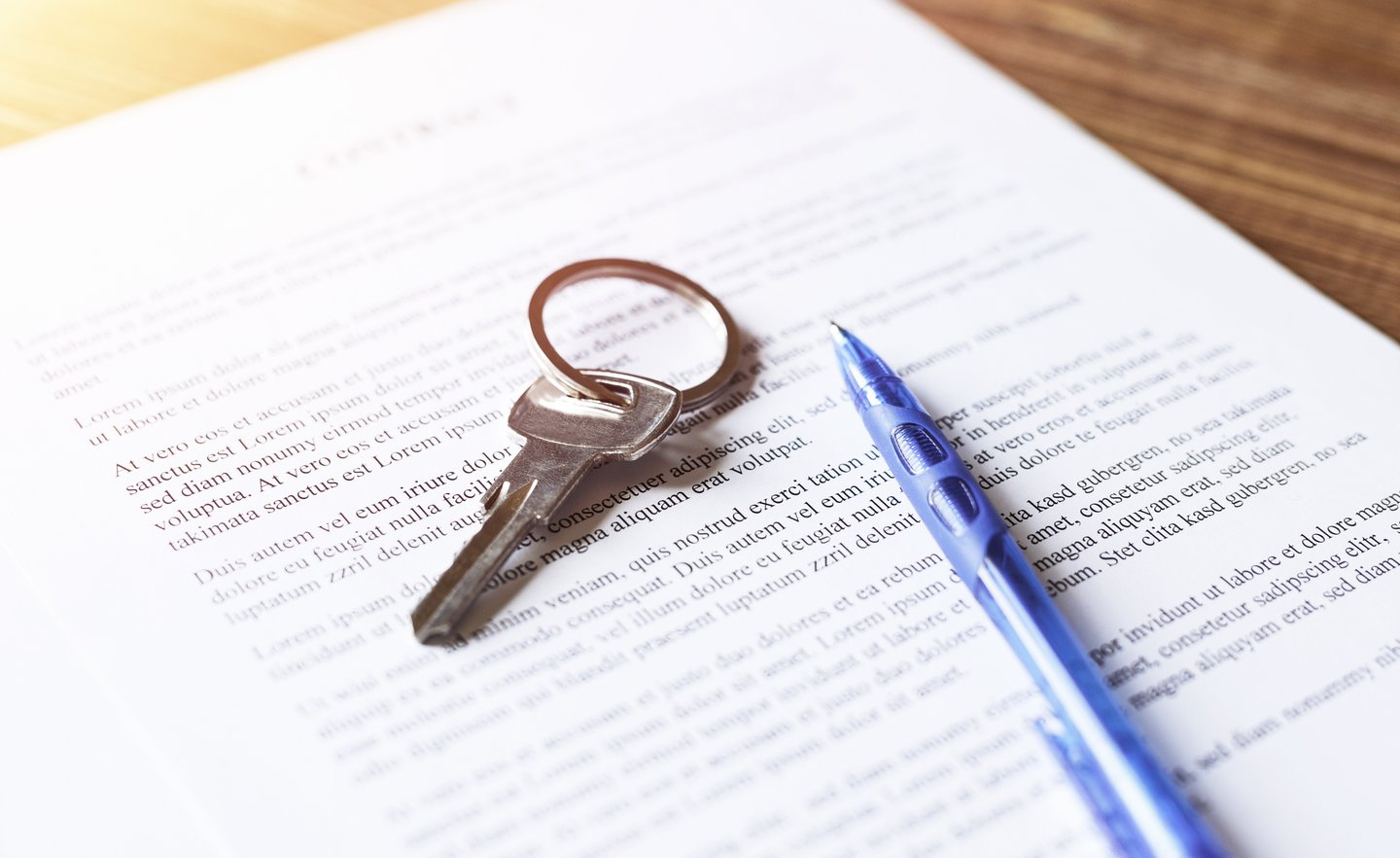 What Is a Co-Leasing Clause, and How Is It Used in Commercial Real Estate?

What is a co-leasing clause?

A co-leasing clause may be more commonly known as a co-tenancy clause. It's typically used in commercial lease agreements, particularly with retail lease spaces like shopping centers or malls.

This lease clause allows tenants to reduce their rent or even terminate their rental agreement early in the event that other key tenants leave the retail space and there is reduced traffic as a result. For example, if a mall loses one of their big anchor stores, the other tenants in the mall may evoke this clause.

In total, there are three separate types of co-leasing clauses. It's important to understand the differences between them so you can properly negotiate a new lease agreement. They are as follows:

Considerations when drafting a co-leasing clause

As with any legally binding agreement, it's crucial to have certain goals in mind when you're negotiating a co-leasing clause. With that said, here are three tips you should keep in mind as the negotiations move forward.

Put simply, a co-leasing failure is an event that causes the co-leasing clause to go into effect. It could be that a certain anchor tenant reached the end of their lease term or that the landlord has not met their lease obligations by failing to get a sufficient number of other stores to lease the space.

Whatever the specific terms for your retail lease may be, it's crucial that everyone involved understands exactly when the clause will go into effect.

Allow for a replacement tenant

In this case, allowing for a replacement tenant does not have anything to do with subleasing. Rather, it's a provision that allows the landlord time to find a suitable replacement in the event that their anchor tenant decides to leave.

In this case, you should make the definition of a suitable replacement tenant clear. Usually, it's defined as a tenant with a similar reputation and creditworthiness.

Lay out the terms for rent abatement and early termination

Next, it's important to lay out the terms for rent abatement in the event that there is a co-leasing failure. In some cases, the lessor will hold the tenant to paying a certain amount of base rent. In others, the landlord will agree to accept a certain percentage of gross sales in lieu of a defined amount of rent.

You'll want to do the same with the terms surrounding early termination. Typically, you'll want to allow for a grace period during which abated rent would be paid before a lease termination would be allowed to take place.

Co-leasing agreements, or co-tenancy agreements, can be a tricky subject. They can greatly benefit a commercial tenant but can equally harm a commercial landlord. That's why it's critical to come to an agreement that works well for both parties when negotiating one of these clauses into a new lease. 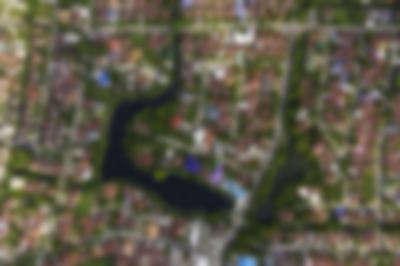 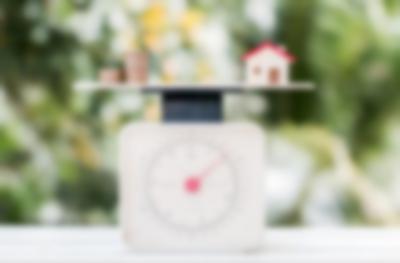 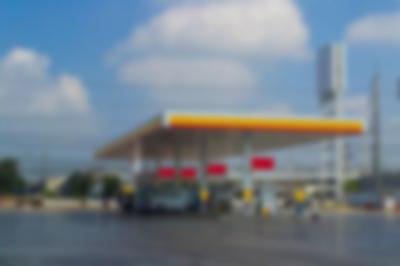