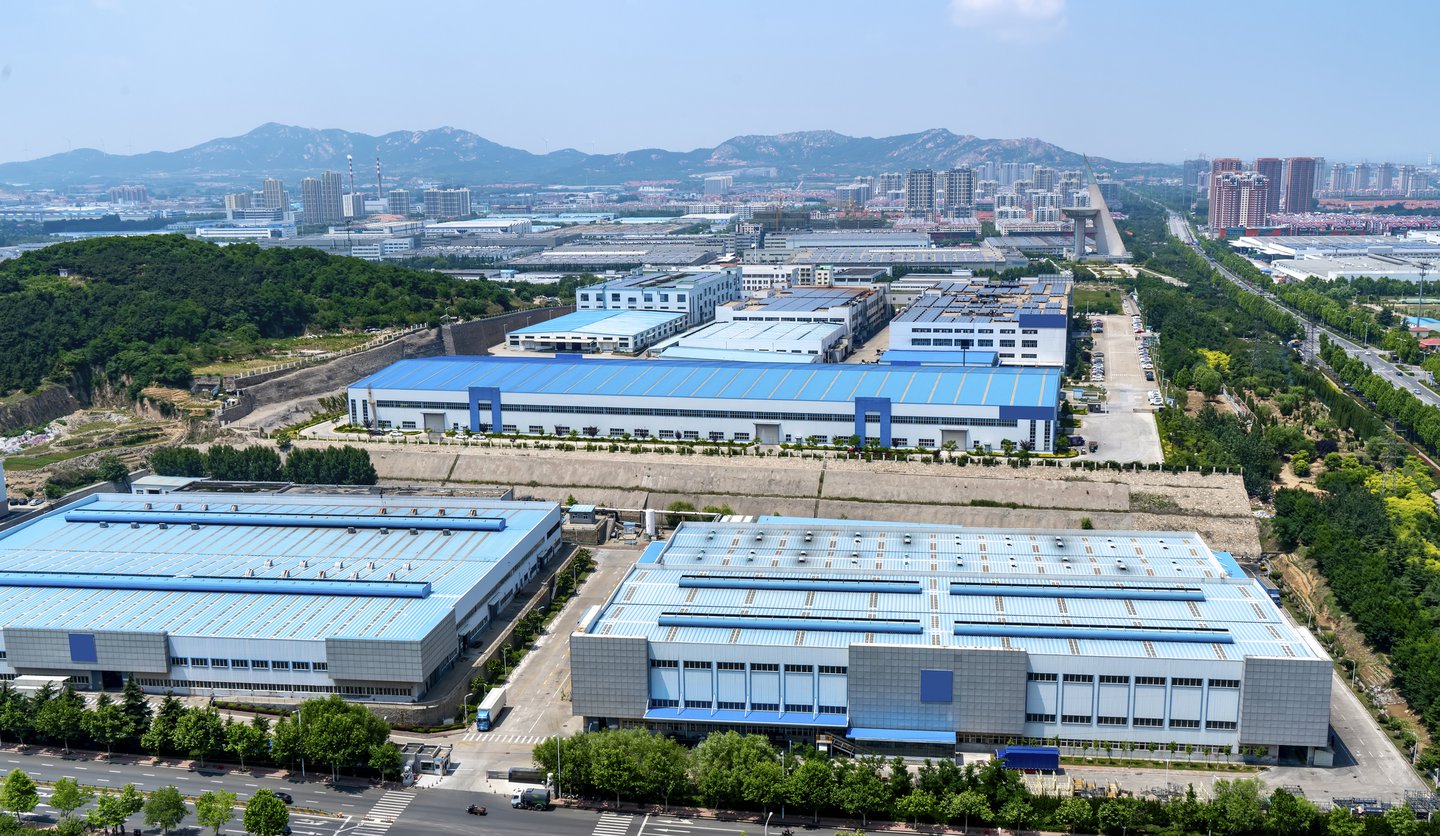 What is the Reshoring Trend and How Will It Impact Industrial Real Estate?

With upcoming elections and the major impacts of COVID-19, it has been a tumultuous year. One consistent theme has been prioritizing the U.S. economy. Many factors come into play when discussing how to do this, but reshoring has long been a hot topic for boosting jobs and increasing national resilience. Learn what the reshoring trend is and how it can potentially impact industrial real estate.

Reshoring means bringing production and manufacturing back to the U.S. (or the country of origin in discussion) from being outsourced overseas. This process can potentially boost the domestic economy by creating more jobs in the country of origin. These jobs are typically well-paying, secure positions.

Offshoring also helps the economy by rebalancing imports and exports for trade deficits within the country. From a resilience standpoint, it diversifies and creates a more skilled workforce, which is more capable of providing for the needs of its citizens.

In the past, companies have made sound business decisions by sourcing part or all of their production stream to various industrial countries around the world. Doing so was typically cheaper for the company and made the most sense financially. But with shifts in exchange rates; many countries increasing working wages, therefore increasing cost of production; and increases in foriegn tariffs, it's not such a clear-cut decision anymore.

Since the Great Recession of 2008, reshoring has been increasing steadily, although not without fluctuation. President Obama reinvigorated the concept by creating several initiatives, including the SelectUSA program. President Trump has supported the concept with his own measures, such as foreign tariffs and a recent executive order designed to increase domestic production of medical equipment and medicine.

A 2019 Survey of Global Manufacturing conducted by the Reshoring Institute found that more than half of executives surveyed were planning or considering reshoring initiatives within the next five years, and 97% said they would consider a domestic source for parts if the quality and cost was competitive with foreign suppliers. Although there have been fluctuations due to foreign policy, exchange rates, and tariffs, the trend has continued, with nearly 100,000 new domestic jobs announced between 2008 and 2017.

Are these old industrial areas capable of coming back online? Most are in metropolitan areas, which arose from the large workforces that filled these positions. Some are now ghost towns while others have been revitalized but typically are still surrounded by large populations that could fill these positions. Many of these large factories have long been abandoned but could be redeveloped to meet increased demand.

But with drastic changes in technology, the old may not suit the new. New construction in areas with cheap land may present more attractive opportunities to real estate investors and industrial manufacturing companies. Increased jobs also means increased demand for housing in close proximity to the accompanying businesses.

Bringing jobs back to the United States, balancing trade deficits, and solidifying national resilience will likely be hot topics for the foreseeable future. As reshoring continues, there will be a necessary increase in demand for industrial real estate to house these new facilities. But the when, where, and how certainly are still up for debate.

It is critical to do thorough due diligence before deciding on any investment. Consider the cost of property and buildings, available workforce or capacity to house an increasing population, local sentiment and laws pertaining to manufacturing processes, and tax implications of the jurisdiction, to name a few factors.

A Fab 4 of Retailers That Will Survive the Pandemic