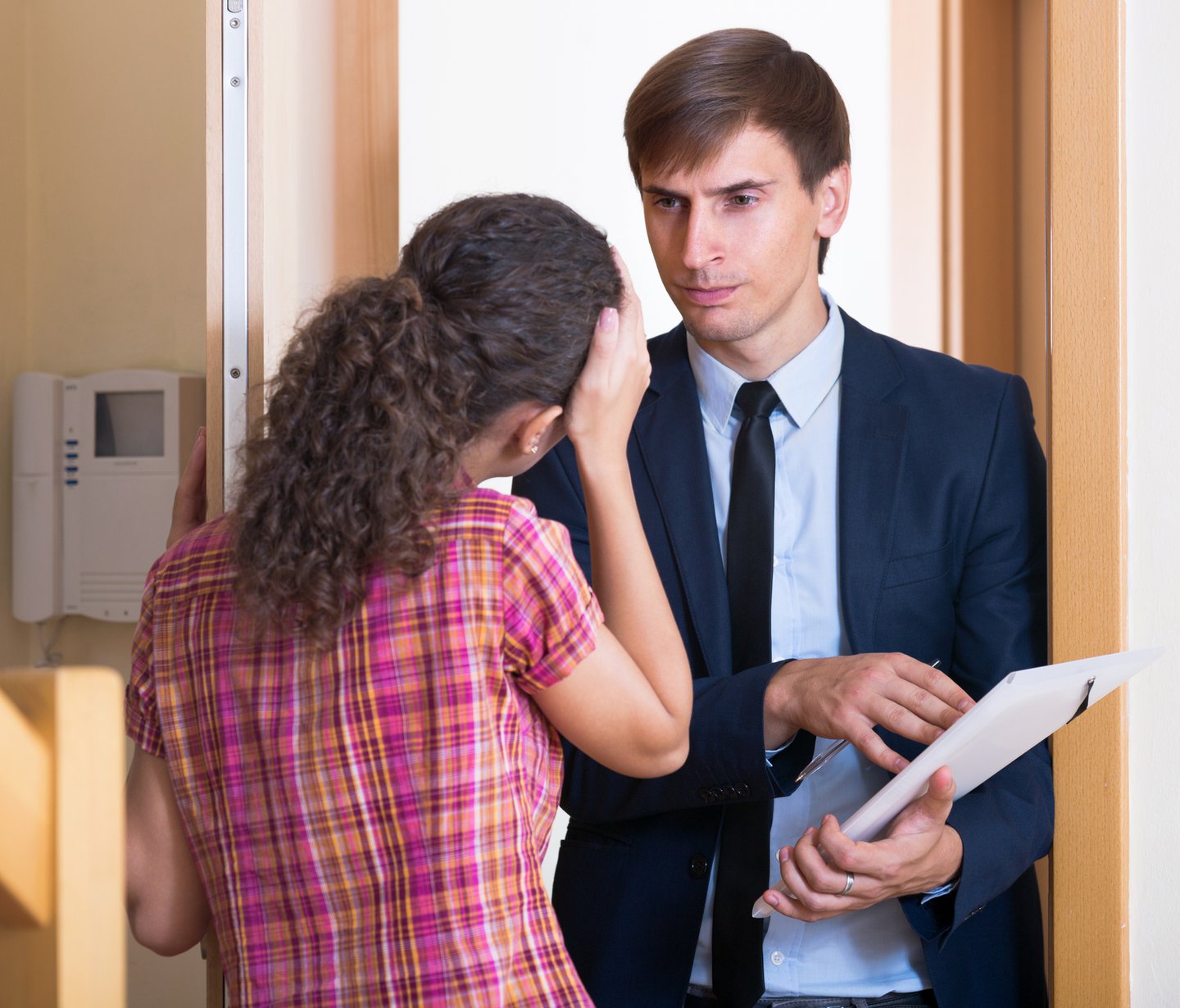 The economic crisis spurred by COVID-19 is perhaps the most extreme scenario a lot of us have lived through. Once the pandemic took hold in the U.S., unemployment claims skyrocketed overnight and incomes were slashed left and right, leaving millions of Americans unable to pay their bills, rent included.

Recognizing that such extreme financial insecurity could easily give way to homelessness, state lawmakers were quick to act. Many states have placed a moratorium on evictions to protect tenants during the ongoing crisis. That's a good thing for tenants. For landlords, not so much.

While banning evictions helps ensure that renters don't wind up on the street due to an inability to pay, lawmakers have failed to address the other side of the equation: the landlords who need that rental income to stay afloat themselves.

Either way, these moratoriums do landlords a major disservice, because they effectively force landlords to forgo income for what could be a lengthy period of time. And while there may not be a whole lot of sympathy for large real estate companies that own numerous residential buildings and have the financial means to coast through the COVID-19 crisis in the absence of rent, mom and pop landlords -- regular folks who own a single income property or a handful of units -- are a different story.

In 2015, mom and pop landlords owned nearly half of all rental properties in the country. These landlords don't have the financial means to go months without collecting from tenants, yet right now that's the situation they're stuck in.

Can landlords fight back?

Technically speaking, landlords can challenge the eviction bans at hand, but their success rate may not be much to write home about. As Oliver Dunford, an attorney with the

Pacific Legal Foundation, explains, the courts are going to give governors and mayors lots of leeway and defer to their actions in the face of the pandemic. When a state of emergency is declared and rules are established in light of it, it's hard to argue against those rules, and judges are unlikely to go against a greater order.

Also, explains Dunford, it's harder to argue against temporary measures, which is the category eviction bans currently fall into. As such, landlords who try to fight them may not have much luck. Additionally, judges are loathe to be on the receiving end of negative press. Siding with landlords is therefore something they're apt to be uneager to do.

What about eviction proceedings that began before the pandemic?

Since so many courts have been shut down due to the pandemic, even tenants who have already been served with eviction notices may have to wait a while to get their day in court. Even as courts open up, they'll need to deal with criminal matters first, says Dunford, so landlords waiting to move their eviction proceedings forward could wind up in limbo for quite some time.

Landlord advocates have argued that eviction moratoriums aren't fair -- but to some extent, that's nothing new. Landlord-tenant laws have traditionally favored tenants, which explains why it's so hard to evict someone in the first place. Not only do these laws hurt landlords financially, but they lend to a greater issue: the affordable housing crisis.

When landlords don't want to be landlords anymore, rental units go away as those homes are put up for sale. That leads to a housing shortage, and in some areas, a lack of affordable homes for low-income families.

Landlords who can't collect rent from tenants risk a host of dire consequences -- namely, having their properties foreclosed on when the rent they rely on to cover their mortgages is withheld. The good news is that landlords in this situation during the COVID-19 crisis won't be alone, and so banks will likely work with them to avoid costly foreclosure proceedings.

Furthermore, while landlords who challenge eviction bans may not succeed individually, those who band together have a greater chance of attaining relief. Dunford thinks that a class-action lawsuit may be the best approach for mom and pop landlords who lack the financial resources to put up a big fight. But even so, as Dunford puts it, "The odds of landlords getting relief from the courts are not great." 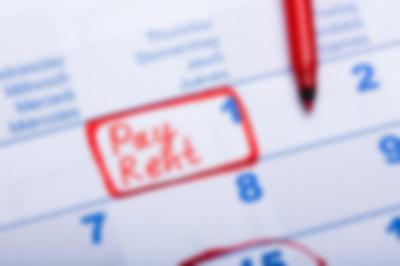 Has COVID-19 Delayed Your Tenants' Rent Payments? Here Are 3 Options to Move Forward