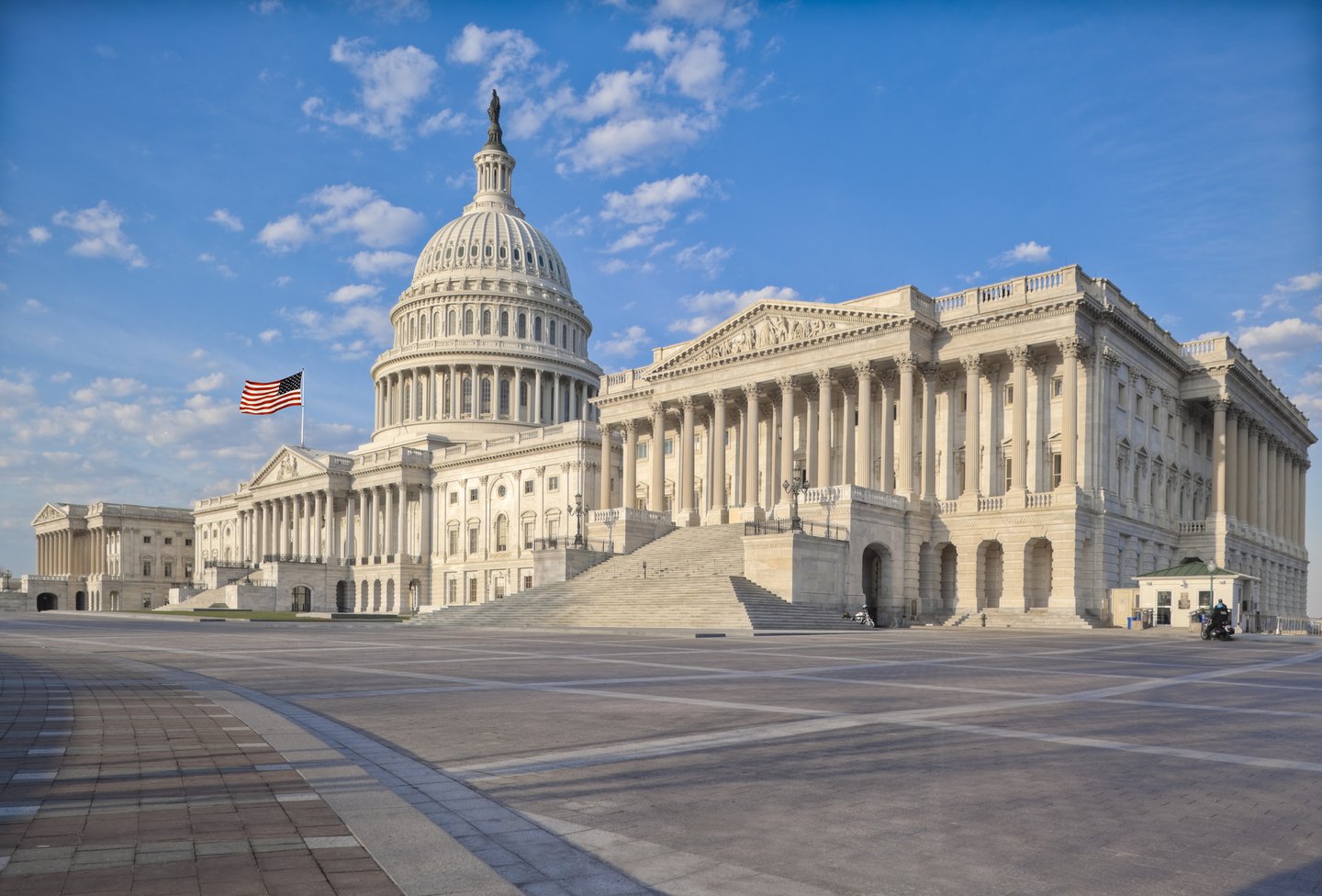 What Would the HEALS Act Mean for Real Estate?

On Monday, July 27, 2020, Mitch McConnell revealed the Republican Senate's bill for the second round of coronavirus stimulus support, the Health, Economic Assistance, Liability Protection, and Schools (HEALS) Act. This $1 trillion-dollar package would provide financial and economic support to citizens, states, businesses, and schools, including an additional stimulus check (with qualifications that would mimic those for the original CARES Act stimulus checks).

What the bill proposes

It's important to note that the HEALS Act has been broken up into multiple bills submitted by various Republicans, making the specifics of the Act difficult to piece together. While the following is not the entire proposal, these are the parts of the bill that have been released that would impact real estate investors and the real estate industry the most.

How it would impact tenants, borrowers, and investors

This bill does provide additional economic relief to millions of Americans in the form of an additional stimulus check, but for many renters and homeowners out of a job, this relief won't last long. The bill will provide temporary relief right now, but its overarching goal is to provide long-term relief by stimulating economic activity through encouraging businesses to reopen and thus retain or create jobs through incentives and tax credits. While the idea behind the bill (get people back to work and they won't need continuous government support) seems logical, it doesn't address the fact that states have jurisdiction over which business and what type of businesses can reopen and when.

Several states experienced record surges in COVID-19 cases in June and July after slowly reopening their economies, leading them to shut down the very business they reopened. If states maintain these policies over the next few months, millions of homeowners and tenants will continue to be jobless and will be receiving far less unemployment support. This will likely lead to an increased number of mortgage delinquencies and missed rents along with placing a large financial burden on banks and landlords.

The $305 billion in funding being allocated to farmland and schools will help out certain real estate investment trusts (REITs), like agricultural REITs or student housing REIT American Campus Communities (NYCE: ACC). ACC will likely suffer huge losses if universities and colleges don't reopen in the fall.

One thing this act excludes that the proposed Democratic House HEROES Act (Health and Economic Recovery Omnibus Emergency Solutions Act) provides is ongoing rent and mortgage relief as well as an eviction and foreclosure moratorium.

There are several provisions that were included in the bill that are completely unrelated to coronavirus economic relief and will surely be starting points for the negotiations that are set to take place between Democrats and Republicans on Thursday, July 30. When you compare the HEALS and HEROES acts apples to apples, there are some overlaps, but it seems they are far off in many areas, meaning there will need to be compromises made between the two parties before a final act is passed into law.