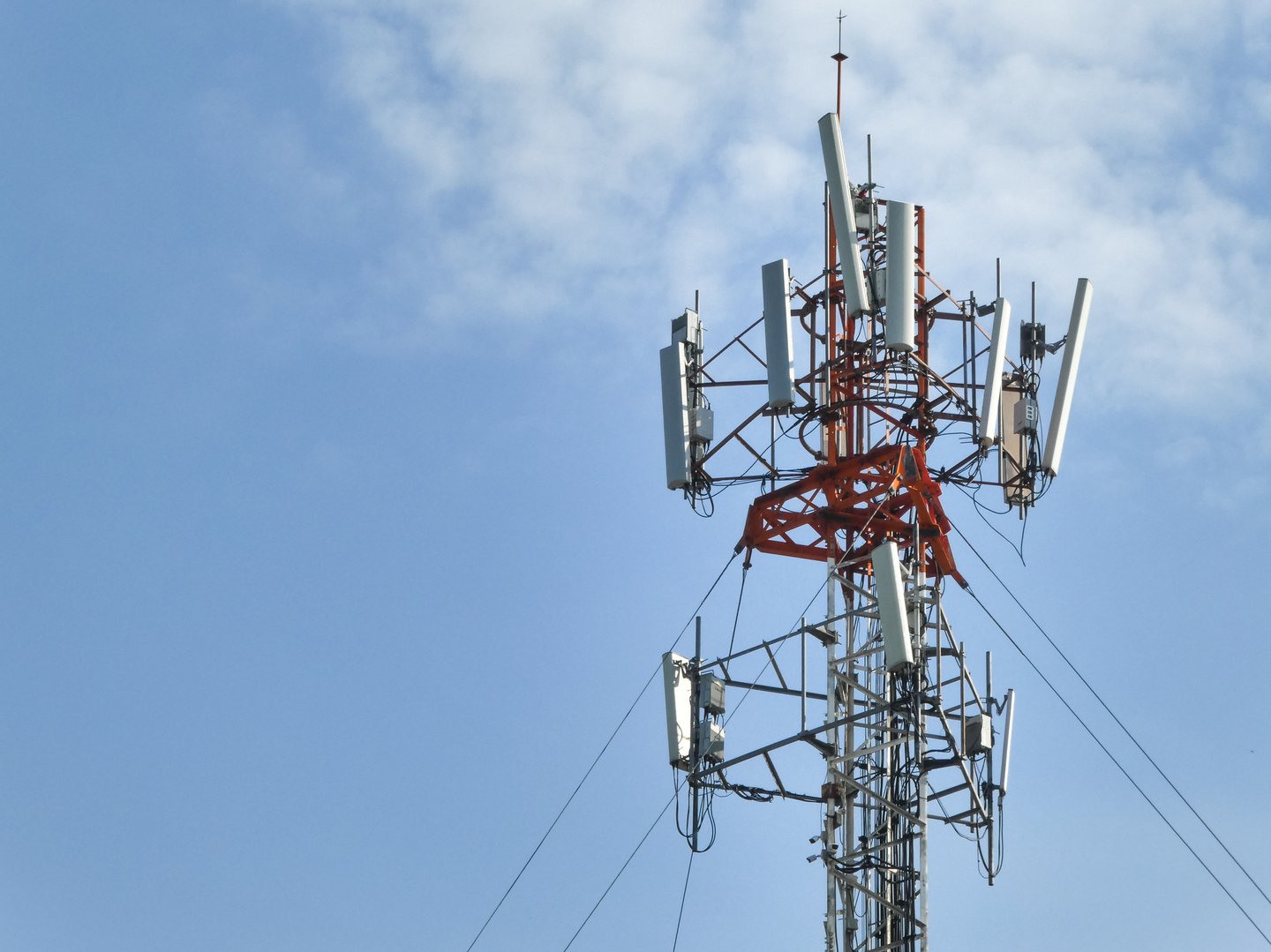 Where Will Crown Castle International be in 10 Years?

Crown Castle International (NYSE: CCI) has undergone a lot of changes over the past decade. The company has invested roughly $30 billion over the last 10 years to build a leading communications infrastructure business. It also converted into a real estate investment trust (REIT) and jettisoned its Australian assets to focus solely on its core U.S. infrastructure business. This evolution has generated significant returns for investors as the infrastructure REIT has produced a nearly 450% total return over the last decade, easily beating the S&P 500's roughly 260% total return.

More changes are likely ahead over the next 10 years. Here's a look at where the REIT seems to be heading by 2030.

Where Crown Castle International is today

Crown Castle is already the leading provider of shared communications infrastructure in the U.S. and one of the largest REITs. The company's portfolio currently consists of 40,000 macro cell towers in the U.S., which help serve as the backbone of the country's mobile communications network. On top of that, it operates 70,000 small cells backed by 80,000 route miles of fiber optic cable, crucial for the roll-out of 5G. The company leases space on these assets to the country's leading telecommunications companies via long-term contracts. Those agreements provide the REIT with predictable cash flow to support its dividend, which currently yields an above-average 2.9%.

While the U.S. mobile communications market is fairly developed, Crown Castle believes it still has ample growth ahead as the industry pivots to 5G. The company noted in a recent press release that "through our investment of approximately $30 billion over the last ten years, we have built a unique portfolio of assets, unparalleled capabilities, and strong customer relationships that position us well to capture the upside of the anticipated decade-long investment cycle required to meet the increasing demand for mobile data and deploy 5G in the U.S." Thus, given that statement, we can infer that Crown Castle will be a much more 5G-focused company by 2030 as it invests in the buildout of more small cells and fiber cable.

This infrastructure will be crucial to supporting increased mobile data usage in the country. The small cells built on existing structures like streetlights and utility poles will help relieve wireless congestion, while fiber cables will help move data quickly across the network. Meanwhile, the company's existing macro cell tower network will remain vital for handling voice calls and data, which should keep this infrastructure in high demand.

Crown Castle believes that this decade-long investment in 5G will support steady growth in its FFO and dividend. The company estimates that it should be able to grow its already above-average payout by 7% to 8% per year over the long term. Thus, investors who buy shares today should collect a steadily rising income stream in the decade ahead. Further supporting Crown Castle's ability to grow is its investment-grade balance sheet and relatively conservative dividend payout ratio, which typically averages around 75% of its annual FFO.

The REIT's current strategy focuses solely on the U.S. mobile market. However, Crown Castle International could once again live up to its full name by expanding into international markets. Its publicly traded peers, American Tower (NYSE: AMT) and SBA Communications (NASDAQ: SBAC), have extensive international operations, which has enabled them to outperform Crown Castle's stock in recent years. Because of that relative outperformance, an activist investor is currently putting pressure on Crown Castle to rethink its capital allocation strategy, including its investments in fiber. If investors persuade the company to shift its focus, a pivot toward international growth might be one of the changes.

Expect a 5G-focused dividend growth stock over the next decade

Crown Castle's current strategy has it on track to continue investing money to build out more 5G-related infrastructure, which should support steady growth in its dividend over the next decade. Thus, at a minimum, the Crown Castle of 2030 looks like it will be much more 5G-focused, while paying an even more attractive dividend. Meanwhile, there's upside to that plan if the company joins its peers by venturing back overseas.