Self-storage has been gaining a growing amount of attention from investors over the past several years. As cap rates have continued to shrink on multifamily investments, the returns on self-storage have become attractive.

One of the largest owners of self-storage properties is CubeSmart (NYSE: CUBE), the third-largest storage real estate investment trust (REIT) in the United States. This REIT has done a great job getting through the pandemic and was able to recover quickly. But where will CubeSmart be in five years? We'll take a close look at its current operation and what direction it's heading in to get a better idea.

CubeSmart currently owns 527 self-storage properties and manages an additional 719 under the CubeSmart brand. While it owns and operates storage properties throughout the United States, its highest concentration of properties is in New York City, which has a high demand for self-storage units due to the high percentage of the population living in apartments.

Having 26% of its properties in the New York City area has offered an additional bonus. Recent legislation has significantly increased regulations on developing new self-storage properties. This provided a huge benefit to CubeSmart because it will be extremely difficult for any new competition to move into the area.

It also has 22% of their facilities between Florida, Georgia, and Texas. These are three states with the highest net migration trends in the United States, making the demand for storage likely to continue increasing over the next several years.

The company had been rolling out its contactless rental system. This system allows new customers to rent a storage unit, and gain access to it, completely online. In the wake of the pandemic, it has accelerated this rollout and now has contactless rental available at 100% of its properties.

CubeSmart's portfolio of owned properties hasn't seen any significant growth over the past few years. However, it has been adding a number of managed properties. This has increased its revenue without the need for adding more debt to the balance sheet.

This additional management revenue has given it a lot of wiggle room on its balance sheet, with a debt/EBITDA ratio of only 4.82.

I expect to see the growth of its owned properties begin increasing at a considerable pace over the next two years. Currently, less than 20% of self-storage properties in the United States are owned by public REITs, so industry consolidation is likely.

Its growth in managed properties also opens up a pipeline for acquisition opportunities and has already resulted in $859 million in self-storage purchases.

With the room in its balance sheet and access to over $1 billion in liquid capital, CubeSmart is well positioned to take advantage of investment opportunities as they become available.

Of course, this is assuming no significant changes in its business or the portfolio itself. If its managed property platform continues to grow, and it kicks up its acquisitions like I expect, that dividend growth could be much higher.

CubeSmart is in a great position to see some impressive growth over the next five years. Between its strong New York portfolio and the growing populations in Florida, Georgia, and Texas, its same-store growth should be quite significant.

Already being at its highest price of 2020, I would expect the price of CubeSmart's shares to keep climbing as the country continues recovering from th COVID-19 pandemic. It's a healthy REIT, with a strong acquisition pipeline built and a strong management team. If any storage REIT should see some consistent growth over the next five years, I think it would be CubeSmart. 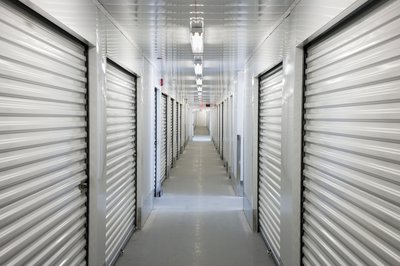 Is Life Storage a Buy? 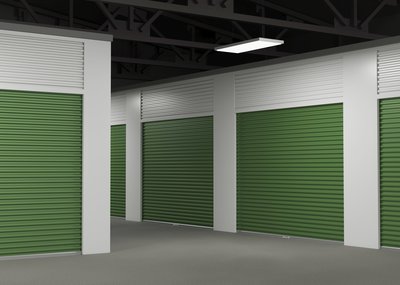 Is CubeSmart a Buy?

Where Will Public Storage Be in 5 Years?