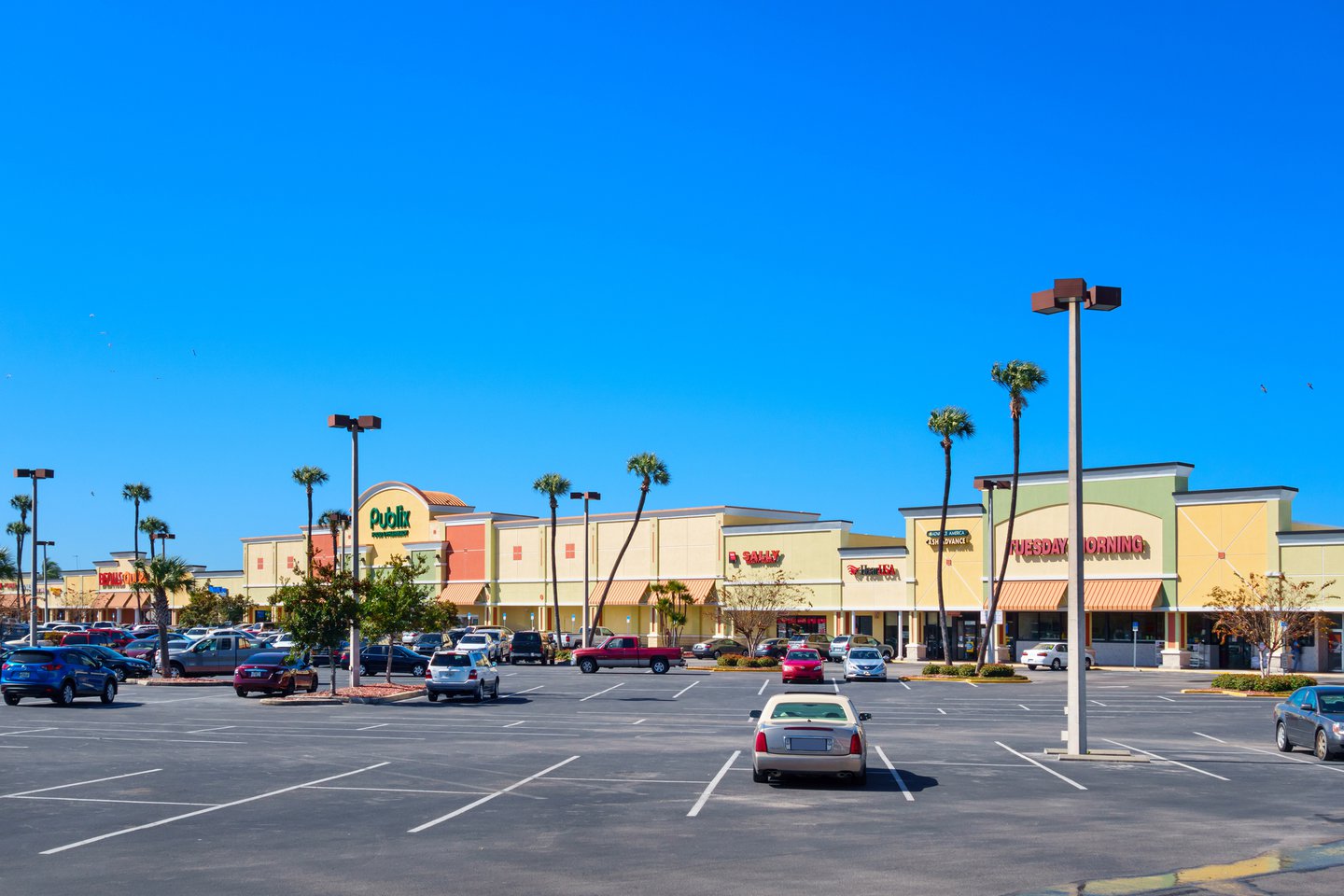 Where Will Kimco Realty be in 5 Years?

Investors in retail real estate investment trust (REIT) Kimco Realty (NYSE: KIM) can't be too impressed with the company's and stock's performance over the past five years. On a total return basis -- which includes price appreciation and dividend returns -- the value of that investment has declined 15% since 2015.

The company has been trying to turn the ship around, though, and its plan to do so certainly looks compelling. So let's take a look at what Kimco Realty has planned over the next several years to see if the REIT will be a worthwhile investment over the next half decade.

If all goes according to plan

After almost a decade of trimming its portfolio by unloading properties, Kimco Realty had repositioned its portfolio around large metropolitan areas and a high concentration of grocery retailers as its anchor customers. Today, about 85% of its ABR (annualized base rent) comes from retail space in the 20 largest metros in the U.S. Also, 77% of its anchor customers are grocery retailers, including big-box retailers Walmart (NYSE: WMT) and Target (NYSE: TGT).

Having a high exposure to high-density metro areas and strong presence with essential shopping, like groceries, should help reduce the volatility of rents that is more common in retail real estate.

With a more solid asset base to work from, Kimco has been looking to add value to its asset base by moving into mixed-use developments. By adding residential, hotel, and office space to a single development project, it's adding a more diverse customer base -- and customers that tend to be more stable tenants. According to management on its most recent earnings call, it has about 4,500 residential units that are already entitled -- real estate jargon for "we have the permits in place" -- and has a five-year goal of expanding that to 10,000 units in addition to 828 rooms of hotels and 1.56 million square feet of office space.

To be clear, that isn't a lot of square footage for a REIT that has over 76 million square feet of retail space nationally, but moves like this can complement and add value to that existing footprint. Furthermore, that massive retail footprint could provide even more mixed-use developments down the road.

If retail real estate wasn't already suffering from its fair share of setbacks from the retail apocalypse, the effects of the novel coronavirus response have induced even more headaches. Kimco said that it only collected about 60% of billed rent in April and in May. Taking that kind of hit isn't easy for any company, and management had already taken steps to shore up its balance sheet by drawing on some credit lines and suspending its dividend.

There are risks to the company as a result of this downturn, but there could also be some opportunities if Kimco plays its cards right. The risk is that less cash coming in the door could impact its financials, and many of its development plans will have to either be delayed, reduced in scope, or scrapped entirely. With a decent portion of its development pipeline already entitled, it's likely that some of the projects it expected to start in the next year to three years get pushed further down the road.

A retail real estate crisis is a terrible thing to waste, though, and Kimco Realty does have the balance sheet strength to make some opportune acquisitions should they arise. In the past, the company has used significant downturns to acquire property from retailers with lots of properties on the books. Should some retailers want to unload properties to free up cash, Kimco could swoop in and add them to their portfolio. This isn't a guarantee, though, so investors shouldn't bet on Kimco making any significant deals anytime soon.

If this was written at the beginning of the year, Kimco Realty's next five years looked both predictable and promising. Incorporating mixed-use development into a retail-heavy business looked to be a good way to rebuild its business after years of contraction and sinking share prices.

The coronavirus outbreak has thrown a wrench into these plans, though, and it could alter some of those previously best-laid plans. With a suspended dividend and some additional debt to see it through this tough year, it's hard to say what we can expect from the company over the next year or so. Beyond that, though, the company will likely return to paying a dividend, and it'll try to execute that development plan as close to the original schedule as possible.

From an investor's perspective, it may be best to see how much of a dividend management decides to pay out once it does reinstate its dividend. Once that's in place, we'll have a better gauge of the kind of investment opportunity this stock makes for the next several years. 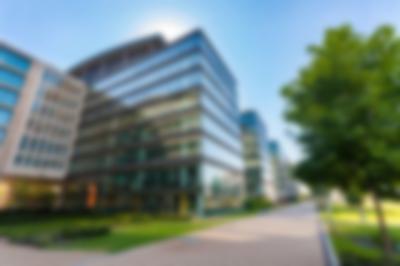