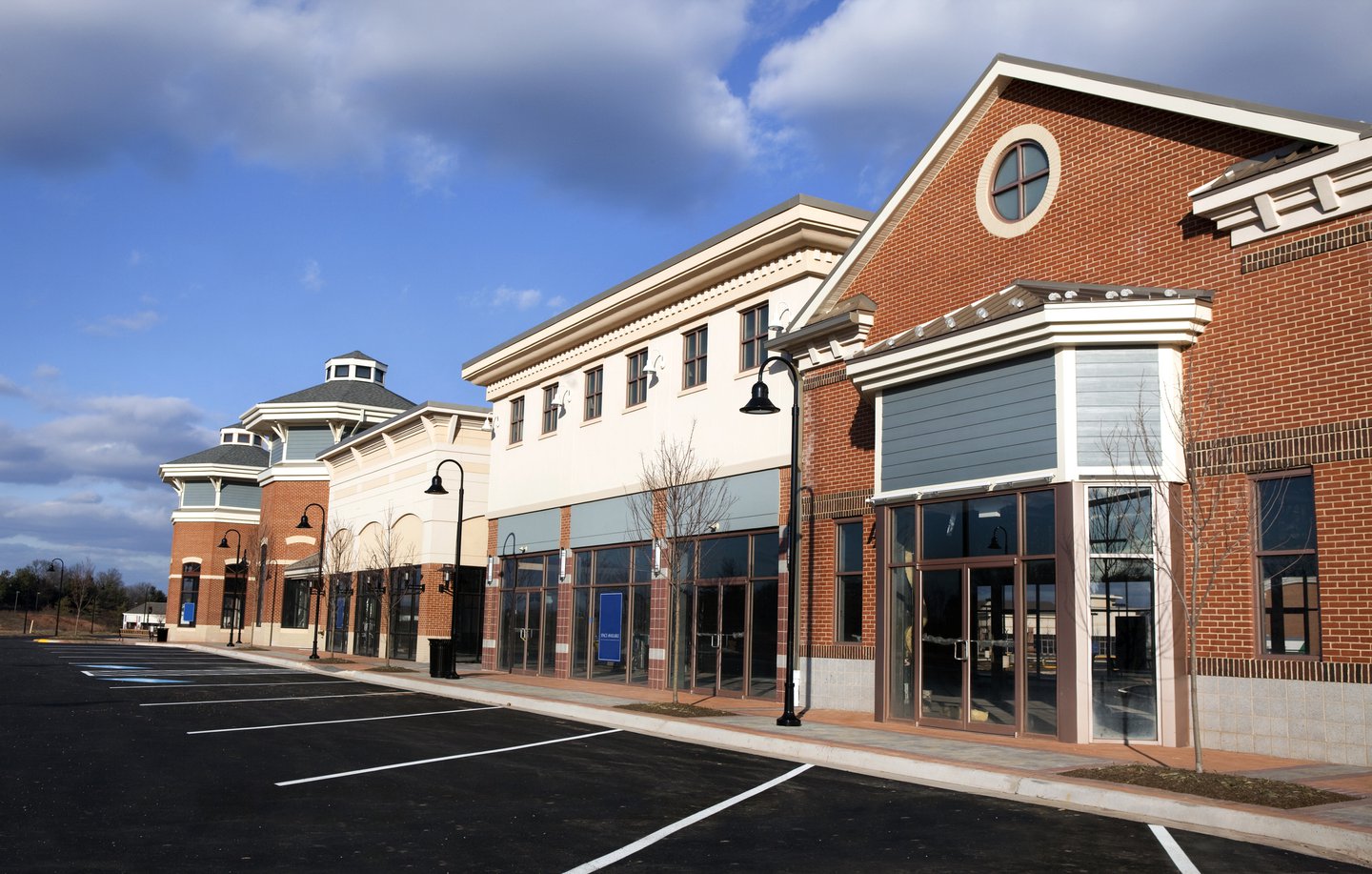 Where Will Retail Opportunity Investments Be in 3 Years?

This year has been a brutal one for Retail Opportunity Investments (NYSE: ROIC). Shares of the retail REIT have tumbled more than 40% because of the impact COVID-19 has had on its tenants' ability to pay their rent, with it only collecting about 71% of what it billed in April and May. Because of that, the REIT joined many of its retail peers by suspending its dividend. It also paused acquisition activity, including walking away from a pending transaction.

This year's downturn will likely impact how the company operates over the next few years. Here's what seems to be in store for this retail REIT.

Where Retail Opportunity Investments is today

Retail Opportunity Investments currently owns 88 shopping centers with 10.1 million square feet of leasable space. It focuses on owning grocery-anchored properties in densely populated metropolitan markets along the West Coast. Overall, most of its tenants -- 82% by annual base rent (ABR) -- are daily-necessity, service, and destination retailers that are largely resistant to disruption from e-commerce. Meanwhile, about 80% of its tenants by ABR are essential businesses that remained open during the pandemic.

Retail Opportunity Investments has built up a leading West Coast grocery-anchored retail property portfolio via a string of acquisitions over the past decade. It has expanded its portfolio while maintaining an investment-grade balance sheet. However, it does have an elevated leverage ratio of about 7.0 times net debt-to-adjusted EBITDAre, which is the highest in its peer group. The average is closer to 6.0 times.

Because of that, Retail Opportunity Investments will likely focus some of its attention on reducing leverage over the next year or so. There's no rush since it doesn't have any debt coming due until 2022 when it has a small $24 million maturity. The company has two options to bolster its balance sheet. First, it could sell some properties -- either outright or via joint ventures -- and use the cash to repay debt. Another option is to keep a lid on the dividend over the near term. While the REIT will eventually need to reinstate a dividend to remain in compliance with REIT guidelines, it could opt to keep payments to the required minimum until its leverage is lower. Ideally, Retail Opportunity will target a leverage ratio closer to its strongest peers since that gave them the flexibility to maintain their dividends during the current downturn.

Once its balance sheet is on a firmer foundation, Retail Opportunity Investments will be able to pay a dividend more in line with its prior level. It can also start making acquisitions again, likely by resuming its strategy of buying grocery-anchored retail centers because those are less susceptible to disruption from e-commerce. It also seems likely that the company will maintain its current geographic focus since its management team has spent more than 25 years buying and selling shopping centers along the West Coast, where they have unparalleled market knowledge and relationships. Those future acquisitions should enable the REIT to grow its funds from operation (FFO), which could support steady dividend increases once it reinstates the payout.

Retail Opportunity lacked a fortress-like balance sheet heading into this year's real estate downturn. Because of that, the REIT will need to firm up its financial foundation so that it won't need to get defensive again during the next industry downturn. Once it accomplishes that goal, the REIT will have the freedom to resume its strategy of acquiring grocery-anchored retail properties in West Coast markets, which drove steady dividend growth before this year's market meltdown.