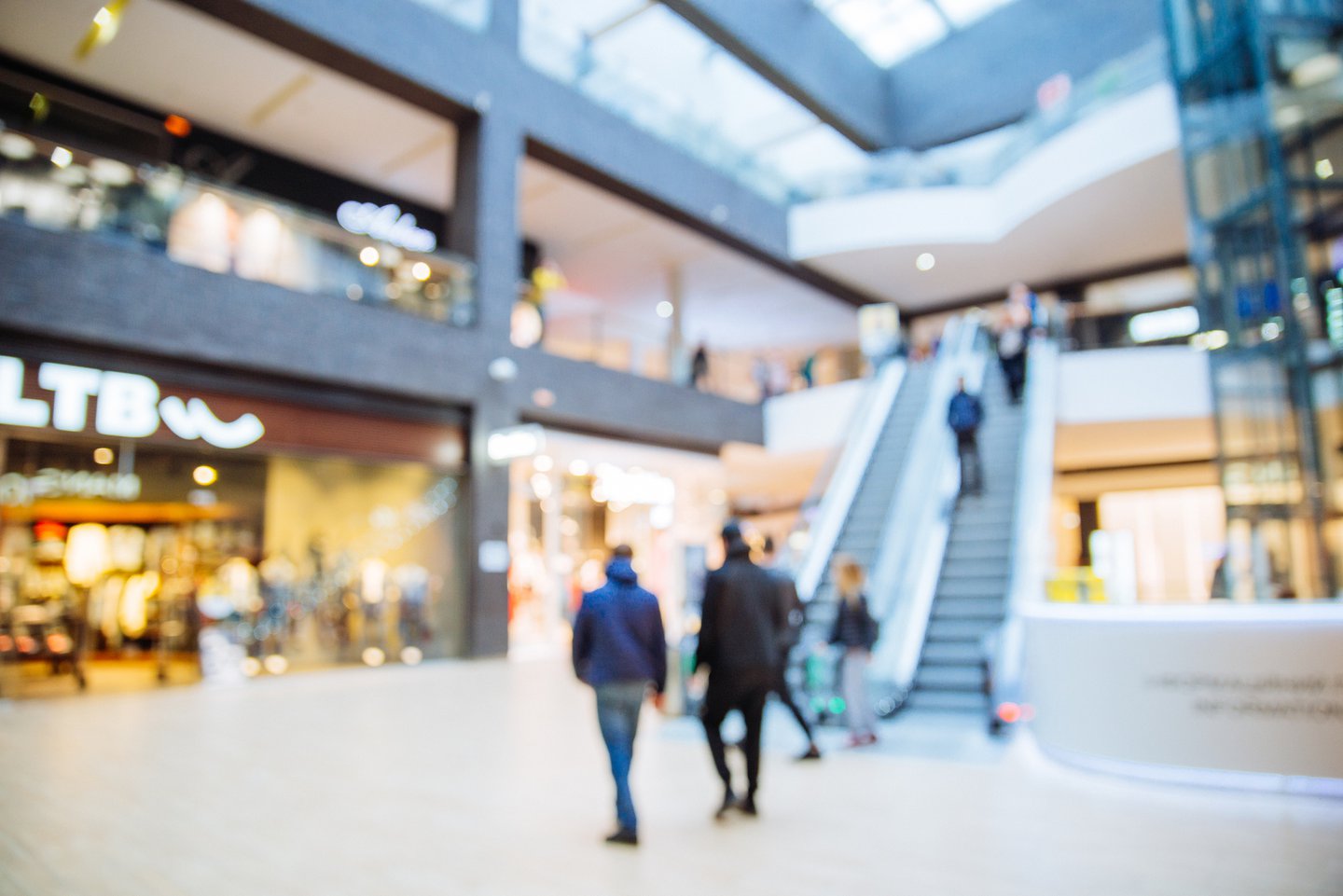 Where Will Seritage Growth Properties be in 5 Years?

Seritage Growth Properties (NYSE: SRG) isn't like most real estate investment trusts (REITs). Instead of paying out the bulk of its cash flow via a dividend, this REIT reinvests its earnings to redevelop rundown retail properties into revitalized shopping, dining, entertainment, and mixed-use destinations. This strategy aims to transform this real estate into more valuable cash-flowing assets.

Because of that focus, investors need to have a long-term mindset when looking at Seritage Growth Properties. Here's a peek at where the retail REIT will likely be in 2025.

Where Seritage Growth Properties is today

The company has been selling off its smaller-market properties -- including monetizing 70 assets for $770 million over the last three years -- and using the proceeds to fund the redevelopment of its other locations. These redevelopments have diversified its rent roll to include a variety of different retailers other than Sears or Kmart as well as entertainment and dining tenants. While these new additions have started paying dividends by boosting the company's net operating income (NOI), the REIT's revitalization efforts haven't reached the inflection point where it's generating positive funds from operations (FFO).

Seritage and its partners are currently in the process of reimagining more than half of its properties. They expect to invest between $1.6 billion and $1.7 billion (Seritage's share will be $1.4 billion to $1.5 billion) primarily on suburban retail redevelopment projects to turn single-tenant stores into multi-tenant retail centers. They have an estimated $570 million to $650 million (Seritage's share is $520 million to $600 million) of remaining spending on the original development plans. Most of these projects have a 12-to-24-month construction timeline, implying the company should complete this initial redevelopment over the next couple of years.

Seritage put together a projected value creation report on 84 of its retail development projects. These properties generated $44 million of income ($37 million from Sears or Kmart) when it acquired them at an implied value of $900 million. It projects that these properties will generate $212 million of annual income upon stabilization, only $6 million of which will come from Sears or Kmart. That increased income leads it to believe these properties will be worth as much as $3.7 billion. That's a total value uplift of $1.2 billion after factoring in the $1.6 billion the company and its partners will spend on the redevelopment projects.

In addition to transforming its suburban retail portfolio over the near term, Seritage is also reimagining many of its premier and larger-scale assets. The strategy is to redevelop the retail component while adding in office, residential, and other mixed-use properties. The company expects to complete these longer-term projects in phases, each of which will take over two years to complete.

It recently launched three multifamily development projects that will cost between $325 million and $350 million.

These three projects are only the beginning of a major overhaul of its best properties that will transform them into mixed-use live, work, eat, shop, play, and stay developments.

Seritage Growth Properties is in the midst of a major redevelopment program to revitalize its real estate. That strategy should begin paying dividends over the next five years as it completes most of its suburban retail redevelopments and the first phases of several larger-scale mixed-used conversions. These investments should significantly boost the company's income and value, while also eventually putting it in the position to resume paying dividends. That makes it an intriguing REIT option for investors seeking capital appreciation over income.

Where Will Equity Residential be in 3 Years?