Commercial real estate leases are often longer than residential leases. This can mean that a tenant that locks in a rate for five years or longer may find that the rate doesn't suit the current market. That issue could be even more common right now as commercial lease rates may change in some areas as vacancies increase. While prices are currently stable in most markets, the price per square foot of office or retail space in some areas could drop over the next year.

Currently, some tenants are seeking to get out of their leases, which means that those who are planning to stay longer have a bit of an advantage. Many businesses are trying to maintain cash flow as much as possible even as sales go down.

What is blend and extend?

One solution is a blend-and-extend lease. This term refers to a process in which a tenant extends the lease in return for a more favorable lease rate. The prior lease agreement is essentially blended into a new one. The benefit for the tenant is clear, but the landlord can save on the costs of marketing the property and acquiring a new tenant. These types of arrangements can become popular when vacancies are high.

Tenants might find the current situation creates a window for renegotiation even if their lease isn't up for renewal any time soon. Changing your monthly rent isn't the only option in this type of arrangement. A tenant and landlord can negotiate for more or less space or for other concessions, such as repairs, improvements, or space remodeling. If the tenant has a triple net or double net lease, they can also negotiate those terms and their share of taxes, maintenance, and utility costs as well.

With blend and extend, a new lease is usually created and signed by both parties. In some cases, the original lease is simply amended. Some blend-and-extend leases have staggered costs and deadlines. A tenant and landlord could agree to a reduced rent that expires after a certain period of time.

Before a new lease is negotiated, both the landlord or property owner and the tenant should make sure they know what they want. Often a real estate broker or lawyer is brought in to make sure the agreement works for both parties.

What is the risk of blend and extend for landlords?

As any landlord knows, concessions can be a slippery slope. Once you've discounted a property, it may be hard to raise the rent again later. Reducing your price per square foot for one tenant could also create a domino effect where others ask for similar terms. This could later impact the valuation of the property itself and could also make it harder to either refinance the property or sell it for the desired price.

Beyond blend and extend

Larger tenants have more negotiating power and have been wielding it over landlords. Some companies, such as The Cheesecake Factory (NASDAQ: CAKE), simply stopped paying rent for April. Others, such as Starbucks (NASDAQ: SBUX), have requested a wide variety of concessions from landlords, including reduced rent.

California's proposed new bill, SB-939, may give some tenants the option to negotiate their leases or terminate them if necessary. Other areas have commercial eviction and foreclosure moratoria in place for at least the next several months, which may give tenants some breathing room. Right now, with so much uncertainty facing the economy, both commercial tenants and landlords may be looking to preserve capital as much as possible. Blend-and-extend leases may be one possible solution. 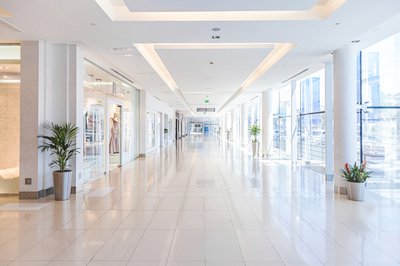 Could Underperforming Department Stores Become Schools? This One Did 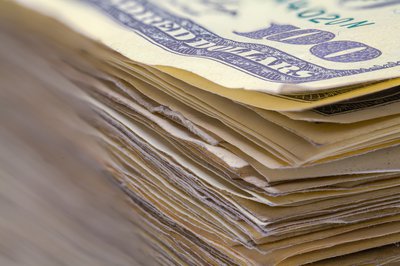 Restaurant Relief Now Available -- but Will it Run Out? 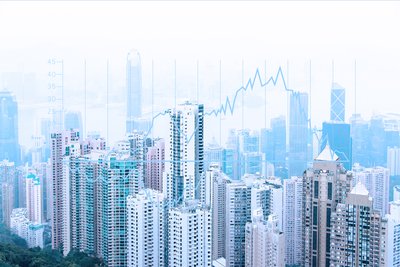