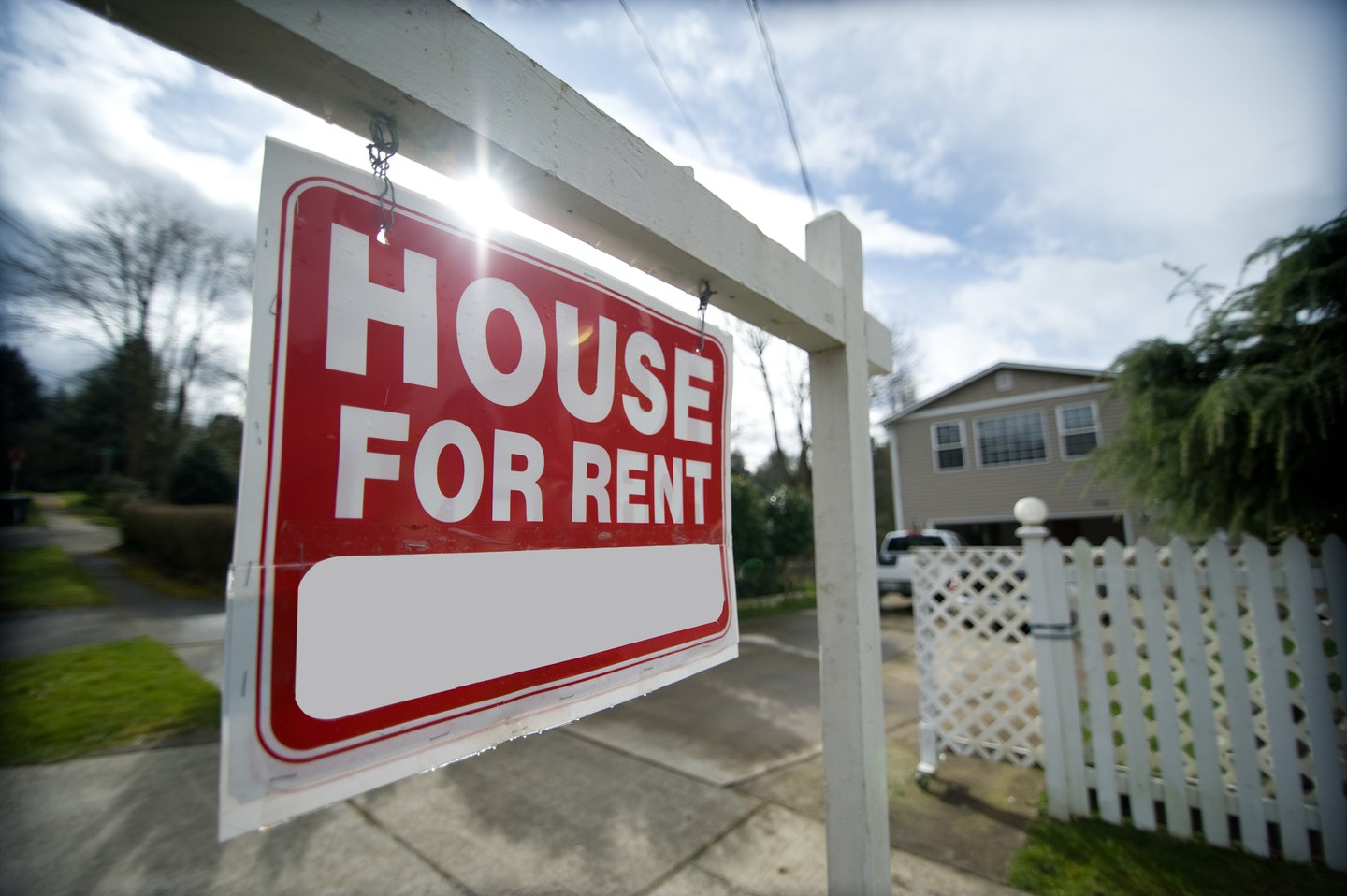 In November 2019, the Washington Supreme Court upheld a rental law in Seattle that requires a landlord to rent to the first qualified applicant. This rule, known as the first-come, first-served law or sometimes the first-in-time law, was first passed in 2016 as a city-wide ordinance that is part of Seattle's Housing Ordinance. It went into effect as of Jan. 1, 2017. The rule was a response to a 2015 investigation by Seattle's Office of Civil Rights that found landlords were treating various groups differently.

The thinking behind this legislation was to defend renters from landlord bias. While the Fair Housing Act guards against discrimination for protected classes (race, color, religion, gender, national origin, disability status, and familial status), this rule requires landlords to post their criteria and then rent to the first potential tenant who passes screening.

Many landlords felt that the rule took away their right to decide who rents their property. In 2017, the Pacfiic Legal Foundation filed a lawsuit on behalf of several landlords. Judge Suzanne Parisien of King County Superior Court ruled in 2018 that the law was unconstitutional and that being able to choose among applicants was a "fundamental attribute of property ownership." She also pointed out that the rule violates the private use requirement and prevents landlords and tenants from negotiating an arrangement that suits their interest. After that ruling, the Seattle Office of Civil Rights stopped enforcing the ordinance.

The city appealed, and on Nov. 15, 2019, the Washington Supreme Court reversed the decision of the lower court. In the ruling, the court said that the law was "unquestionably an experiment" but that the question was whether the experiment is one that Seattle is constitutionally prohibited from conducting. In the court's opinion, it isn't.

According to the Seattle Office of Civil Rights, the landlord is responsible for posting the minimum criteria for applicants to qualify, all the information needed, how to request additional time, whether the property has set aside units for vulnerable populations, and the criteria used to assess the applicants, including criminal records.

Because the ordinance is time-sensitive, the landlord must track the date and time that the complete application is received. This can be complicated because different parts of the application may come in at different times and through multiple methods. Once a qualified applicant has been identified, the landlord must give the prospective tenant 48 hours to decide whether they want to rent the property. If a landlord is found to violate the law, they could be subject to fines.

Is this just the first?

At the end of April 2020, the U.S. Supreme Court said that it will not hear a challenge to the law. This means that the law will remain in place for the foreseeable future. The question is whether similar legislation will pop up in other areas of the country. With many areas responding to the COVID-19 outbreak and creating new renter protections, it is a possibility that other cities could adopt a version of this law. If landlords in other areas try to sue to prevent new ordinances of this nature, the fact that there is already a ruling at the state Supreme Court level makes that challenge a bit harder.

One way landlords can protect themselves is to document all interactions with potential tenants and keep track of all advertisements. Having all your records in place can protect you against potential claims. If you reject an applicant, be clear about why you are doing so. A little bit of prevention can go a long way toward insulating yourself from a potential fair housing violation.