Apartment rental rates have soared a staggering 150% over the past decade, according to "America's Rental Housing 2020," a new report from the Harvard Joint Center for Housing Studies. One factor driving up rents is a significant decline in the national vacancy rate. According to the latest trends data by REIS, the real estate solutions arm of Moody's (NYSE: MCO), the national vacancy rate for multifamily properties across the largest U.S. metros was 4.7% during the fourth quarter of 2019. That's near the lowest level since the mid-1980s.

America's low vacancy rate is making renting increasingly unaffordable not only for lower-income Americans but also for those in the middle-income bracket, which was one of the key findings of "America's Rental Housing 2020." This issue has big implications for real estate investors.

"America's Rental Housing 2020" noted that three-quarters of the growth in renters since 2010 has come from households with incomes of $75,000 or more. Because of that and a doubling in the price of commercial land suitable for multifamily development, most newly completed apartments over the past decade have targeted higher-income households.

That's evident in the development strategies of large multifamily real estate investment trusts (REITs) like Avalon Bay (NYSE: AVB). Two of Avalon Bay's three brands, Avalon and Ava, target high-income households. The average rent for its Avalon brand was $2,565 per month last year, while Ava's was $2,620 a month. To put that into perspective, the national average effective rent (i.e., the rate after discounts) during the fourth quarter was $1,426 per unit, according to REIS. Meanwhile, Avalon Bay's most recent developments project to rent at $2,480 a month, which is $55 above its original estimate when it started construction.

With apartment developers focused on higher-income households, the country hasn't added much new supply to satisfy the demand coming from lower- and middle-income renters. Because of that vacancy rates remain low, causing rental rates to rise to such an extent that it's eating up an increasingly larger portion of their income. Many renters in these income brackets spend more than 30% of their income on housing, with the percentage rising above 50% for some lower-income Americans.

The Harvard Joint Center for Housing Studies noted in its report on rental housing in America that while "new rental construction remains near the highest levels in three decades," a growing share of that is "intended for the high end of the market."

While that makes sense given the growth in demand from higher-income renters and rising costs of housing development, it won't help ease the rental burden on lower- and middle-income Americans. Making matters worse is that more households that have traditionally owned homes -- those aged 35 to 64, older adults, and married couples with children -- are renting. That's due in part to high rental rates making it harder for some of these groups to save up enough money for a down payment.

This challenge for renters at middle and lower income levels, however, represents an opportunity for real estate investors to earn attractive returns by meeting the need for more affordable housing. Investment options include:

One potential key to success for developers is to work with local governments on ways to solve the affordability issues. The Harvard Joint Center for Housing Studies found that many are adopting new strategies to increase the supply of affordable housing through new zoning initiatives and land use regulations. As such, investors could potentially enter win-win partnerships where they provide solutions to a growing problem while earning an attractive return in the process.

2020 could be another tough year for renters

Multifamily vacancy levels appear likely to remain around multi-decade lows this year. Because of that, rents will likely keep rising in 2020 because developers continue to focus on meeting the growing demand from high-income households. While that will put even more pressure on the finances of lower- and middle-income renters, real estate investors have the opportunity to earn attractive returns by investing in more affordable housing solutions. 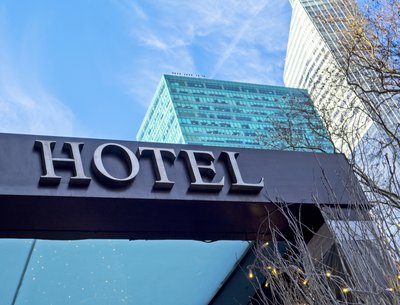 Converting a Hotel Into a Multifamily Asset 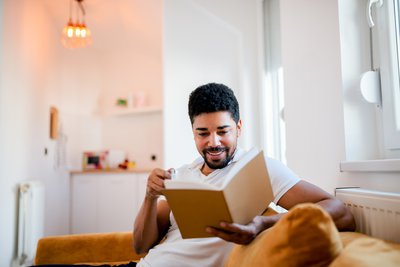