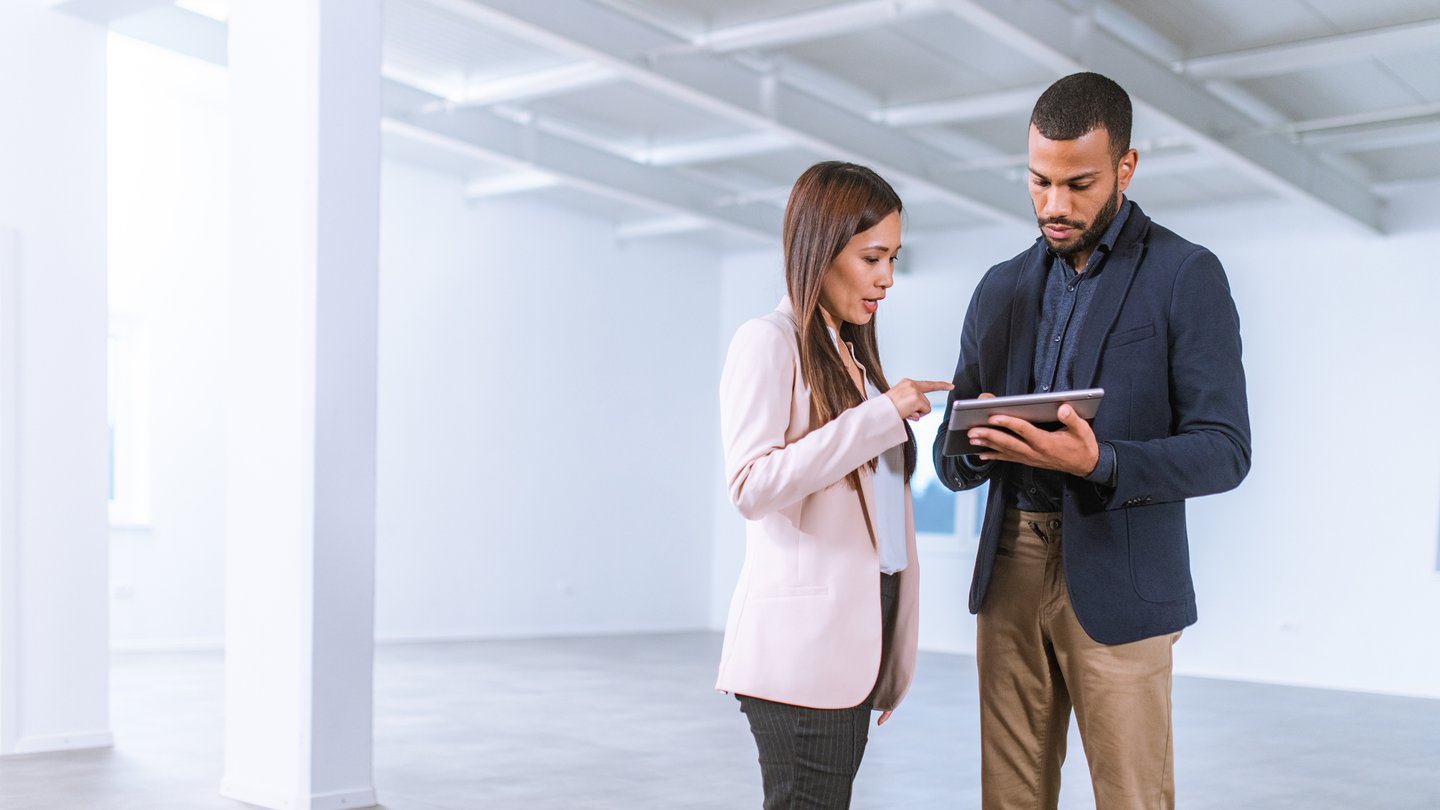 What is an Expense Stop in Commercial Real Estate?

An expense stop is a standard part of many leases for office and commercial space, and at its simplest, is pretty easy to understand. Also sometimes referred to as "additional rent," an expense stop simply is the maximum amount that a property manager or landlord has agreed to pay for expenses.

LeaseMatrix defines an expense stop this way in its commercial leasing glossary: "A fixed amount (typically per square foot) in a lease where the tenant is responsible for all building operating expenses and taxes in excess of said amount."

Expense stops, then, are used to protect landlords’ operating income by putting a cap on operating expenses and passing the remainder through to tenants as part of their occupancy cost. In a typical commercial lease, those expenses include things like property taxes, insurance, utilities, custodial service, common area maintenance, and management fees. Capital expenditures, like replacing a roof, are usually not included.

Expense stops are a standard part of full-service gross leases, in which the landlord pays for all operating expenses up to that expense stop. That’s quite different than, say, a triple net lease or other net lease in which the tenants pay all, or some, of those actual expenses themselves.

How a typical expense stop works

PropertyMetrics.com provides this example of how a typical expense stop works in a pro-rata setting, such as an office lease or retail lease: “Let’s say we’re looking at a 10,000-square-foot office building with two tenants occupying 5,000 square feet each. Each tenant signs a lease for $25 per square foot with all expenses passed through to the owner, up to $7 per square foot, or $70,000 per year.

"Suppose operating expenses actually turn out to be $100,000 per year. That means that the tenants would be required to pay $30,000 towards operating expenses, while the landlord’s out-of-pocket cost would be limited to $70,000."

"Normally in multi-tenant buildings, each tenant is only responsible for their pro-rata share of operating expenses above the expense stop. So, in this case, each tenant would only have an out-of-pocket obligation of $15,000."

One downside of the base-year stop is that, because it’s benchmarked against actual expenses, tenants may insist the lease includes the right to audit the landlord’s expenses each year.

LeaseMatrix says this: "An explicitly stated expense stop avoids the need for a tenant to be concerned about how the base-year stop is established, but it’s important to validate that any expense stop used is a realistic starting point from which to benchmark future expense increases. If the expense stop is artificially low, the tenant risks being exposed to larger than expected reimbursement billings from the landlord."

Creating a sustainable leasing arrangementWhile no two situations are the same, it’s generally accepted that landlords can expect tenants to help with operating costs for the building they occupy for their own businesses.

Consult with a qualified broker-agent or leasing attorney to help decide how to handle operational expenses in any lease structure, of course, including whether to use a predetermined or base-year expense stop.

How to split and cap those expenses is best negotiated with the best interests of both parties in mind, especially since a commercial lease can easily be for five or 10 years or more.