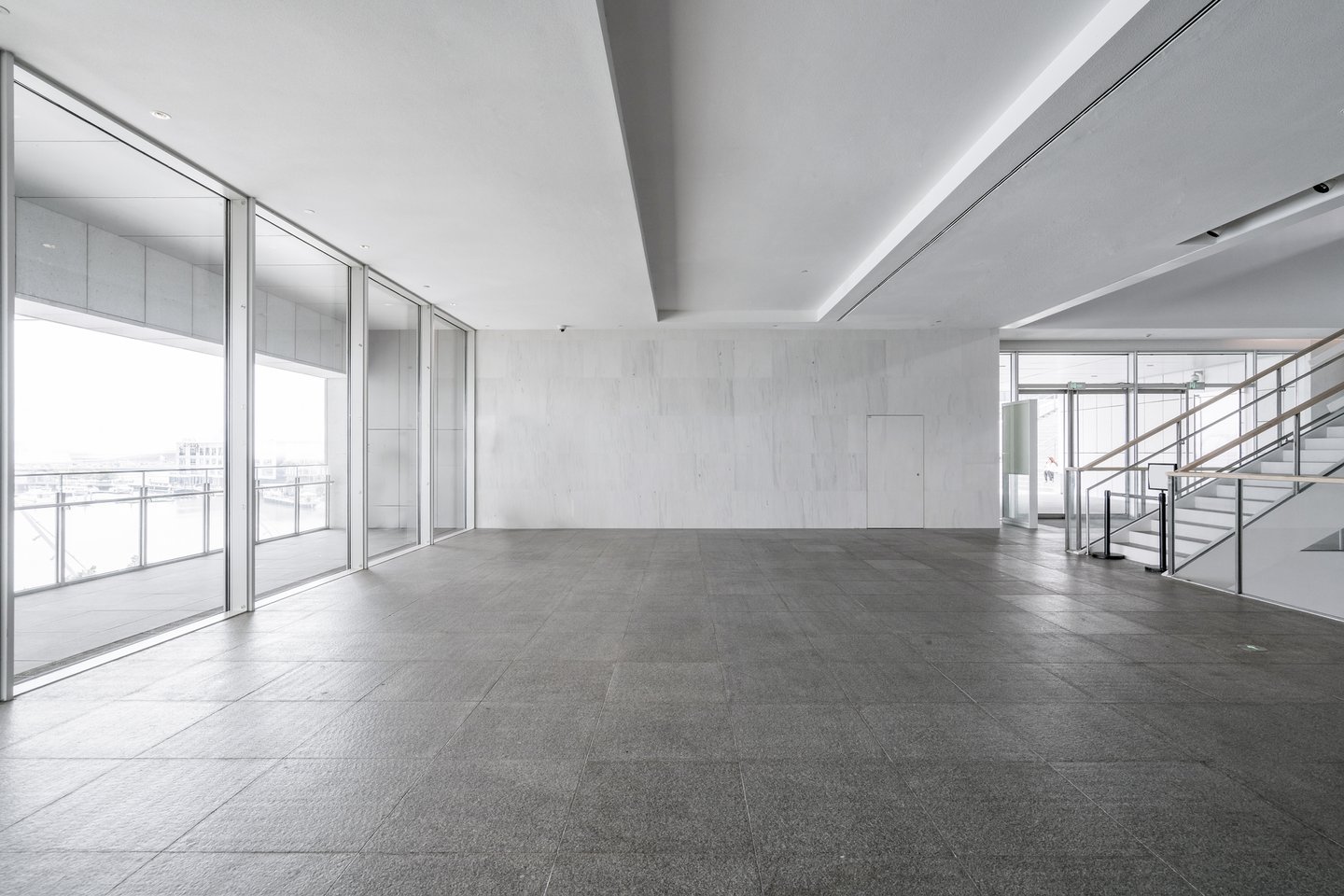 What Is a Tenant Improvement Allowance? A Guide for Landlords and Prospective Tenants

What is a tenant improvement allowance?

Often referred to as TI allowance or TIA, a tenant improvement allowance is an incentive sometimes negotiated into a commercial lease by a prospective tenant or tenant representative. As the name suggests, this lease incentive is a construction allowance that allows the lessee to customize the office space or retail space to fit their company's needs.

Since this construction allowance is part of the lease agreement and is frequently negotiated along with the rental rate and lease term, a tenant improvement allowance does not have to be repaid.

As you might imagine, this lease negotiation point can be a huge incentive for prospective tenants to choose one commercial space over another. Meanwhile, it can get costly for landlords. With that in mind, while it is always possible to negotiate an improvement allowance, it's most common to see them in real estate market downturns, when landlords may be having trouble finding a tenant for a particular rental space.

How to calculate a tenant improvement allowance

Alternatively, some tenants may ask for a turnkey buildout rather than an allowance per square foot. In this case, the property owner will be responsible for financing and completing all the negotiated improvements before the tenant moves into the commercial space. However, this method is usually negotiated along with a higher rental rate, which is meant to offset some of the upfront costs of the improvements.

Finally, if the landlord doesn't want to be responsible for shouldering the cost of improvements, they might offer free rent or a rent reduction for a set period of time.

How does a TI allowance work once the terms have been negotiated?

Negotiating a landlord-controlled renovation most commonly occurs when the tenant asks for a turnkey build-out. However, it might also happen in an office space, for example, where each tenant is likely to request relatively similar improvements. In that case, the landlord will likely have some systems in place to handle the work.

From a landlord's perspective, the biggest advantage of choosing this method is that you'll ultimately have more control over the improvements that are being made to the leased space as well as the total cost. The obvious disadvantage is that it will add a lot more work onto your plate.

From a tenant's perspective, the biggest benefit of negotiating this outcome is the ease. After all, they get to move into an already-renovated space. The disadvantage is that they don't have as much control over the decision-making and they'll have to trust that the landlord will make decisions that will suit their needs.

On the other hand, tenant-controlled renovations are commonly agreed upon in lease negotiations where each of the landlord's tenants is likely to have a unique set of needs. For instance, this method could be negotiated by a tenant in a strip mall or a similar type of retail space.

When negotiating tenant-controlled renovations, it's important for landlords to make sure that they lay out very clear terms for the allowance amount, particularly a cap for how much they're willing to pay. They should also be sure to specify that any expenditure above the amount specified for the tenant allowance will be the tenant's responsibility.

Tenants may benefit from this arrangement because it affords the ability to ensure the finished space will suit their needs. However, they'll also need to make sure to budget their money wisely so they don't end up overspending on their renovations and having to cover some expenses out of pocket.

What improvements are covered under a TI allowance?

Again, the answer to this question can vary from lease to lease. However, as a rule of thumb, most landlords prefer to have tenant improvement dollars solely cover the hard costs of the renovation. For the most part, the hard costs of a renovation consist of the necessary materials and labor. In their minds, any additional expenses should be the responsibility of the tenant.

In certain cases, landlords will even go so far as to specify in the lease that the money from the allowance may only go to cover the hard costs of the renovations and that any money left over from the cash allowance must be saved to be put toward future improvements.

What improvements are excluded from tenant allowances?

Following that line of thinking, soft costs like consulting services and other common remodeling expenses such as fixtures or furniture may be excluded from a tenant allowance.

That said, it is possible to negotiate for coverage of these expenses and, particularly in tenant-controlled renovations and those where an allowance amount is determined by the square footage, tenants tend to have more discretion over how their tenant improvement dollars are spent.

Negotiating TI allowance can be a huge lease incentive for tenants and a necessary cost of doing business for landlords. That said, no matter which side of the deal you're on, it is absolutely crucial to negotiate clear terms for any leasehold improvement. Before going into the lease negotiation, be sure to read over the information above so you're clear on what a tenant improvement allowance is and how to negotiate lease terms that will benefit you. What Are Air Rights, and What Do They Mean for CRE Developers and Investors? 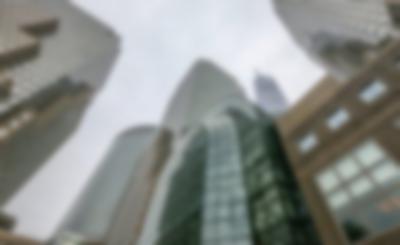 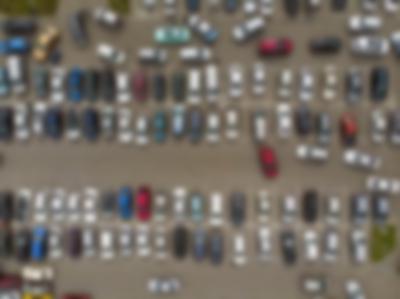