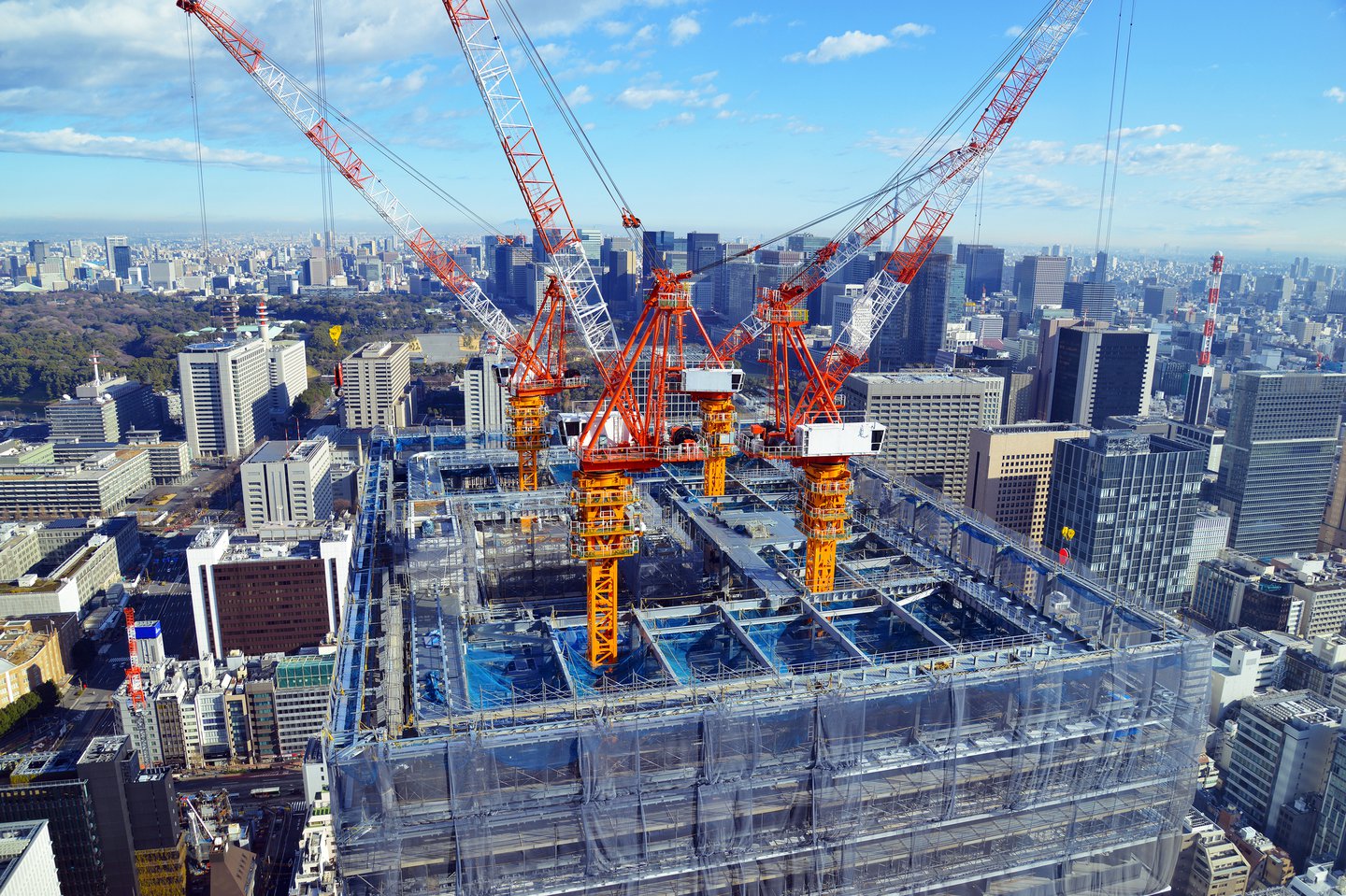 iintoo Review 2020: Is This Platform Right for You?

iintoo offers both standalone real estate deals and diversified fund options for accredited investors. It's track record for deals thus far has been quite impressive.

Most of the standalone deals featured in the iintoo marketplace are two to three years in length and in various property types, though the majority have been multifamily residential or mixed-use properties. Some deals iintoo has offered -- including the upcoming second epiic Fund -- feature an equity protection plan backed by Everest Re (NYSE: RE) in order to further reduce the risk of permanent capital losses.

Summary: Is iintoo a good investment?

Based on the track record of deals that have fully exited, iintoo should be on the radar for investors looking for multiyear deals in the property types featured on its platform. All 17 fully exited deals as listed on iintoo's website have generated profits for investors.

iintoo also typically requires project sponsors to own an equity stake in projects, and most deals are structured with iintoo investors in a preferred position in the capital stack. This helps align the interests of investors and developers and lower the risk of investor losses. iintoo also backstops deals, meaning it will fund them off its own balance sheet if investors on its platform don't commit enough capital in time to close a deal.

With that said, iintoo's fees structure is a little more complicated than other platforms, variable from one investment to the next, and the promote structure often rewards iintoo and sponsors more generously than what we have seen on other platforms. So before you invest in any deal on the iintoo marketplace, it's important to practice due diligence and understand what you're buying into.

What are iintoo's pros and cons?

Is iintoo legit? How strong is it?

iintoo says it has raised and managed over $657 million from investors, with that capital invested in assets worth over $2.8 billion. According to publicly available information, iintoo reports 17 fully exited deals with all having generated a profit for investors.

According to the most recent data iintoo makes available, the average investor in a deal that's fully exited earned a 14.35% annual yield and the company has paid $74 million to investors. Just as important as generating yield, none of the deals iintoo reports as having gone full-cycle have lost investors any money.

iintoo is led by founder and CEO Eran Roth, who has more than two decades experience in real estate development and owns more than one-third of iintoo. He has been involved in more than 200 real estate deals in his career. The iintoo management team has a number of experienced real estate professionals, both in the U.S. and in Israel, where the platform also raises money.

How iintoo works: How are investments sourced?

iintoo has sourced deals from about 30 different sponsors to date, working with them to develop business plans, capital, and compensation structures. The company says its relationship with Meridian Capital Group, a large mortgage company and debt broker, gives it access to a "diverse real estate catalog" of deals it can source.

Who can invest with iintoo? What is the minimum investment?

iintoo is only open to accredited investors, meaning you must have a net worth of $1 million, excluding your primary residence (single or combined jointly), or earn at least $200,000 (single) or $300,000 (jointly) per year with the expectation of earning at least as much in future years.

Different investments have different minimum investment amounts, but most standalone real estate deals on the iintoo marketplace require at least $25,000 minimum. The Senior Secured Debt Real Estate Fund has a minimum $50,000 investment, and the upcoming epiic Fund will come with a $30,000 minimum investment.

iintoo's fees are a little more complex than other standalone platforms and can vary from one deal to the next. One thing that's different is that while other platforms often charge an annualized asset management fee typically in the 2% to 3% range, iintoo typically charges a one-time upfront fee of between 12% and 13% when you invest in a deal, shared between iintoo and its dealer-broker.

iintoo -- as well as the sponsor for each project -- also structures each deal to provide an additional payout based on the performance of the deal, and from what we've seen, the earn-outs on these fees are on the generous side compared to other platforms (though its track record of results is also quite stellar). As with any other investments on any other platform, read the fine print in the relevant documents to make sure you understand who gets how much and when.

iintoo returns: What should you expect?

So far, iintoo's standalone deals have done relatively well, with the 17 fully exited deals generating a net average 14.35% annualized yield and none losing investors any money. With that said, the structure of many of the deals seems to limit the potential returns, since iintoo and the sponsors share a large portion of potential returns above certain levels.

Part of this is that many deals are structured with iintoo investors in preferred positions, meaning they are among the first to get paid even if a deal goes south. The cost of this protected downside is reduced upside. Whether that's right for you depends on your goals and your appetite for risk.

When (and how) can you sell iintoo investments?

Private commercial real estate investments are not ideal for anyone who's looking for something they can easily liquidate. That's particularly true for the kinds of projects most platforms list, which need the capital to complete updates, renovations, or other improvements to a property. So don't make any investment in any real estate deal with capital you'll need before the deal is expected to complete.

With that said, some platforms open secondary markets a few times per year, creating the possibility that you could sell some or all of your stake in a deal. The risk, of course, is that you may end up selling at a loss if you need to cash out early; buyers have the leverage when you're trying to sell.

As of this writing, iintoo is not one of the platforms with a secondary market or other mechanism for early exit.

Going mobile: Is there an iintoo app?

iintoo has a mobile app that works well on iOS. It has the same features and functionality as the iintoo desktop website, laid out appropriately for a smartphone. iintoo's website is also mobile-optimized and works great from a smartphone, so the app isn't necessary but is available if you prefer navigating the app to a web browser.

iintoo risks: Is iintoo safe to invest with?

From what we have seen, iintoo seems to prioritize lower risk of losses versus higher returns with more investor risk. Moreover, each investment is structured as a standalone legal entity, meaning that if iintoo were to have financial problems, including creditors taking legal action or even bankruptcy, your investments would not be at risk.

There are still the typical risks associated with the sponsor not meeting its obligations or failing to execute on the business plan, but iintoo says it has the right to remove a sponsor who isn't meeting their obligations and replace them. Moreover, since many iintoo deals put investors in a preferred position in the capital stack, the risk of losses is lowered further.

Put it all together, and iintoo looks like one of the safer real estate crowdfunding platforms out there, though potentially in trade for lower upside potential.

A Landlord Nightmare: When the Security Deposit Won't Cover the Damage