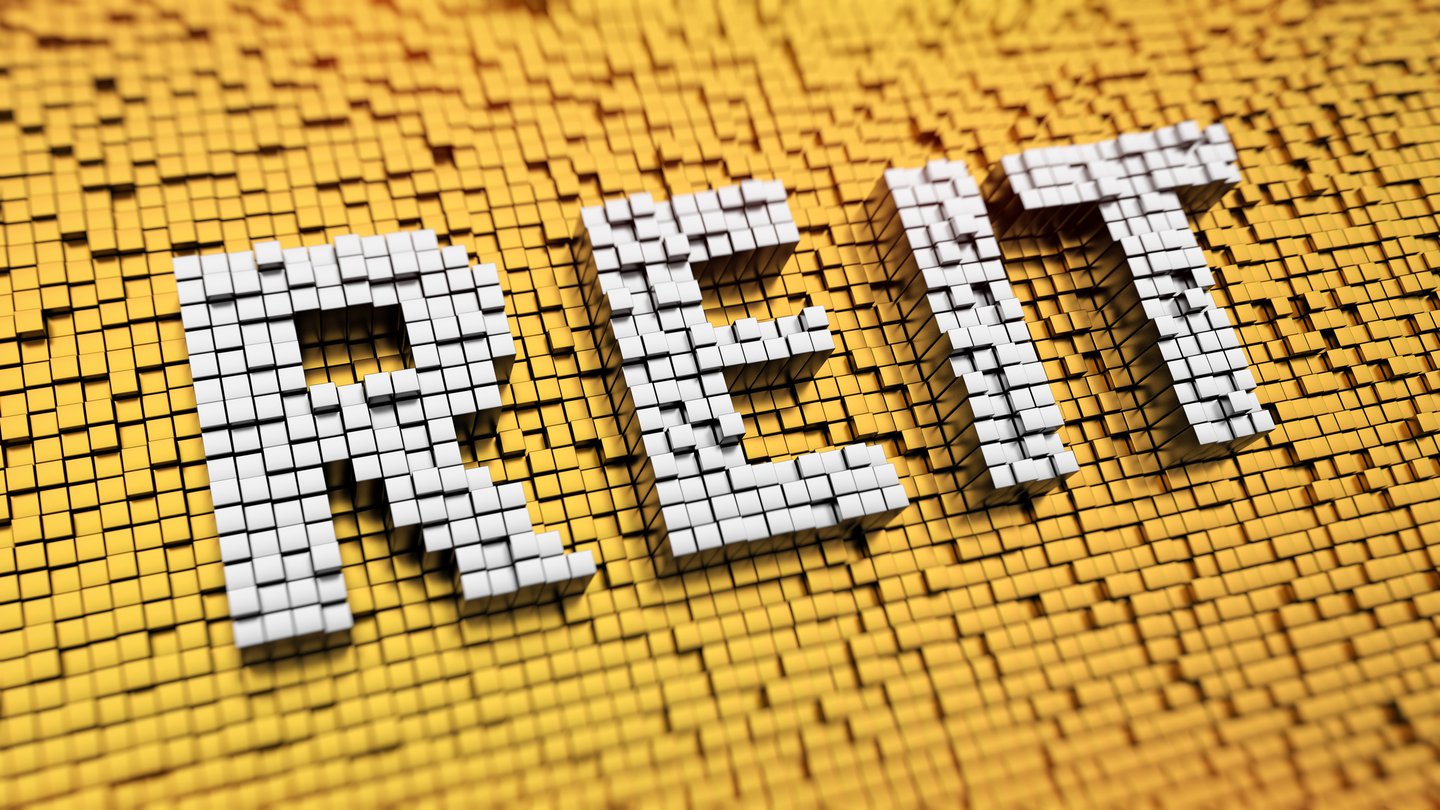 3 Best REITs to Buy in October

The best real estate investment trusts (REITs) are those that can produce market-beating total returns for investors, which is a combination of their dividend yield and stock price appreciation as their market capitalization rises. To deliver those gains, a REIT must be able to grow the income generated from its real estate portfolio so that it can increase its dividend. Here's a closer look at three top REITs with outsized upside potential that an income investor can buy this month.

Three characteristics of the best REITs to buy

Before we dive into the top REIT stocks to buy, we need to set some ground rules for what makes a publicly traded REIT a worthwhile investment in the first place. Three characteristics stand out as being important drivers of outperformance in REIT investing:

The best REITs to buy this October

Here are three REITs in different industries that could qualify as candidates for the best REIT to buy in October.

STAG Industrial (NYSE: STAG) is relatively young, but in its first decade, this Boston-based REIT has established a record of solid returns to investors who took a stake in STAG’s focus on acquiring and operating single-tenant industrial properties.

The portfolio of 457 buildings as of the second quarter of 2020 comprises distribution centers, warehouses, and manufacturing plants covering 91.8 million square feet of space in 38 states.

That mix has produced a current yield of 4.59% on an annual dividend of $1.44 per share, a consistent payout -- paid monthly -- that stretches back to the first years after this REIT first went public in 2011.

These also are properties that tend to attract as tenants corporations able to not only reliably pay the rent, but also handle rent increases over the life of their long-term leases.

The stability of STAG’s business model is shown in two August signings: the early renewal of a 64-month lease to an automaker for 1.1 million square feet in Memphis, Tennessee, a property STAG bought in 2019, and a new lease for a similar-sized space to a book publisher for a distribution facility in Maryland, a 65-month deal that has annual escalators of 3%. The company also said it bought two buildings in the second quarter, adding 122,280 square feet of space, and sold a 52,500-square-foot building.

Like most everyone else, STAG stock staggered during the pandemic plunge this spring, bottoming out at $17.54 a share before rebounding to trade between $30 and $33 a share or so in the last month.

That’s a solid performance in trying times, and its steady paybacks based on long-term leases plus a portfolio of stable tenants -- including Amazon as its largest (although still much less than 5% of the total) -- portends well for STAG as a buy and hold.

Data centers provide essential services to countless businesses and individuals, and the modern world’s dependence on them can only be expected to grow.

QTS Realty Trust (NYSE: QTS) is one of five data operations in its subset of industrial REITS and, while the smallest, is also in a position where it can be expected to grow.

The suburban Kansas City outfit operates 26 data center facilities across the United States and two more in the Netherlands, with more than 7 million square feet of space dedicated to providing technology infrastructure and connectivity to more than 1,200 customers.

And while many REITs suspended dividend payments as the pandemic dug deep, QTS has already declared a cash dividend of $0.47 per share for the third quarter of 2020.

Funds from operations (FFO) were also up for the quarter, at $48.7 million compared with $40.8 million from the year-ago quarter.

QTS gets its revenue from three customer verticals: hybrid colocation, hyperscale, and federal contracts. On the latter point, it signed a contract for a mega center for a federal agency and renewed $19.6 million in leases at an average annualized increase of 2.6% in rent.

The predominance of 5- to 10-year leases from clients who really need its services helps provide confidence that QTS can continue its history of steadily growing dividends. The current yield of 2.97% is on par for industrial REITs, and its stock is currently trading at about $63 a share, still down about 10 bucks a share from its 52-week high.

So, that room to run and a modest but steady payout make QTS Realty Trust one of the best REITs to consider buying in October, especially for a retirement portfolio or any in need of reliable income without chasing growth.

Like all publicly traded stocks, REITs can be risky, but healthcare property trusts operate in one of the most essential of industries and, effectively managed, can be a steady source of income for investors through good times and bad, even really bad.

Community Healthcare Trust (NYSE: CHCT) is among the newest of the 17 healthcare REITs, but the five years since it went public have shown it deserves consideration as an October "best buy.".

Based near Nashville in Franklin, Tennessee, the new company got off to a fast start, growing to a portfolio of 131 properties totaling 2.8 million square feet, an investment of $664.7 million it has made in 33 states.

After getting as high as just north of $52 a share in February, Community Healthcare’s stock price fell to $20 or so this spring before steadily climbing back to about $49 as September turned into October.

While that may not indicate much room to grow right now, that’s not the point of a REIT, necessarily, and this one currently yields 3.45% on an annual dividend of $1.69 per share, including the $0.42 per share for the second quarter this year. The company has grown that dividend an average of 2.56% a year for the past four years and has increased the dividend every quarter since it went public.

For the second quarter, Community Healthcare Trust reported funds from operations (FFO) of $0.51 per share in the second quarter and net income of about $4.5 million, or $0.19 per share, both well up from the year-ago quarter. It also bought eight properties and agreed to buy five more in the coming months.

Medical office buildings comprise about a third of the company’s rent base, followed by an equal mix of various kinds of inpatient facilities, physician clinics, and specialty centers. As testimony to its recession-resistant portfolio, tenants requested rent deferrals that amounted to less than 1% of its normal take, a far cry from what’s happened to retail.

The company is also focusing its investment in non-urban areas with less competition than the big cities, lending credence to the idea that this smallish REIT can hang in there with its bigger competitors for years to come.