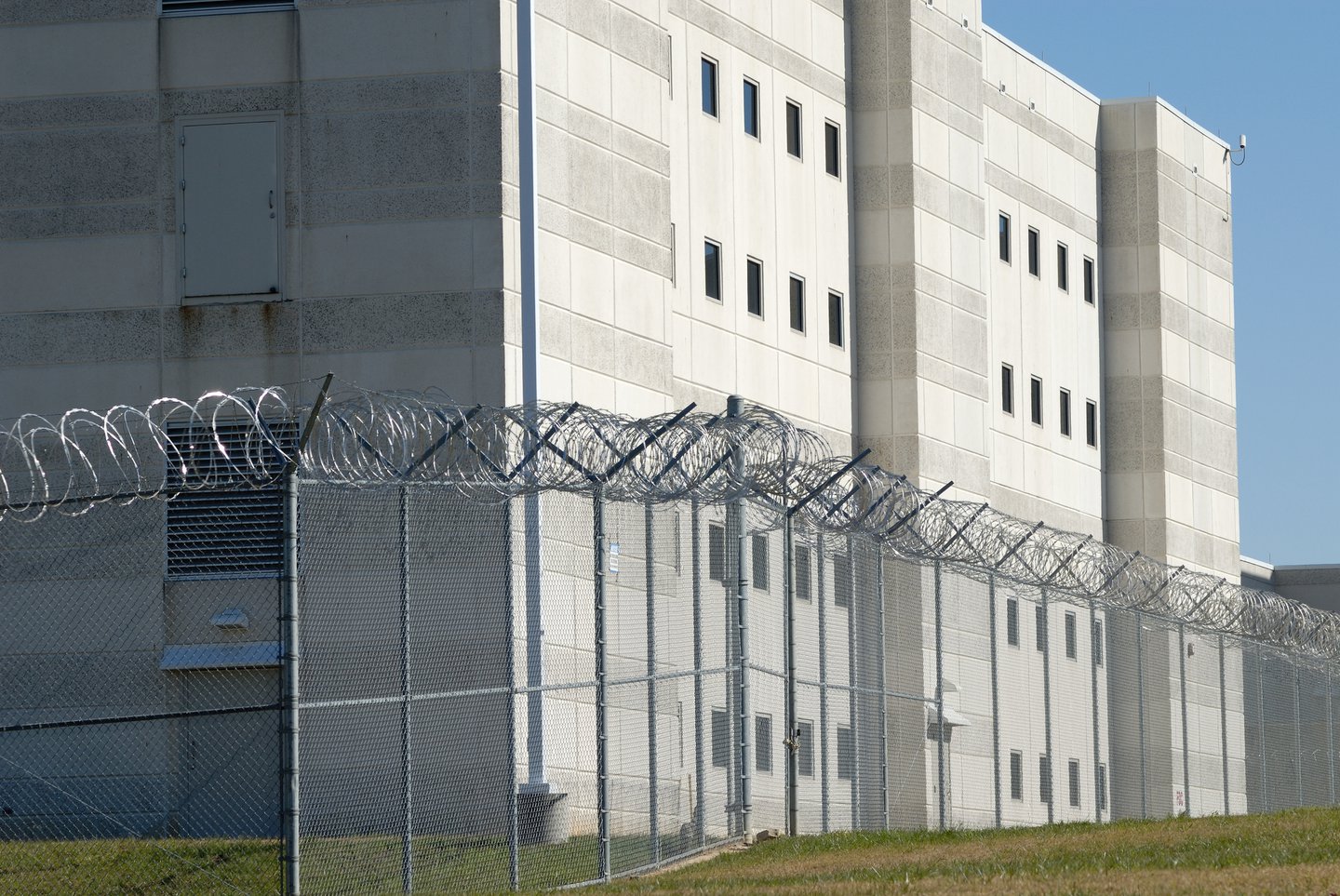 CoreCivic: What You Need to Know

Governments rely on outside contractors to assist them with a variety of key functions. One of the many services companies can provide is solutions to bring down the cost and improve the outcomes of the corrections and detention system. Among the leaders in that area is CoreCivic (NYSE: CXW), which is currently the nation's largest owner of partnership correctional, detention, and residential reentry facilities.

CoreCivic is a diversified government solutions company currently structured as a specialty real estate investment trust (REIT). However, the company's days as a REIT are drawing to a close because it plans to become a taxable C corporation on January 1, 2021. CoreCivic is making that move in hopes of enhancing its financial profile so that it can modernize and expand its operations.

CoreCivic's safety division, which operates safe and secure corrections facilities, is its biggest moneymaker at 85% of its NOI in 2019. The property group, which develops and acquires facilities leased to government operators, contributed 10% of its NOI in 2019. Finally, the community segment, which provides residential reentry services, supplied the final 5% of the company's NOI last year.

Since most of the company's NOI comes from operating instead of owning real estate, the transition to a traditional C corporation makes sense. That move will give CoreCivic greater flexibility to expand the services offered in its community segment, which weren't available under the REIT structure.

As mentioned, CoreCivic is transitioning from a REIT to a C corp. The company made that decision following a review of its corporate structure and capital allocation alternatives in 2020. It determined the best path forward was to retain the cash flow it formerly paid out in dividends to maintain its REIT status and use those funds to reduce debt. That would enhance its financial flexibility to pursue attractive growth opportunities, such as new developments in its properties segment; help modernize the correctional infrastructure in the country; and optimize its safety segment's existing bed capacity. It would also allow the company to return capital to shareholders once its balance sheet is on a firmer foundation, including share repurchase and a reinstated dividend.

One reason the company felt compelled to make the switch and focus on reducing its debt is that it's getting harder and more expensive for private corrections companies to access capital from outside sources. In recent years, several leading banks have stopped lending to private prison operators because they're increasingly taking a stance on social justice issues, which they feel many prisons aren't addressing.

In addition, the industry has come under greater scrutiny from Congress over concerns it's profiting from incarceration instead of working toward improving inmate outcomes. That's causing investors and analysts to shy away from these companies, which has weighed on valuations, making it more expensive for them to sell stock to finance growth.

Those financial issues have led CoreCivic to move toward diversifying away from the correctional and detention industry in recent years. For example, in early 2020, the company closed a deal to buy 28 properties with 445,000 square feet of leasable space for $83.2 million. The federal government leased all the properties through the General Services Administration. The portfolio services several federal agencies, including the Social Security Administration, Department of Homeland Security, and the Office of Hearings Operations. That deal enhanced the company's property segment while diversifying it from the corrections sector.

Aside from acquisitions, another growth driver for the company is securing new government contracts. For example, in September 2020, CoreCivic won an intergovernmental agreement between Cushing, Oklahoma, and the U.S. Marshal Services to use CoreCivic's 1,692-bed Cimarron Correctional Facility in Cushing. The company had planned to idle that facility because of lower inmate populations in Oklahoma due to COVID-19 and the state's budget issues. Instead, that facility will house federal prisoners for the marshals.

As that chart shows, the stock has lost nearly 75% of its value in the last five years. Meanwhile, the total return after adding in its former dividend isn't much better at a negative 61%.

In addition to not growing shareholder value, the company -- and its industry -- has fallen out of favor with banks, lawmakers, and investors, which have all soured on the private prison industry in recent years. Many are starting to view profiting from incarceration as part of the problem with the country's prison system and feel the industry should provide a solution. Because of that, investors have avoided the sector, which has caused CoreCivic's valuation to sink, as seen below.

The company's valuation metrics are well below those of other REITs because of how far it has fallen out of favor with investors.

Finally, the company's leverage has risen sharply since it became a REIT. It went from having a 2.6 times debt-to-EBITDA ratio in its final year as a C corp to 3.9 times in the trailing 12 months ending in mid-2020. That debt has also weighed on its valuation, since it hasn't yielded any earnings growth for investors. That's why the company's primary goal after reconverting to a corporation is to get its debt back to a more comfortable level of 2.25 to 2.75 times debt-to-EBITDA.

As previously noted, one way the company intends to deliver is by retaining the free cash flow it used to pay out in dividends. Before eliminating its payout, the REIT routinely yielded above 5% and had risen into the double digits in recent years due to its slumping valuation. However, by nixing the dividend, CoreCivic will free up $200 million in annual cash, which it plans to use to reduce debt. It aims to improve its financial situation ahead of 2023, when it has $916 million of debt maturing.

The bottom line on CoreCivic

CoreCivic thought the REIT structure would enable it to leverage its real estate services business to create more value for investors. Instead, it bloated the company with debt, which is getting harder to manage because banks are pulling back on lending to private prison operators. That's leading the company to revert to being a corporation, which will allow it to retain more cash that it can use to repay debt and self-fund growth.

However, even with a better balance sheet, this company has a poor track record of creating value, facing increased concerns about the privatization of prisons. Because of that, real estate investors should avoid this stock at all costs.