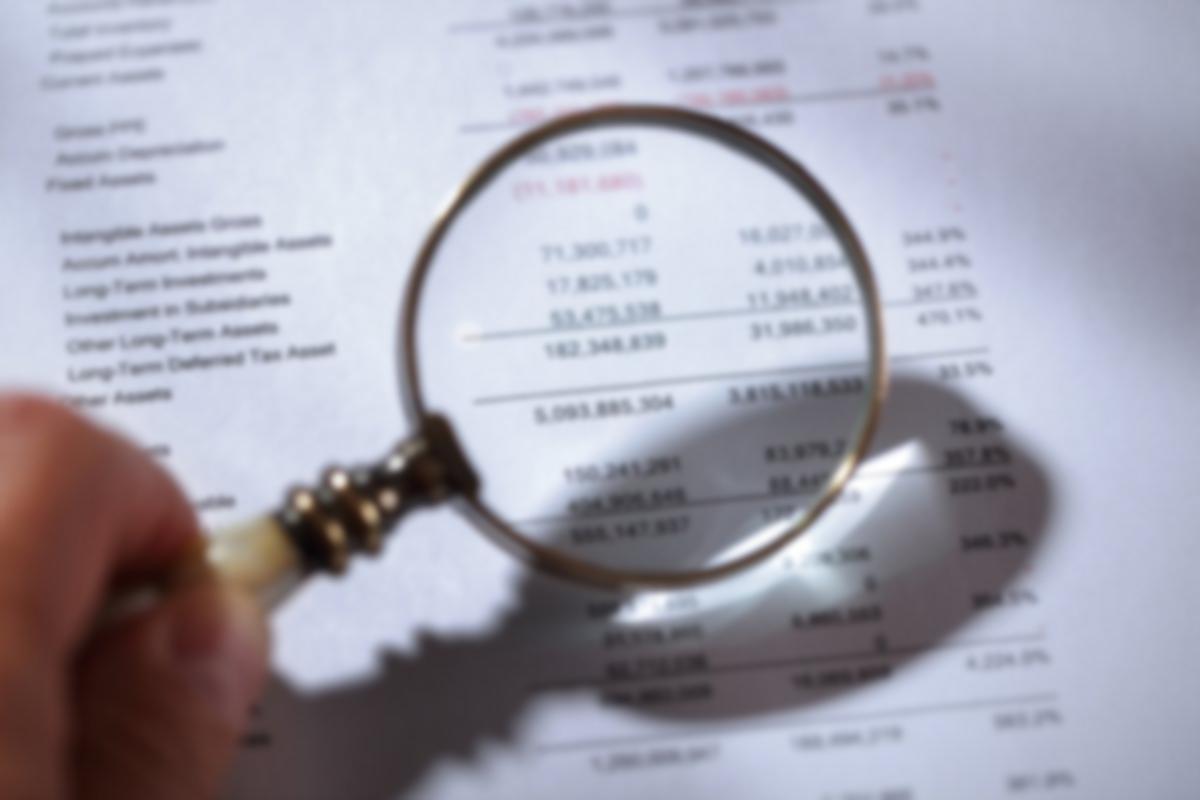 REIT Investing 101: How to Value REITs

Here’s a beginner’s guide to the metrics used in REIT valuation.

Real estate investment trusts (REITs) are different from stocks when it comes to valuation. For example, did you know that metrics like EPS and the P/E ratio don’t translate well to REITs?

With that in mind, here’s a list of seven valuation metrics that are important in evaluating and comparing REITs.

A replacement figure for net income or earnings per share. This is the main way to gauge how much money a REIT makes.

The main reason is that businesses are allowed to depreciate the value of their assets over time. This is a valuable tax benefit. In most cases, a business's depreciation of machinery and other items isn’t enough to distort its earnings. However, all of a REIT's assets (the properties it owns) are depreciable.

This results in a major tax deduction each year and helps lower a REIT’s taxable income. But there's a problem: Depreciation doesn’t actually cost the REIT anything. In fact, the value of real estate tends to go up over time, while most depreciable assets lose value.

Instead of using net income or "earnings per share" to gauge how much money a REIT made over a given quarter or year, we use a metric called funds from operations, or FFO. The biggest difference is that we add the depreciation "expense" back in.

This is the most important REIT-specific metric to understand before investing in a REIT.

To give you an idea of how FFO works, here’s the first-quarter 2019 FFO calculation for leading residential REIT Equity Residential (NYSE: EQR).

Data source: Equity Residential. Numbers may not add perfectly due to rounding.

As you can see, FFO is very different from net income. By using FFO, we see that Equity Residential actually made nearly three times what the net income figure suggests.

A measure of whether a REIT is expensive relative to its peers.

This is how REIT investors compare the valuation of different companies. With stocks, you use the price-to-earnings, or P/E, ratio. The price-to-FFO ratio is a better way to assess whether a REIT is expensive or cheap relative to peers.

Be sure you’re looking at FFO on a per-share and annualized basis before computing the ratio. For example, Equity Residential reported FFO of $3.14 per share in 2018, so this is a good number to use when calculating its P/FFO ratio.

Many REITs report an additional FFO metric or two. These have various names, such as adjusted FFO, normalized FFO, and core FFO. There’s no universal method to calculate any of them.

These generally have some company-specific adjustments, such as taking one-time expenses out of the equation. They give you a true picture of how much money the company is making.

Data source: Equity Residential. Numbers may not add perfectly due to rounding.

The difference between standard FFO and these company-specific metrics isn’t large. In Equity’s case, normalized FFO was 1.3% greater than standard FFO. The point is that these measures give you the most accurate picture of how a specific REIT is doing.

The amount of a company's dividend payment as a percentage of its earnings.

The payout ratio is an important metric for all dividend stocks. However, there are two REIT-specific points you should know.

First, be sure you’re using FFO for the payout ratio -- not net income or earnings per share. FFO is a better metric for how much a REIT is making.

Second, while most investors look for payout ratios of 40–50% for typical dividend stocks, REIT payout ratios are often much higher. This is because REITs must pay out most of their income.

A REIT with an 80% FFO payout ratio, for example, isn't a cause for alarm. As long as the ratio is consistently under 100%, there’s no reason to think a REIT’s dividend is too high or unsustainable.

A REIT's total debt expressed as a multiple of its pre-tax annual earnings.

Too much debt can be a major risk factor for REITs. The most commonly used metric to describe a REIT’s debt is the debt-to-EBITDA ratio.

I like to look for a debt-to-EBITDA of less than 6:1, but this isn’t set in stone. Compare a REIT’s debt-to-EBITDA with its peers to get an idea of whether the company has an above- or below-average debt load.

A REIT's FFO expressed as a multiple of the interest it pays on its debts.

Interest coverage of 5:1 means that a REIT is earning five times the amount of money it needs to pay the interest on its debts.

The amount a REIT (or investor) pays for a commercial property relative to its annual income.

Here's why this is important from a valuation standpoint. Let’s say a REIT invests in class-A urban office buildings, and the market average cap rate for this property type is currently 6.10% (CBRE publishes a semi-annual cap rate survey that’s useful for this purpose).

We can use this information, along with the REIT’s net operating income, to get a ballpark idea of what it should be worth.

For example, let’s say that a particular class-A office REIT had net operating income of $100 million in 2018. By dividing that amount by the market average cap rate of 6.10%, we see that the theoretical value of the business should be about $1.64 billion. We can compare that with the market capitalization to see if it’s trading at a premium or a discount.

This isn’t a perfect method, so use it in conjunction with other valuation metrics on this list.

There isn’t a single metric you should use to compare and evaluate REITs. It’s important to evaluate a combination of metrics.

Any one REIT metric can be deceiving. For example, a REIT can have an attractive P/FFO and a reasonable payout ratio, but if its debt-to-EBITDA is far above average, it could be a red flag.

Be sure to look at a combination of metrics before deciding whether any particular REIT is an attractive investment opportunity.