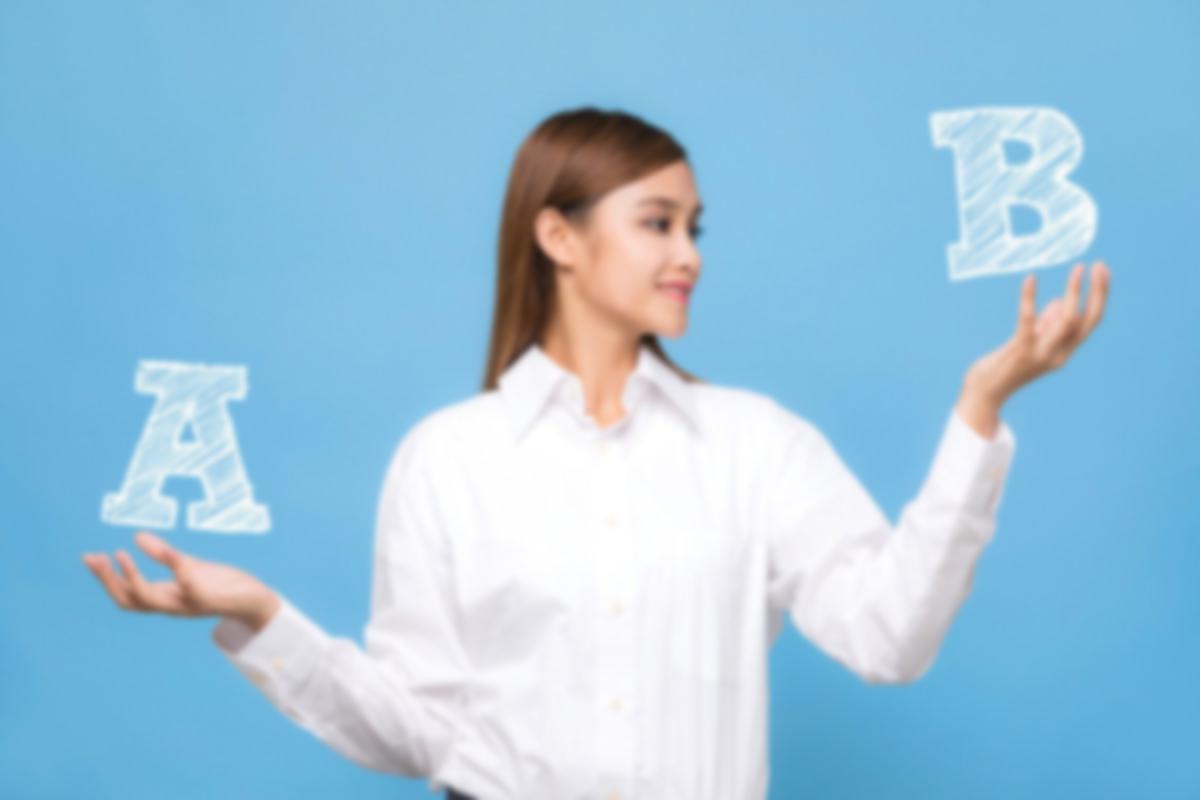 Where to Invest: Real Estate Crowdfunding vs REITs

Both are great ways to invest in commercial real estate, but there are some big differences.

Although they both allow investors to put their money to work in commercial properties, real estate investment trusts, or REITs, and real estate crowdfunding are two very different ways to invest in real estate.

If you want to get involved in the potentially lucrative world of commercial real estate investments but don’t want to buy properties directly, here’s a quick guide to the differences between REITs and real estate crowdfunding, and the pros and cons of each.

REITs are liquid and diversified ways to invest in commercial properties

If you aren’t familiar, a REIT works in a similar way to a mutual fund in the sense that investors buy shares and the company pools investors’ money to purchase a variety of real estate assets. Most REITs concentrate on a single type of property, such as apartment buildings or hotels.

REITs have several key advantages over real estate crowdfunding. For one thing, they are liquid investments. While you can’t sell your stake in a crowdfunded real estate investment easily (or at all), you can buy and sell shares of REITs with a simple click of a button, and in seconds.

Additionally, REITs spread your money over a portfolio of properties, which helps to diversify risk. For example, if you invest in a REIT that owns 400 hotels and one of the hotels struggles, it likely won’t be devastating to profits. The same is true if some sort of value-adding project is undertaken at one of a REIT’s properties and ends up getting delayed or costing more than expected. Because REITs generally own large portfolios of assets, investor performance isn’t too dependent on any single property.

REITs can generate steady and reliable income streams from day one of your investment. There are some well-known REITs that have fantastic track records when it comes to paying dividends. Just to name one of my favorite examples, net-lease REIT Realty Income (NYSE: O) has paid 588 consecutive monthly dividends as of July 2019 and has increased its dividend payment for 87 consecutive quarters at an annualized 4.6% rate.

It’s also worth noting that REITs are easy to own in a tax-advantaged manner, such as through an IRA. REITs don’t pay corporate taxes as long as they distribute virtually all of their income to investors, but the caveat is that taxes on REIT dividends can be quite complex. However, it’s easy to purchase shares of REITs in IRAs and other tax-advantaged retirement accounts. You can potentially open a self-directed IRA for the purpose of investing in crowdfunded real estate, but it’s not quite as simple as with REITs.

Real estate crowdfunding has more risk, but the potential for higher returns

Perhaps the biggest downside to investing in real estate crowdfunding as opposed to REITs is the elevated level of risk involved.

Specifically, most crowdfunding deals involve a single property. For example, a crowdfunding deal might plan to buy a hotel, renovate it to add value, boost the property’s room revenue, and then sell it after a certain number of years. This makes investor performance exclusively dependent on the performance of the property and management’s ability to execute its vision. If a renovation project takes longer than expected or the hotel doesn’t eventually sell for as much as the company thinks it will, it could be devastating to investor returns.

Additionally, crowdfunded real estate investments are highly illiquid, not only when compared to REITs but also relative to buying your own investment properties. Most crowdfunded real estate deals have a targeted holding period (somewhere in the three to seven year range is most common), and it can be extremely difficult or even impossible to cash out before the end. Plus, there’s no guarantee that a deal won’t be extended. For example, if the plan is to sell a hotel in five years, but there happens to be a recession at that point, it’s completely possible that the deal’s sponsors will decide to hang on to it for a little while longer.

On the topic of income, while most crowdfunding deals aim to produce some level of income for investors, it is often not immediate or predictable. If a deal aims to renovate a property, it can be a few years before the property is generating enough income to distribute any to investors.

Finally, it’s important to mention that most crowdfunded real estate opportunities are only available to accredited investors. This means that in order to participate, you’ll need at least $1 million in net assets (excluding your primary residence) or $200,000 in annual income ($300,000 with a spouse) for the previous two years with the expectation of the same this year. Most crowdfunded real estate deals also have high minimum investments, generally of $25,000 or more.

Breaking down the pros and cons

With all of that in mind, here are the key advantages and disadvantages of each option:

Advantages of investing in REITs:

Disadvantages of investing in REITs:

Some investors are clearly better suited to REIT investments, while others who have a more entrepreneurial spirit and a higher risk tolerance could be great candidates for crowdfunded real estate investing. And the right answer could be that both types of commercial real estate investments could have a place in your portfolio.

The important takeaway is that these are very different ways to invest in the same types of assets, so it’s critical to do your homework and know exactly what you’re getting into before you decide which is the better way to go for you.