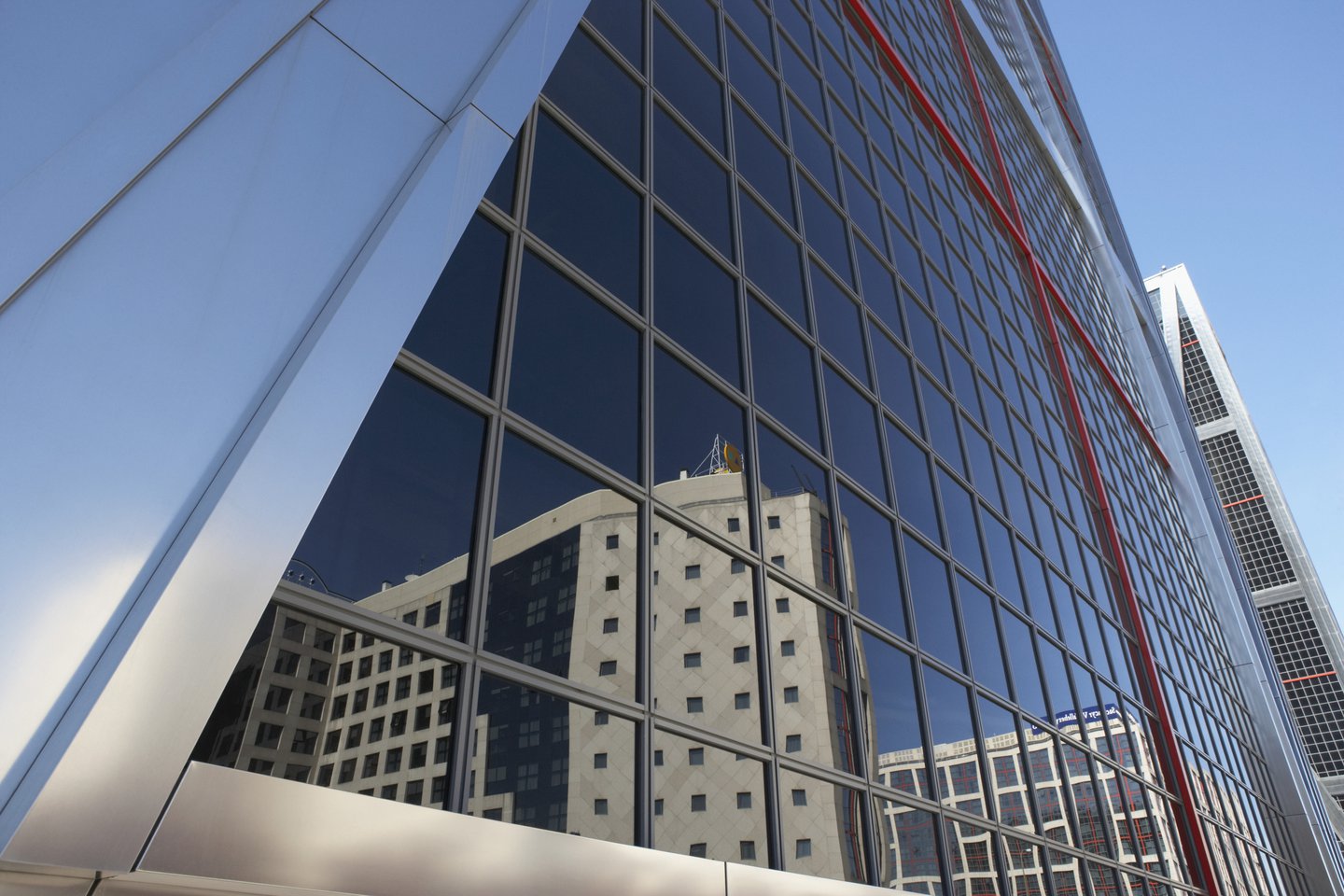 3 Top Real Estate Stocks to Buy with Dividends Above 5%

Real estate investment trusts, or REITs, are popular investment choices among dividend investors, and it's easy to see why -- they generally have above-average dividend yields and many have distributed consistently growing income for decades. In fact, there are some rock-solid REITs in the market that have dividend yields greater than 5%.

However, not all REITs with high dividend yields make great investments. Here's a quick guide to why REIT dividends tend to be so high, how to tell a solid high-dividend REIT from one that should be avoided, and three REITs with 5% or higher dividend yields you might want to take a closer look at.

Why are REIT dividend yields so high?

The short answer is that REITs pass most of their income through to investors, instead of reinvesting profits in the business or using them to buy back shares like many companies do.

The longer version is that a REIT is a special type of corporation that enjoys a valuable tax benefit -- specifically, REITs don't pay any corporate income tax on their profits. However, in order to avoid corporate income tax, REITs are required to distribute a minimum of 90% of their taxable income to investors.

In practice, "taxable income" doesn't tell the full story of how much profit a REIT earns (a metric called funds from operations, or FFO, is far better for that), so most REITs pay out significantly more than 100% of their taxable income. In simple terms, REITs typically pass most of their profits through to investors, which is why they tend to have such high dividend yields.

Before you start buying high-dividend REITs, it's important to point out that while REITs are designed to be generally stable ways to generate income, that isn't true in all cases. As a dividend stock investor of any kind, you should know how to distinguish between a safe dividend paid by a solid company and a dividend yield trap, which is a common nickname for stocks that pay dividends that are too good to be true.

There's no magic formula that allows you to find a yield trap with 100% accuracy, but there are some telltale signs to watch out for. The presence of any one or two of these doesn't necessarily mean you're looking at a yield trap, but they are definitely a good reason to take a closer look.

Dividend yield trap red flags, and what you should look for instead

With that in mind, here's a handy list of what you don't want to see when researching high-paying REITs to buy, as well as some of the things you should look for:

Just to reiterate, just because you notice one of these characteristics doesn't necessarily mean that you have a yield trap. For example, maybe a REIT recently sold some of its assets and its revenue temporarily declined. Or, maybe a REIT's payout ratio is a little on the high end because of a slight (but manageable) dip in rent collections during the COVID-19 shutdowns. But in most cases -- especially if two or more of these are clearly present -- these indicate that a REIT's dividend yield might not be sustainable.

3 top REITs with dividends above 5%

With all of that in mind, here are three excellent REITs that all have dividend yields greater than 5% at the current stock prices, followed by some of why each one is such a great choice.

Medical offices could be the best way to invest in healthcare

Physicians Realty Trust is a REIT that specializes in medical office buildings. It owns about 270 in all, most of which are located on major health campuses or are affiliated with leading health systems.

Not only is healthcare real estate less prone to recessions than most other types, but medical offices in particular have held up quite well during the pandemic. Physicians Realty Trust has collected substantially all of its April and May rent, and most of its properties remained open throughout the lockdowns.

Physicians Realty Trust has a rock-solid balance sheet, an excellent track record of responsible growth, and a well-covered dividend. What's more, the company has barely begun to scratch the surface of its growth potential -- medical office real estate is a highly fragmented market, and the demographic trends point towards an increasing need for outpatient medical facilities over time.

An office REIT set up to shine during tough times

New York City was the U.S. epicenter of the COVID-19 pandemic, but now it's one of the areas where the virus is most contained. However, Empire State Realty Trust, a REIT that owns the famous Empire State Building and a portfolio of office buildings in the New York City metro area, is still trading for a sharp discount to its pre-pandemic valuation.

There is certainly a reason for this. New York City was essentially locked down until very recently. Empire State Realty Trust was unable to collect rent from more than 20% of tenants in April and May, and the highly-profitable observatory (which had just completed an expensive renovation) remains closed.

Having said that, there are some good reasons to be optimistic. Empire State has tons of liquidity -- about $1 billion in cash -- which not only gives it a cushion but should allow it to pursue attractive opportunities during the tough times. And the company recently announced that it was recalling its observatory workers and planned to reopen by the end of July. While a rebound isn't going to happen overnight, now could be a great time for patient, long-term investors to add this iconic REIT to their portfolios, especially while it's paying a safe dividend yield of more than 6%.

Retail may sound scary to many investors, but the type of retail National Retail Properties owns isn't.

National Retail Properties owns a portfolio of freestanding, single-tenant retail properties that are net-leased to tenants. If you're not familiar, this means that tenants sign long-term leases that require them to pay for property taxes, insurance, and most maintenance expenses.

What's more, most of National Retail's tenants operate businesses that are recession-resistant and aren't easily disrupted by e-commerce. Think of convenience stores, restaurants, auto service businesses, and similar businesses. Now, some of the portfolio has been affected by the pandemic -- specifically restaurants, family entertainment centers, fitness centers, and movie theaters, which combine for more than 35% of the rent, but much of this is leased to high-quality national businesses that should be just fine.

The proof is in the numbers. National Retail has generated market-beating 11.3% total annualized returns over the past 25 years and has increased its dividend for 30 consecutive years.

The dividends should be safe, but expect some volatility

These are three REITs that aren't particularly recession-prone and that are earning more than enough money to sustain (and hopefully increase) their dividends. So, I'm not worried about them from an income investor's point of view.

However, the COVID-19 pandemic is still ongoing and I'd expect significant volatility for as long as it lasts. Plus, even after the pandemic, there are several factors that can move their stock prices in one direction or the other (interest rate fluctuations, for example) in the short run, but they should perform quite well over long timeframes. So, all three of these are best suited for investors who have several years to ride out any bumps in the road and allow their investments to compound.