Temporary Walls for Apartments: A Good Option for Investors?

Developers are always looking for ways to get the most use out of their space. Are temporary walls a good option to help them achieve this?

Flexibility is a growing trend in several industries. Flexible space became necessary for many companies as their needs began changing at a faster pace, and temporary walls became a widely used method of providing this needed flexibility. As housing needs change, temporary walls for apartments have become a great way for investors and property managers to keep up with the changing demands.

There are several types of temporary walls that can easily change how a living space is used. Having this type of flexibility can be an easy solution for some, but there are a number of things to consider before stocking up on different types of walls.

Advantages of a temporary wall in an apartment

Can tenants build a temporary wall in their apartment?

Whether a tenant can put up a temporary wall in their apartment will first come down to the terms of their lease. Most standard leases don't address temporary walls specifically, but alterations usually are included.

Is it a wall or furniture?

Temporary walls have a wide range of styles, so the type of wall that's being used will most likely determine whether they would be allowed in a standard apartment lease. Bookshelf walls, that simply act as a room divider without being attached to any permanent walls, are just a piece of furniture and aren't likely going to be against the terms of a lease.

On the other hand, a floor-to-ceiling partition wall is most likely going to be viewed as an alteration. While these aren't permanent fixtures, they do have a lot in common with a standard wall. This type of wall usually has metal studs with solid panels and can accommodate a door.

Besides determining whether the type of wall being added is allowed in the lease, you have to consider how the end result is going to affect other terms of the rental agreement.

Is the wall being put in to add an extra bedroom? If so, does this mean another person is moving in? Additional occupants may need to be included on the lease. Additionally, there's probably a limit to how many people can live in the apartment.

Whether or not the landlord will allow the tenant to construct a temporary wall themselves, local building and fire codes have to be considered. Some building departments view all types of temporary walls as furniture while others will still require a permit.

An extra bedroom or other living space created with a temporary wall will still need a window. It may also hinder someone's ability to escape during a fire or other emergency.

Applying for a building permit may also open up the rest of the property to inspection.The apartment may not currently violate any codes because it meets the code requirements from when it was built. This is considered being "grandfathered in." However, making alterations can result in the rest of the property now having to meet current code requirements.

Tenants shouldn't make the judgment call themselves as to whether a temporary wall can be used in their apartment. They should always consult with the property manager, because it could have a greater impact than they realize.

Should landlords allow tenants to build a temporary wall?

Some of the same considerations should be made when a property manager is deciding whether to allow renters to construct temporary walls in their apartments. Some of the main issues to consider are:

Allowing temporary walls may also be a benefit if they won't increase any liability on the landlord's part.

It may help increase the occupancy if potential tenants have the flexibility to slightly alter the layout of their space. Being able to carve space out from the living room for a bedroom, or other types of extra rooms, may be quite appealing. And, as mentioned, it may also help a tenant who needs a two-bedroom apartment but can only afford a one-bedroom.

On the other hand, if the one-bedroom units in the apartment building are already in demand, the benefit may not be worth the potential risks.

A property owner should spend time learning about the types of walls and what damage they may cause to a unit. They should also consult with the local building department, fire department, and their attorney to fully understand the potential risks and liabilities.

Should a landlord provide temporary walls in apartments?

If a landlord sees a benefit to allowing temporary walls in their units, they may want to consider offering to provide the walls themselves. This will give them more control of where they're constructed, how they're installed, and the types of walls being used.

An apartment with a temporary wall option is known as a flex apartment. This is a popular option in places like New York City, where space is limited. A new tenant has the option to use the space as a one-bedroom or two-bedroom apartment when they sign the lease.

The wall can be put up in a day if the tenant chooses to use the unit as a two-bedroom apartment. The landlord can also charge higher rent for the option. Rent would be less than a standard two-bedroom but more than a one-bedroom.

The property owner can generate more revenue with the same amount of square feet by offering this type of flex space. The wall can pay for itself within a year, in many cases. Since the wall is reusable, they can continue to generate more income from the same wall over and over.

The landlord should look at the cost of building a temporary wall, the potential increase in rent, and whether there will even be a demand for a flex apartment. It may be a great feature to offer, but it's probably not a great investment if the walls will just sit in storage.

Just like any other investment, it comes down to weighing the benefit and the risk of using temporary walls. The flexibility they can provide may open up a lot of options for an apartment. However, there's the question of how useful these options actually are.

As developers are finding ways to maximize their space when building new apartments, using temporary walls for apartments may become a trend that grows beyond just areas like NYC. If the demand for temporary walls grows, you may want to start exploring them as an option before you get the call from a tenant asking about them. 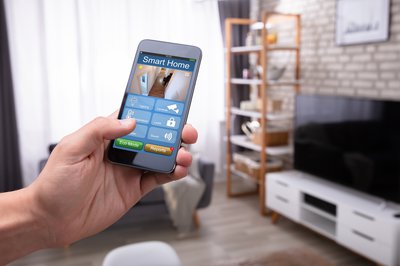 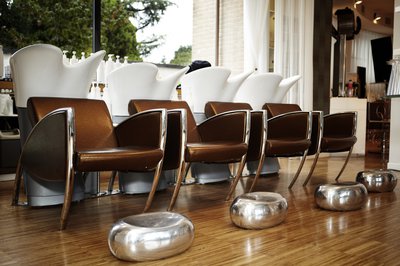 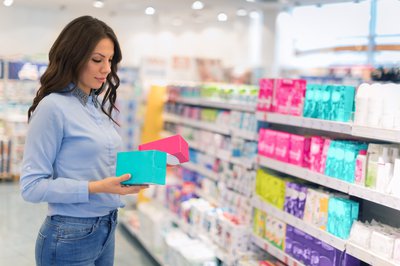 Could Dollar General Be in Trouble?