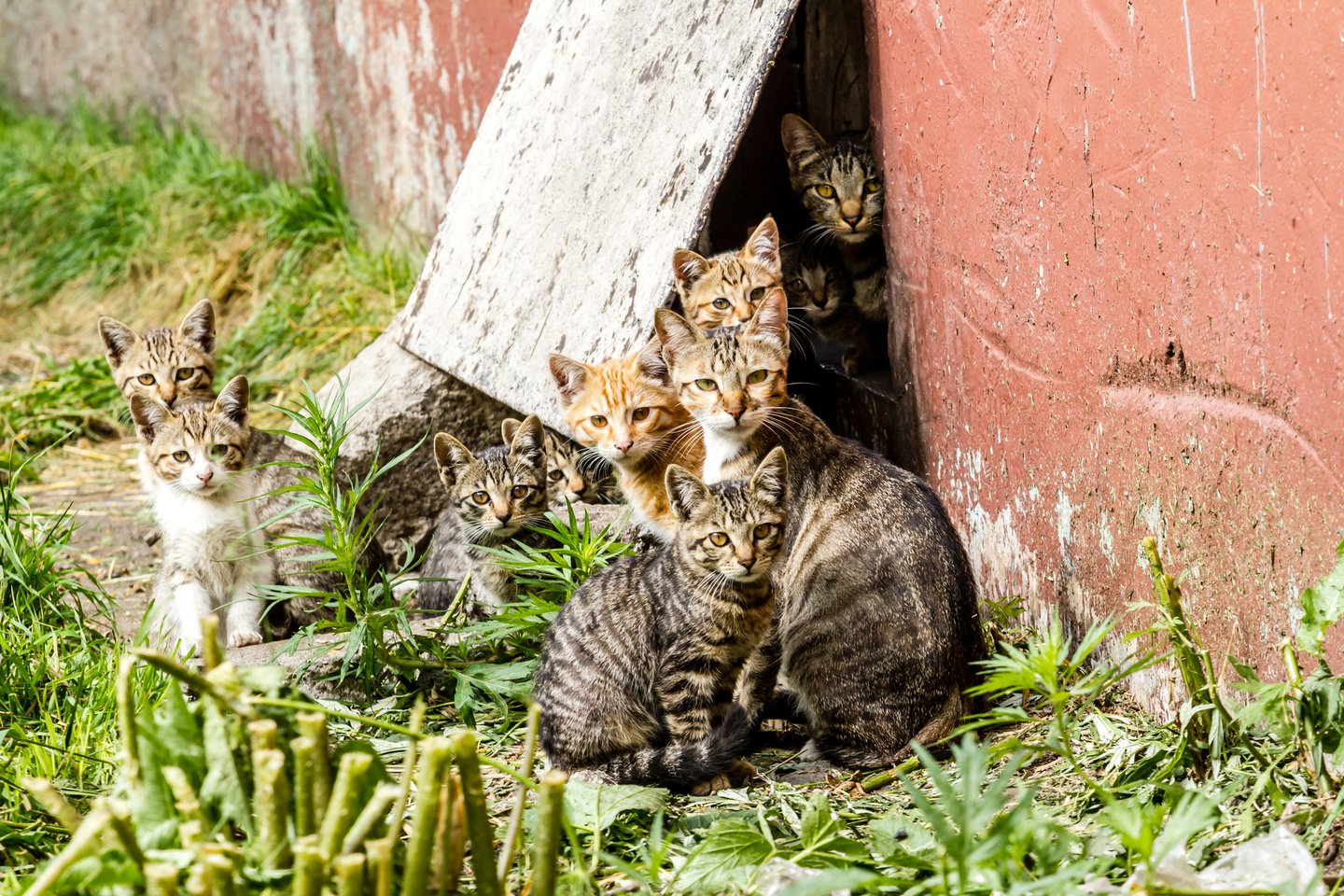 When to Call Animal Control

When stray animals make their way onto your property, knowing when to call animal control could help you avoid personal injury while helping ensure that nuisance animals are treated and removed humanely. Similarly, a call to animal control is generally warranted when you suspect mistreatment of a pet or come across an injured animal in need of veterinary care. Here, we'll discuss some scenarios you might encounter and explain when a call to animal control is appropriate and necessary.

What animals does animal control deal with?

The purpose of animal control, which is usually a government-funded agency, is to deal with domestic animals. Non-domesticated animals, like raccoons and bats, generally require a call to a wildlife control service to be removed. The difference is that animal control won't charge you for removing a stray pet from your property, whereas you'll generally need to pay to have wildlife removed.

Animals that invade your property may come from different sources. They could include:

As mentioned earlier, animal control generally deals with domesticated pets, so if you spot a deer or possum, that’s probably not the call to make. But what if a dog or cat shows up in your backyard?

If you see a dog or cat wander onto your property, you may not need to rush to call an animal control agency. If you spot a dog on your property, the presence of a collar with tags will generally indicate that it's not a stray. At that point, if the dog seems relatively calm and non-aggressive, you can try to approach the dog gently and see what information its tags contain. Often you'll find information to contact the owner, at which point you can pick up the phone and attempt to facilitate a reunion. If you own a dog and have a spare leash, you can try putting it on your visiting dog while you wait for its owner to arrive.

Cats are a little trickier because they don't always wear a collar, though they sometimes do -- especially cats that are allowed to roam outdoors. If you see a collar, try the same approach -- getting owner information and making contact.

That said, it's not unheard of for a collared dog to have rabies, and cats can get it, too. Signs that an animal has rabies include:

These signs are more likely to be found with a dog than with a cat, but if a cat wanders onto your property, look out for them nonetheless. Feral cats can be just as dangerous as stray dogs.

You can also call animal control if a neighbor’s pet constantly winds up in your yard and that neighbor refuses to do anything about it. For example, even if both you and your neighbor don’t have a fence, it’s still your neighbor’s responsibility to keep that pet off of your property, and if that doesn’t happen, animal control may be able to intervene.

What to do when you encounter an injured or dead animal

Any time you encounter an injured animal, whether it’s on your property or not, you shouldn't hesitate to call animal control. For example, if you see a wandering cat or dog get hit by a car and there's no owner in sight, call your local animal control authority to report the incident immediately. You can do the same, however, if you see a dead deer on the side of the road, even though a deer is not a domestic animal.

What to do if you suspect animal abuse

Sometimes, pet owners get in over their heads and wind up in situations where they can't properly care for the animals they choose to bring into their homes. If you suspect that a domesticated pet has been subject to animal abuse, you can call your local animal control department and ask for assistance. You may be told to lodge an animal welfare complaint with local police, who may be able to get that pet into a local animal shelter.

Signs of pet neglect include:

What to do about an aggressive pet in your neighborhood

When we talk about aggressive pets, we're generally referring to dogs, and if you have one in your neighborhood, you may need your local animal control service to intervene. Of course, your best bet in this sort of scenario is to talk to the dog's owner first.

For example, say there's a nearby dog whose owners let it off leash at all times. If that dog tends to growl at your children when you're out, or worse yet, has made an attempt to bite you or a member of your family, then that's a situation that must be brought under control immediately. If the pet owner isn't available or refuses to do anything to address the issue, then a call to animal control is certainly warranted. And of course if you’re actually attacked by a neighborhood dog, you should call the police -- who may in turn contact animal control.

When in doubt, make the call

Animal control agencies exist to protect animals as well as people. If you're not sure whether to contact animal control, you may want to err on the side of caution and make that call. In a worst-case scenario, you may be told that animal control can't intervene, but in some cases, you'll spare yourself -- and perhaps an animal -- a world of hurt. 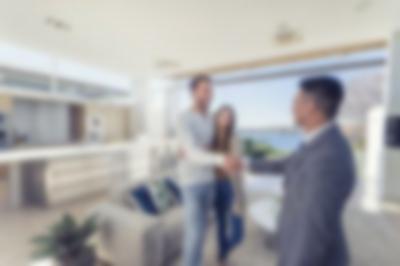