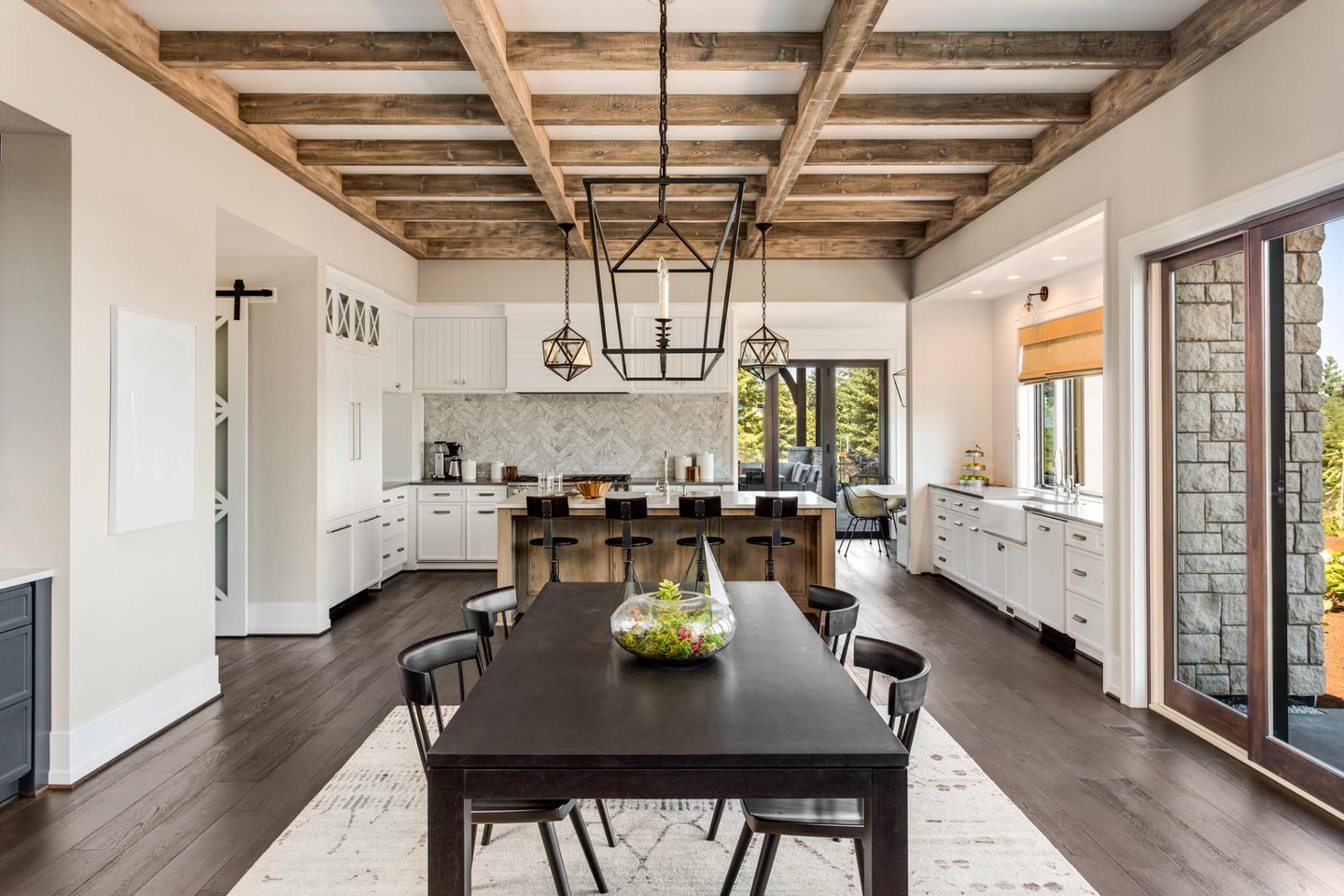 Having spent the first part of my 20s renting a series of ridiculously small Manhattan apartments, I was eager to trade that setup for suburban life. In fact, I was excited when my husband and I found an opportunity to build a new-construction home in the town we lived in early on in our marriage.

But while I thought I was ready to buy a home, the reality is that those first years of owning property were a little rocky -- namely, because they were filled with surprises, and not the pleasant kind.

Here are a few things I wish I'd been aware of prior to buying a home, because had I had that knowledge, I perhaps would've delayed that milestone just a bit longer.

I'm the type of person who likes to spend weekends hiking, traveling, or seeing family and friends. But for the first year of owning a home, that didn't happen, because instead, my husband and I spent almost every weekend doing some sort of work around the house -- despite the fact that we bought a brand-new home that had never been lived in before.

Now if you're wondering how that can be, it's because one of the pitfalls of new construction is that sometimes, things you think will be included in your home's purchase price end up not being included. One weekend, we had to put shelves in our closets because our builder didn't supply enough. Another weekend, we had to procure and install cabinet hardware because our builders didn't.

Thankfully, the home projects calmed down after that first year, but a decade later, I can say that we still have plenty of them. That's a strain on not only our time but also our financial resources -- even when we're willing to do the work ourselves.

2. Repairs can sneak up on you when you least expect them

Before buying a house, I was well aware that home repairs are part of the package. But I always thought that as a homeowner, I'd get some sort of warning sign before having to sink thousands of dollars into them. Not so. One day, our heating system decided to stop working -- just like that. Another day, our fridge just up and died, leaving us with not only a costly repair but well over $100 in wasted food. We always make a point to have emergency savings for repairs -- but a little heads-up would be nice.

When I bought my home 10 years ago, we were given an estimate of what our property taxes would be. We couldn't get a final number until construction was completed. Once that happened, we learned that the estimate was off by over $1,000 -- and not in our favor. But we dealt with it.

Fast forward 10 years, and our property taxes are now $8,000 higher than they were when we paid our first bill. Granted, I live in New Jersey, which has some of the highest property taxes in the nation, and I know property taxes are never set in stone, but an $8,000 increase over 10 years has been a hard thing to grapple with financially.

For me, owning a home is a mixed bag. Though I like not having to abide by a landlord's rules, some of the expenses I've encountered through the years have left me downright flabbergasted.

If you're planning to buy a home in the near future, make sure you understand exactly what you're signing up for. Just as importantly, make certain you're financially ready for the many unplanned expenses that may lie ahead.