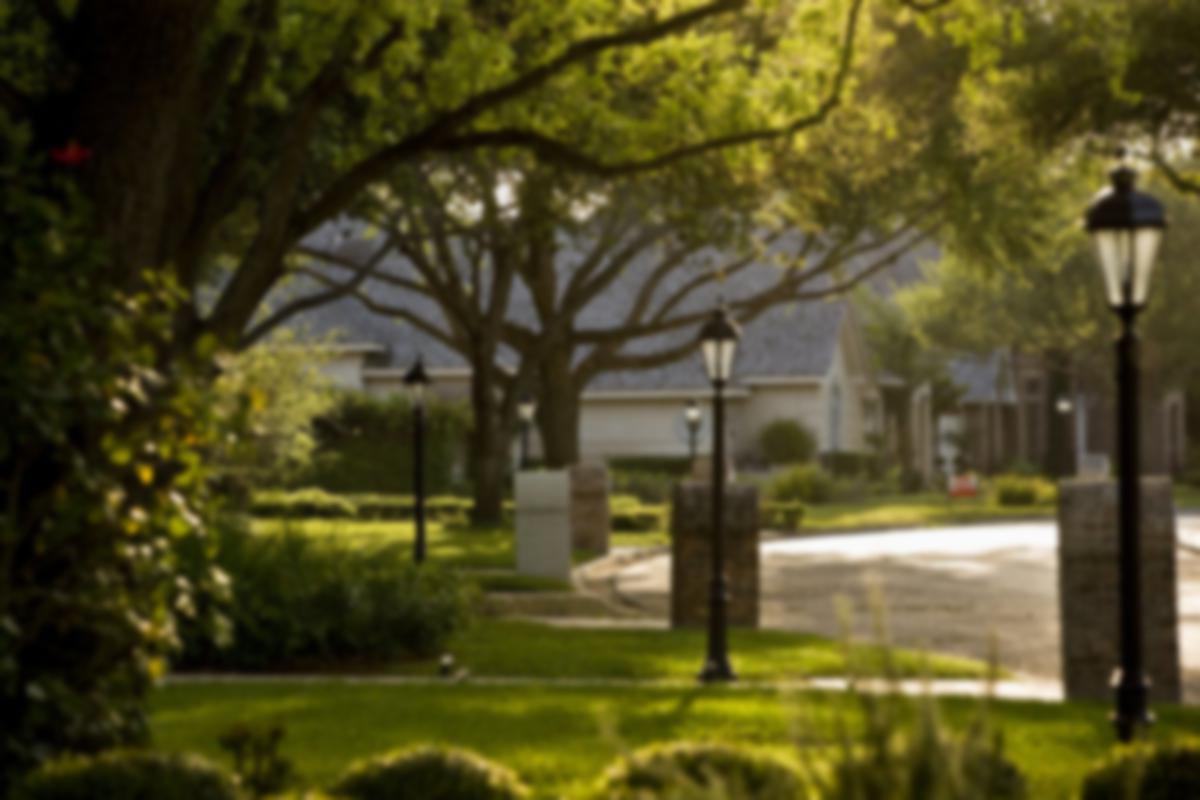 4 Hidden Costs of Moving From a City to a Suburb

Suburban life is often hailed as a cheaper alternative to city life, but these hidden costs may sneak up on you.

City life can be a blast, especially when it means having access to great nightlife, restaurants, and entertainment. But there may come a point when living in the city no longer works for you, such as if you've had kids or just plain want more space for your money.

In fact, you'll often hear that suburban life is cheaper than city life, and to some degree, that may be true. But if your goal in moving to the suburbs is to save money on housing, you should definitely keep the following costs in mind.

It costs $9,282 per year, on average, to own a car, according to AAA. And if you move from the city to the suburbs, you can pretty much bank on needing one. Of course, getting around a city is by no means free, especially when you factor in buses, trains, or the occasional rideshare or taxi. But chances are, your total spending in that category doesn't come close to the $773.50 you'll spend per month, on average, to have a car at your disposal.

Another thing: When you live in the city, you often have the option of walking places, thereby saving money on transportation. In the suburbs, things are sometimes so spread out that you need to hop in your car to do everything from grocery shop to see a movie to socialize. As such, your fuel costs could really add up.

A major benefit of living in a suburb is having more space. The downside to having more space, however, is needing to furnish it. If you're going from a one-bedroom apartment with a living room and kitchen only to a four-bedroom home with a living room, family room, and den, you'll have to either spring for extra beds, dressers, couches, and tables or have a host of empty rooms on your hands. And while you can certainly purchase those items over time, it'll still be a substantial expense to deal with.

It costs more money to heat and cool a 2,000-square-foot home than a 900-square-foot apartment. Moving to the suburbs generally means seeing a significant uptick in utility bills, so that's something you'll need to factor into your budget.

If you're used to apartment living, you're probably accustomed to modest maintenance costs. But once you go from an apartment to a standalone home, you'll need to deal with lawn care, snow removal, and anything else involved in being responsible for maintaining a property's exterior. That could get both expensive and time-consuming.

There's much to be gained by moving from a city to the suburbs, but before you take that leap, crunch some numbers to see exactly what sort of added expenses you're apt to be dealing with. Suburban life can still be an extremely cost-effective alternative to city living, but make sure you know what you're signing up for before putting an offer in on a home. 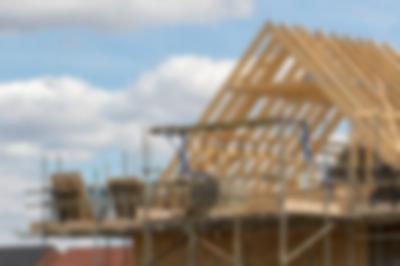 Is Your Home Builder-Grade? 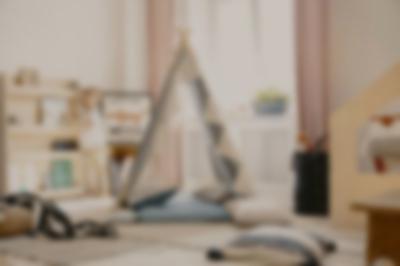 4 Home Updates You May Need to Make After Having Kids 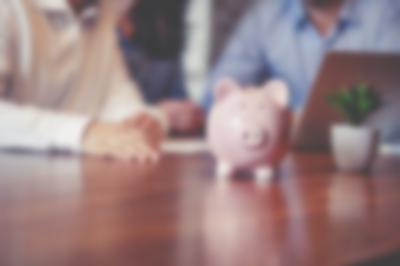 How Much Emergency Savings Do Homeowners Need?