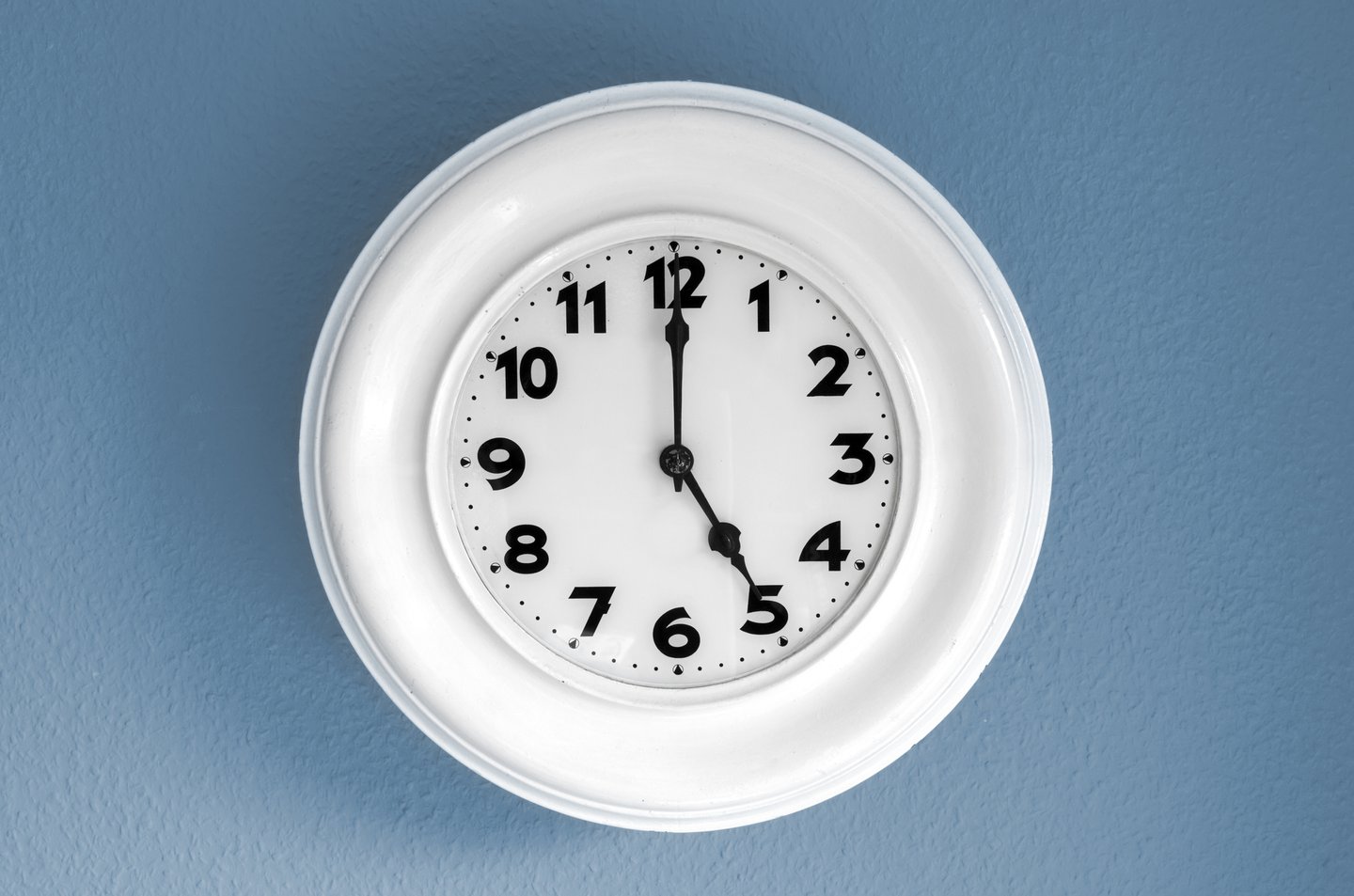 More than two-thirds of American households now live in a home they own, the U.S. Census Bureau says, reaching a level last seen in 2008 as the housing market was entering an epic collapse during the Great Recession.

Why it matters: The data show that younger buyers are driving the surge of buyers attracted by low rates and despite an economy that has seen the sharpest one-quarter collapse in modern U.S. history. It also shows renters account for a lot of that growth, and that a lot of them are moving into other housing. It’s all a reminder that the pandemic’s economic effects take many forms.

Why it matters: The online listing service says while the variance may reflect increased desire for the spacing of single-family homes, there’s also an uptick in condo sales underway. Deal-seeking investors might find the time is right now in their market.

Addressing New Financing Gaps in the Wake of COVID-19

This blog from Amherst Capital reports that while the long-term effects of the pandemic remain to be seen, it already has changed how people interact with space, and that some real estate sectors will never be the same. All from the view of financing these investments.

Why it matters: This is a tidy roundup of arguments for why single-family eyes are looking to the suburbs and beyond, how office space has proven more resilient than retail, and the segments where commercial real estate will recover the most slowly. It’s a quick read that covers a lot of ground for your weekend mulling.

6 Ways Real Estate Investors Could Use Their Second Stimulus Check

No deal has been struck yet but the assumption on both sides of the aisle is that sooner or very soon there will be a second stimulus check heading its way to hundreds of millions of Americans. Here are some ideas on what real estate investors can do with that found cash.

Why it matters: Now’s a good time to seize on some beaten-down real estate industry stocks, and a thousand bucks or two could pick up a nice little stake to get you started. There are some other ways to invest in yourself and others included here, too.

Could You Afford These Emmy-Nominated Homes?

The 72nd Emmy nominations are officially out. And while the nominated shows certainly boast skillful acting, top-notch writing, and jaw-dropping visuals, there's something else they share, too: iconic (and expensive) real estate.

Why it matters: Aspiration and inspiration both come from the same Latin root, “spir”, which means “to breathe”. Breathtaking properties like some of these TV homes featured here by Millionacres’ Aly Yale may be beyond your reach now, but maybe this will help inspire you to reach for what you aspire to. 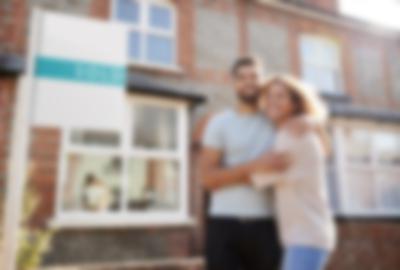