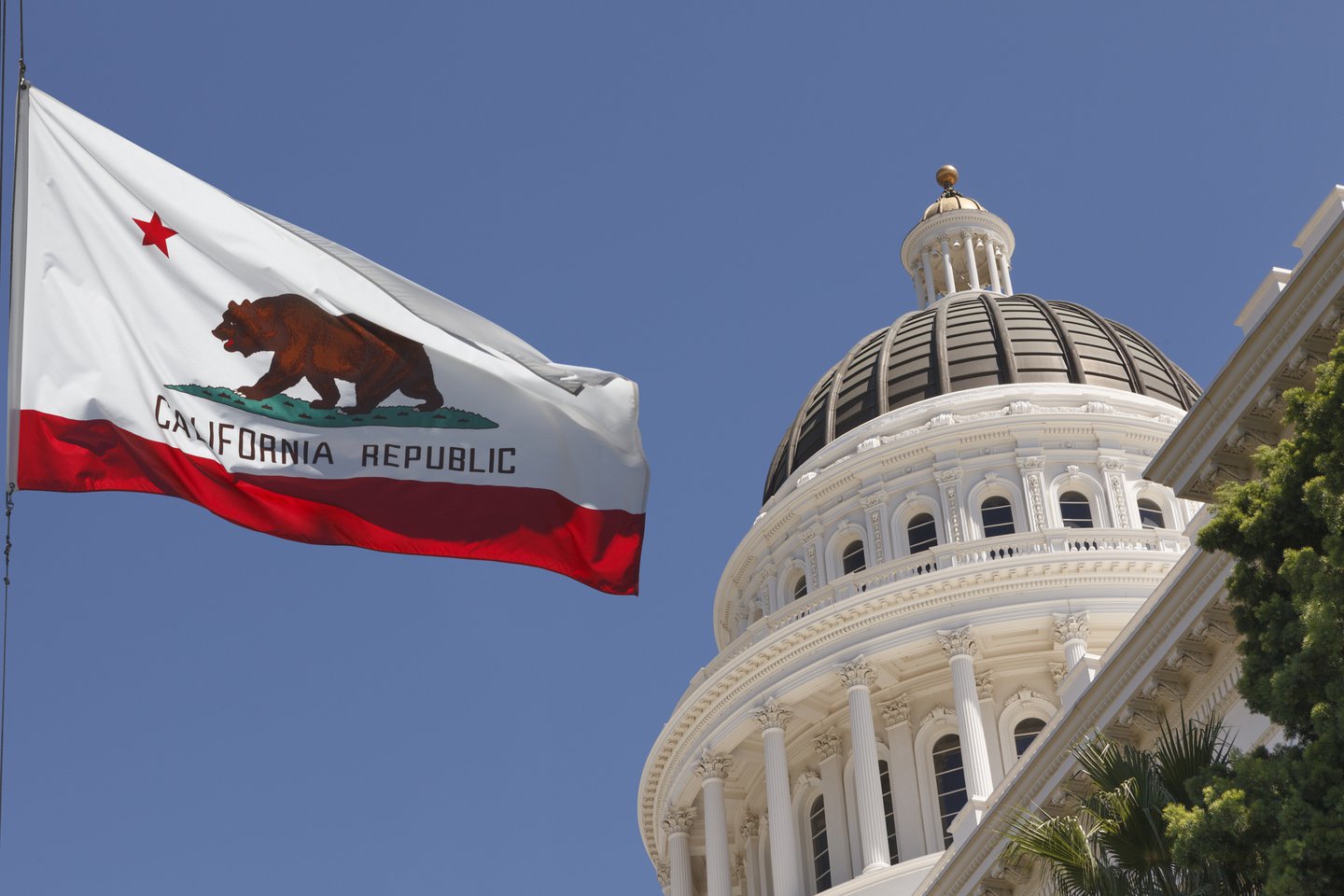 There may be a lot for residential real estate investors to like in the new budget for what is by some measures the world's fifth-largest economy.

The state budget signed into law on June 29 by California Gov. Gavin Newsom commits nearly $5.3 billion of the $202 billion spending plan to an array of affordable housing initiatives that rely on and incent private dollars and development.

That's in addition to another $850 million on housing-related programs for the homeless, mortgage help, and tenant legal aid.

According to the California Housing Consortium, the state budget for the fiscal year that began July 1 includes:

Two other affordable housing programs were cut but will be revived if Congress passes more federal stimulation funds to the states, the consortium says. They are $250 million in mixed-income development funds over the next three years and $200 million in infill infrastructure grant funds.

The consortium's executive director, Ray Pearl, applauded the legislature and the governor and said in a statement: "To bring supplies into balance with growing demand, we still need to find a way to produce at least 1.4 million more units of affordable housing. That will require making some of this year's investments ongoing -- the newly expanded tax credit program, in particular.

"It will also require reducing barriers to producing new affordable housing and preserving existing affordable stock that is allowing millions of low- and moderate-income households renting today to live in their communities."

Investors with distressed hospitality properties might also find some relief from the $550 million of existing federal stimulus funds the budget calls to be spent on buying and renovating motels, hotels, and hostels for homeless Californians through a local-state partnership called Project Roomkey.

The Los Angeles Times says the local effort in Los Angeles has struggled and was met with early resistance in other communities.

The budget also commits another $300 million for housing counseling and mortgage relief programs and $31 million for tenant legal aid. That money comes from the state's share of a 2012 national legal settlement that the state was court ordered last year to spend on housing help, the Times says.