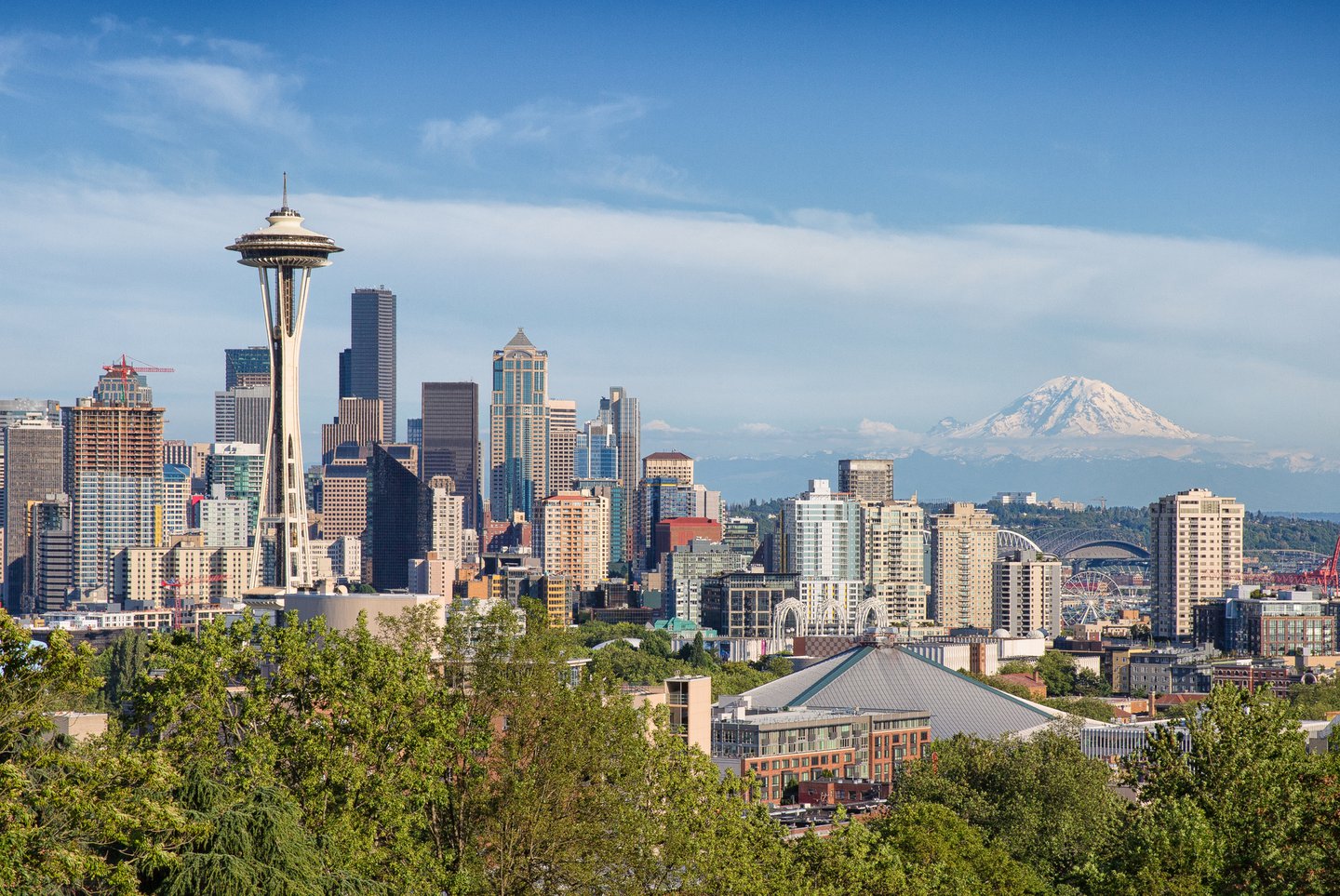 The Case-Shiller Home Price Index was released yesterday, but unlike in previous months, it can't really help us gauge what's to come.

Instead, it offers a unique look at what could have been -- what markets were poised for growth, where sellers could have brought in big profits, and what cities fix-and-flip investors should have had on their radars had the coronavirus pandemic not reared its ugly head.

And according to the data? It would have been a strong spring.

The market that could have been

The Index indicates solid growth was on the horizon for the housing market. Home prices were up 3.9% over the year in January, and low unemployment, low interest rates, and rising wages would have likely spurred demand.

Now, only one of those market conditions still rings true. According to the Mortgage Bankers Association, rates on 30-year fixed-rate loans are now under 3.5%, but purchase activity is heading downward (down 11% in just the last week).

Still, it's interesting to imagine what could have been. According to the data, home prices were seeing the biggest upward swings in the West, with markets like Seattle, Las Vegas, and Phoenix showing serious year-over-year gains.

In Seattle, home prices were up 13% over last January. As one of the hardest-hit places early on in the pandemic, the city's March's indices will likely tell a different story.

Here's a quick look at where home prices were headed in some of the nation's largest markets before the outbreak began:

The only major cities to see home prices decrease in January were New York, down 1.2% over the year, and Chicago, where prices dipped 3.6%.

On a national level, home prices were up 6.2% for the month, an increase from the 5.3% growth rate seen in December. It was the highest gain in almost two years.

Here's what Frank Nothaft, chief economist for data firm CoreLogic (NYSE: CLGX), has to say about the numbers: "The Case-Shiller Indexes for January show a housing market with solid momentum prior to the COVID-19 pandemic. Homebuyer demand was supported by low mortgage rates and rising income, leading to a further rise in home prices."

That demand -- as well as the rising prices that come with it -- is undoubtedly going to slow as the pandemic worsens and more and more Americans see their incomes affected.

As Nothaft says, "The novel coronavirus has placed a cloud over the spring buying season, and home sales will likely be much lower than had previously been expected."