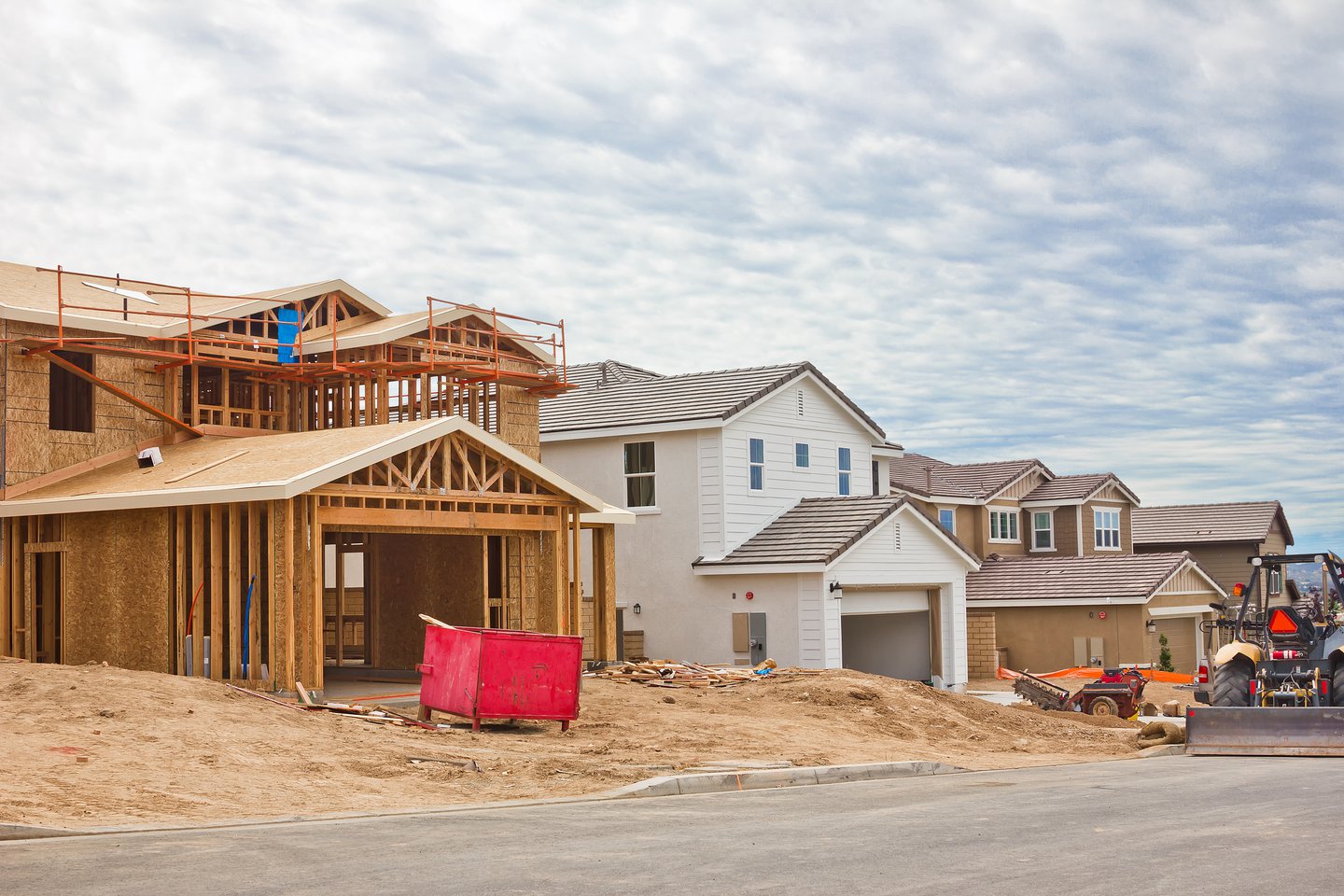 Another Sign of the Times: New-Home Sales Take Deep Dive in March

Sales of new single-family houses plummeted in March, according to the U.S. Census Bureau and the U.S. Department of Housing and Urban Development (HUD).

That's the year-ago look. While that might indicate a growing market, that's suddenly no longer the case.

So, by that measure, overall sales prices for new homes dropped significantly in four short weeks. Similarly, many Realtors are reporting declining customer interest from their perspective.

The "starts" of things

The new-home sales report follows closely on the heels of the Census/HUD report that new home starts had fallen 22.3% to a seasonally adjusted rate of 1.22 million in March, the same month that U.S. joblessness soared to unprecedented numbers.

Some of the metrics are holding firm. For instance, median months to sell a new home was 3.4 in March and February of this year and 3.6 in March 2020, the April 23 report showed.

There's also plenty of supply for those inclined to buy. There was a seasonally adjusted estimate of 333,000 units for sale at the end of March, good for 6.4 months at the current sales rate, the new report said.

The pandemic's effects on the housing market may just be getting started. The U.S. didn't have its first confirmed case until Jan. 22, and COVID-19 wasn't declared a pandemic by the World Health Organization until March 11.

The Census Bureau said the April report is scheduled to be released on May 26. You can view full text and tables of the bureau's reports here. 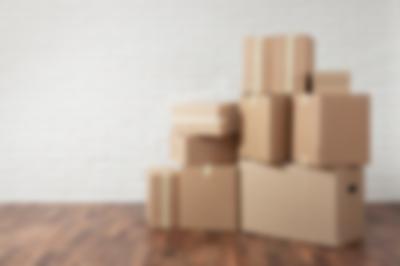 Neighbor: How People Are Earning Money Renting Storage Space in Their Homes

New Residential Sales According to the Census Bureau: May 2020