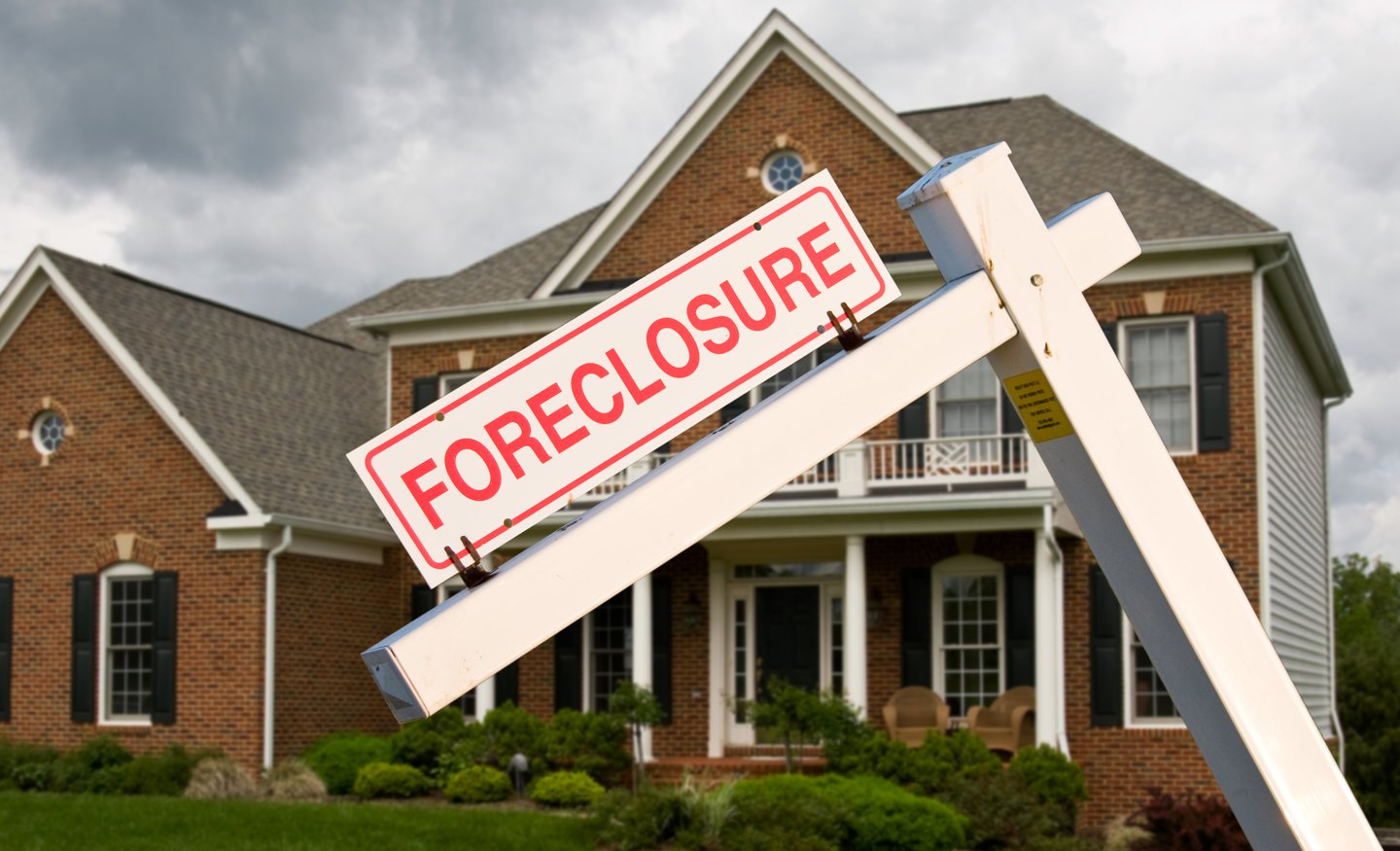 The surge of mortgage delinquencies expected in the wake of the pandemic has apparently begun, and the numbers are stark. According to a report released today (Aug. 11) by CoreLogic (NYSE: CLGX), 7.3% of U.S. residential mortgages were in some state of delinquency -- ranging from 30 days past due to already in foreclosure -- at the end of May.

That's about double the delinquencies from a year ago, when the May 2019 rate was 3.6%, the data and analytics firm said in a news release. And the rate of serious delinquencies -- 90 days or more past due and/or in foreclosure -- rose for the first time since the Great Recession in 2010.

CoreLogic says its monthly Loan Performance Insights report includes only first liens and that its delinquency, transition, and foreclosure rates are measured only against homes that have an outstanding mortgage.

Some pain everywhere, lots of pain in some places

The May report found year-over-year increases in overall delinquencies in all 50 states and an increase in serious delinquency rates in more than 75% of the nation's metro areas. There also was a high correlation between higher rates and areas most affected by COVID-19.

Odessa and Laredo, Texas, meanwhile, notched the largest increases in their rates of serious delinquency rates, at 1.1 percentage points higher than a year ago, the company said.

Here's how CoreLogic defines delinquencies and how much they rose from May 2019 to May 2020:

The rate of mortgages at any stage of foreclosure, meanwhile, fell again in May, at 0.3% compared with 0.4% in May 2019. CoreLogic says that marks the second consecutive month the U.S. foreclosure rate was at its lowest level for any month since at least January 1999.

But that could change, too; if delinquencies don't get resolved, they could inevitably turn into foreclosures.

"Government and industry relief programs have helped to cushion the initial financial blow of the pandemic for millions of U.S. homeowners," said Frank Martell, president and CEO of CoreLogic.

"Barring additional intervention from the federal and state governments," Martell said, "we are likely to see meaningful spikes in delinquencies over the short to medium term."

Indeed, with unemployment still high, the future of many of these mortgages, and the families living in those homes, is murky, especially as unemployment benefits expire and foreclosure bans and forbearance plans expire, leaving those homeowners scrambling for options.

Millions of new foreclosures could disrupt not only the real estate market but millions of lives, communities, and American society in general. 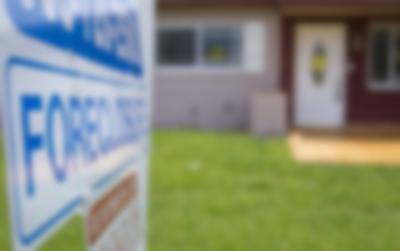 Foreclosures Are Way Down; Here Are 5 Other Resources for Home Flippers