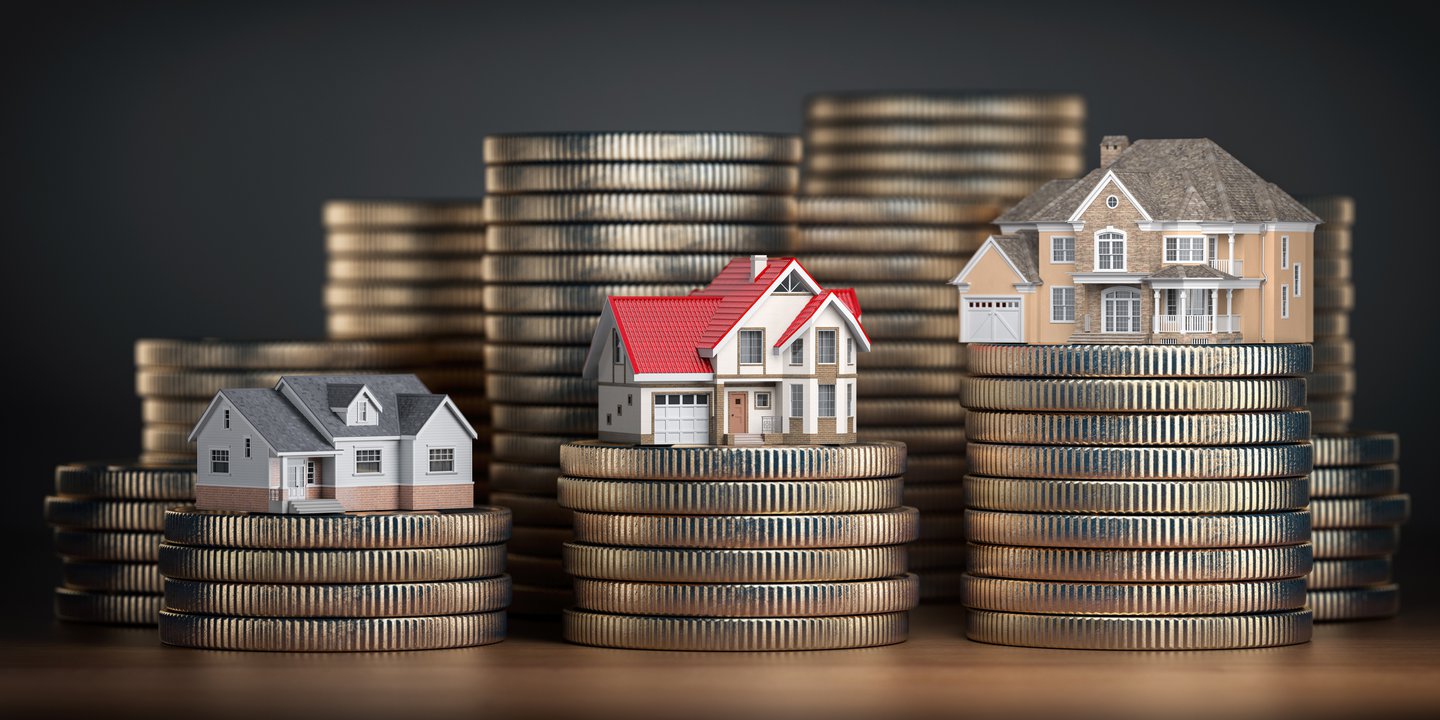 CoreLogic (NYSE: CLGX) expects home prices nationally to rise only 0.5% by next March, a far cry from the sharp increases that a strong economy and low inventory had been driving before the pandemic struck and a recession began.

But then COVID-19 gripped the U.S. economy, causing massive job loss and roiling the housing market. Now, CoreLogic expects home prices to have risen only 0.6% from March to April this year when those figures come out next month, and only 0.5% for the 12 months ending next March.

Into the foreseeable future

Frank Nothaft, the company's chief economist, noted that March home prices were mostly negotiated in January and February, before shelter-in-place orders spread across the country. Rapid decline in purchase activity is expected to dampen price growth growing forward as the recession continues.

"The first quarter GDP results showed that the country entered a recession in March," Nothaft said in the CoreLogic announcement on May 5. "Unemployment claims have reached record highs, and this economic environment will further impact the housing market into the foreseeable future."

CoreLogic says its Market Condition Indicators (MCI) show that 36% of the 50 largest metro areas based on housing stock had overvalued home markets in March, while 36% were at value and 28% were undervalued.

Local conditions make a huge difference. For instance, Houston is considered overvalued, and after a 4.3% year-over-year jump in home prices from March 2019 to March 2020, it is projected to see a 2.6% decline by March 2021 because of collapsed oil prices. San Francisco, meanwhile, is considered undervalued and is projected to see an 11% jump in prices in what already is one of the nation's most expensive markets. Chicago is an example of a market deemed normal, and CoreLogic projects a 2.3% gain in home prices there.

"The HPI Forecast shows the increased disparity of home prices across metros and highlights the continued housing affordability crisis, which began well before COVID-19 and promises to deepen in the looming recession," the data analytics company said in its monthly report.Millennials on the moveThe report did end on a positive note, reflecting other organizations' findings of signs of uptick in homebuying activity and pent-up demand waiting for the pandemic to ease and the economy to rebound as states allow businesses to reopen.Noting that his company's Home Price Index is predicted to remain largely unchanged for the next year or so, bringing to a halt a long run of rising prices, CoreLogic President/CEO Frank Martell said, "Although the economic fallout from lockdown orders … will be profound, the basic supports for a rebound in home purchase activity remain in place."Once the shelter-in-place policies are lifted, we expect millennials, who submitted home-purchase applications well into the crisis, to lead the way back to a positive, purchase-driven housing cycle."

House Shoppers Don't Want to See Your Pets -- or Smell Them

iBuying is Back With New Protocols and Features