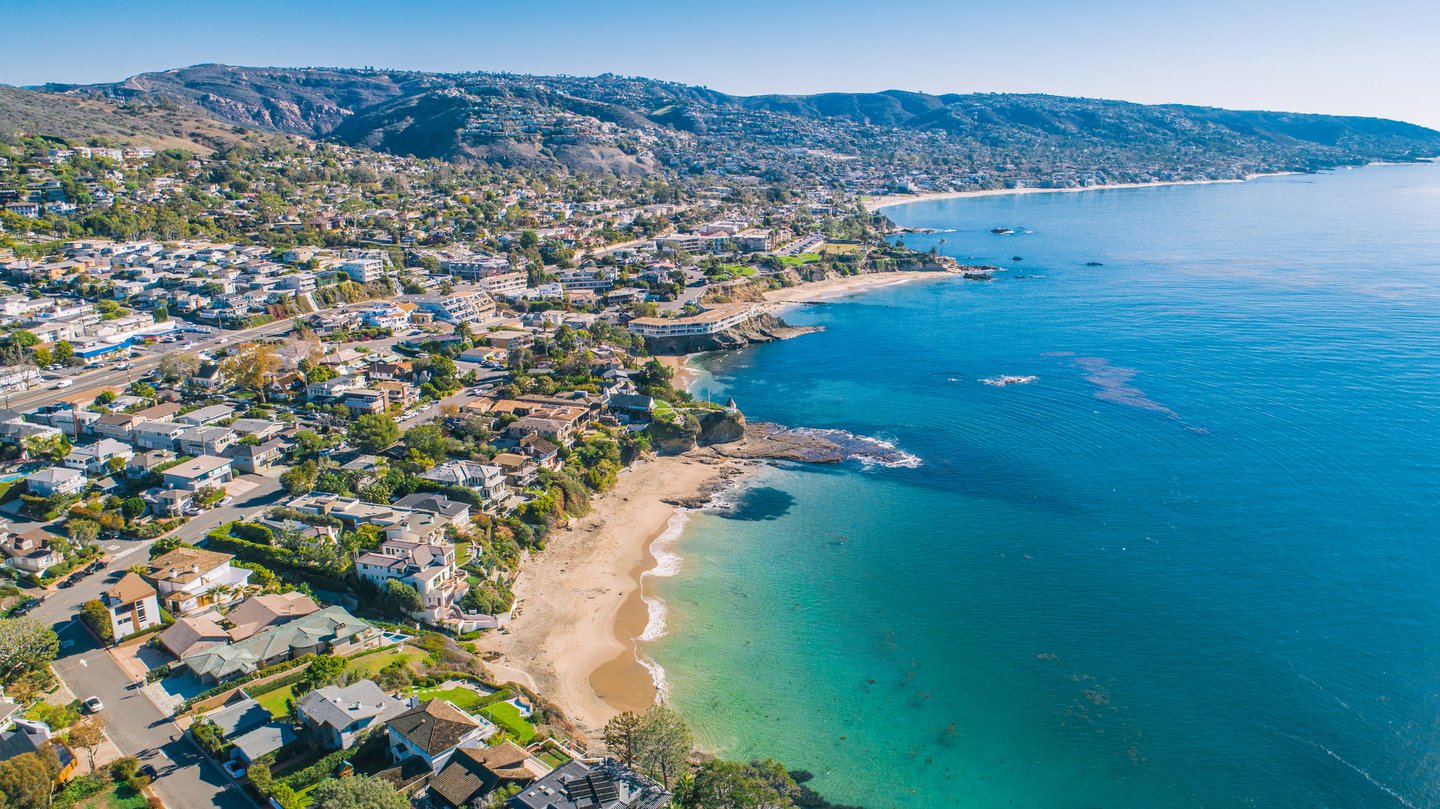 Could You Afford These Emmy-Nominated Houses? What Your Favorite TV Characters Pay for Real Estate

The 72nd Emmy nominations are officially out. And while the nominated shows certainly boast skillful acting, top-notch writing, and jaw-dropping visuals, there's something else they share, too: iconic (and expensive) real estate.

From swanky Manhattan apartments to beachside California estates, this year's Emmy-nominated homes run the gamut. But their price tags? They're all pretty costly -- at least in today's market.

Curious if you could afford your favorite TV character's way of life? Let's look at six of the nominated abodes.

A lot happens in the Hardings' home over the course of two seasons in Dead to Me. Characters are killed, bodies are stashed away in freezers, and someone even comes back reincarnated as a bird (at least according to his son).

In that world, these spooky happenings would probably merit a major hit to the home's value. But since we're suspending reality, let's pretend the circumstances are different. For a Laguna Beach home with all the perks and amenities the Hardings' offers (hello, sparkling pool and roomy guest house), Jen would probably pay around $4 million, at the low end.

The Weissman family officially moves out of their fancy Upper West Side apartment in season three, but the property's been featured prominently in the show since the beginning.

In the story, Columbia University actually pays for the home as part of Abe Weissman's benefits as a tenured history professor. In today's world, though? It's unlikely the school would foot the bill for such a costly property. A five-bedroom unit in the Strathmore building is currently up for sale at just under $5 million.

Several homes are featured on this long-running comedy series, but the Dunphy house is probably seen the most. It's a spacious Los Angeles ranch house with (apparently) room for six adults, two newborn twins, and all their shenanigans.

While main character Phil's salary as a real estate agent might cover the cost of the property in fiction, that probably wouldn't ring true in the real world. The home has an estimated value of over $2.9 million in today's red-hot LA market. (Here's a look at the property where the exterior shots were filmed.)

4. This Is Us, The Pearson House

The Pearson house has been the setting for many of TV's most emotional scenes in recent years. It's where countless fights went down, where breakups happened, and ultimately, where that faulty crockpot sparked a fire, taking one of the show's most beloved characters down with it.

Still, it's a beautiful house -- and though the Pearsons didn't pay much for it due to Jack's hand in its construction (and some help from his dad), it would definitely fetch a pretty penny in today's market. The average four-bedroom home in Bethel Park, Pittsburgh, sits around $350,000.

The Dunphys might not be able to afford that costly LA home, but on Black-ish, the main characters probably could swing their spacious California abode. The property's exterior shots were filmed at 4175 Stansbury Avenue in Sherman Oaks, which currently clocks in with a $2.9 million price tag and a $13,000 mortgage payment. It might sound high, but for a successful anesthesiologist and her ad executive husband, it's probably within reach.

Though there's no clear indication of what city Schitt's Creek is located in, the show's creators have said it's set in Canada. And while the Rose family might live in this run-down motel free of charge, a quick look at small-town Canadian motels shows they'd probably pay more like $110 a night for their two standard rooms. Tallied up over time, that's around $40,000 per year (though hopefully you could arrange a weekly or monthly fee by that point).

For the most part, your favorite TV show characters are enjoying some pretty pricey real estate -- at least on the surface. Remember, though: Real estate is local, and average prices vary wildly by market.

Are you thinking of investing in real estate? Make sure to do your research and find the best market for your goals and budget. 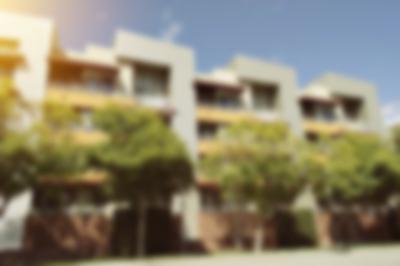