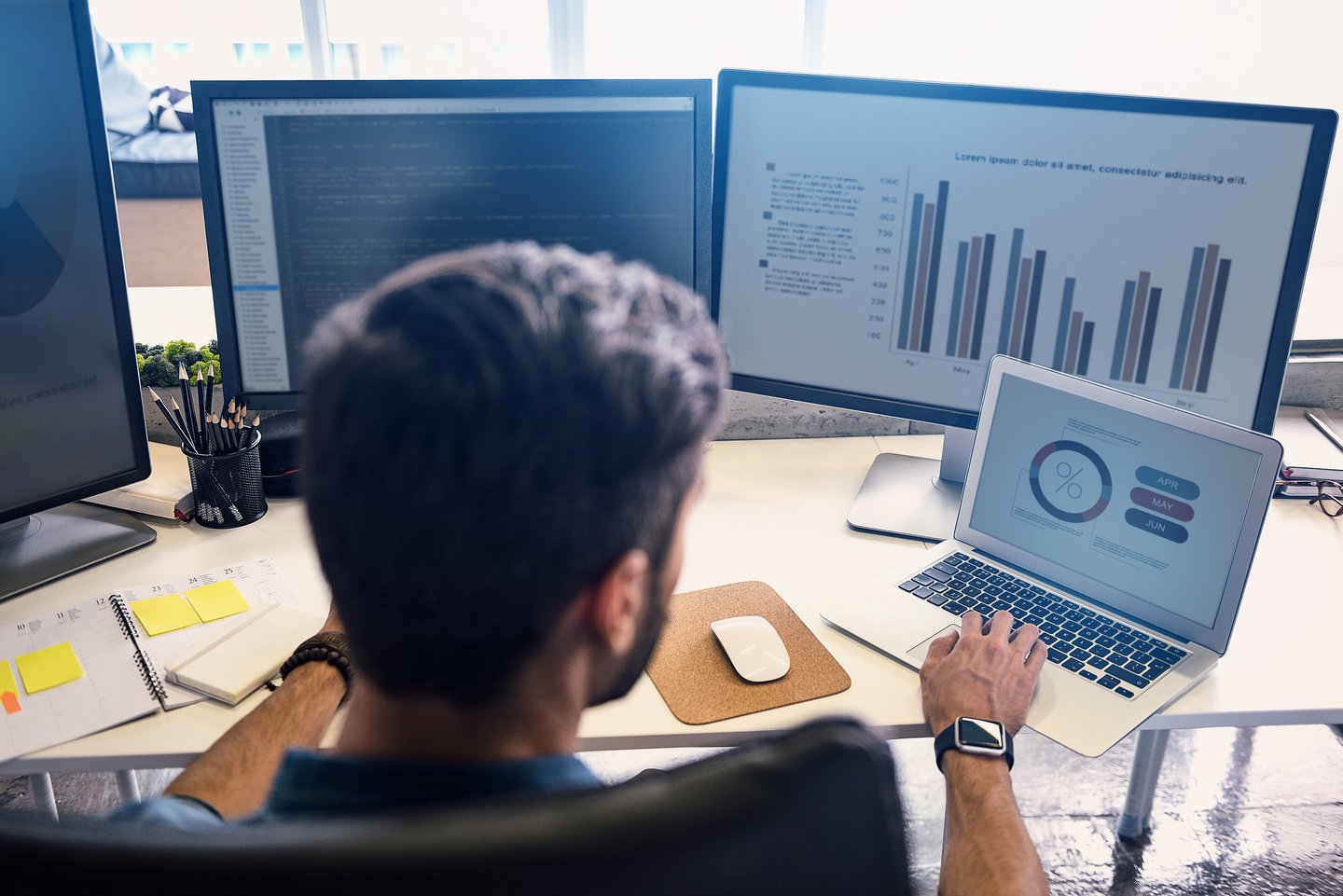 February Home Sales Were on the Rise, but March May Tell Another Tale

February was a good month for home sales, but what comes next will show how hard the coronavirus pandemic is really hitting the housing market.

The National Association of Realtors (NAR) said Monday, March 30, that pending home sales rose both in February over January and in February compared to February last year, and in all four regions of the country.

Of course, February seems like a long time ago. March numbers may tell a very different tale.

"Numbers in the coming week will show just how hard the housing market was hit," said Lawrence Yun, chief economist for the 1.4-million-member trade group. "But I'm optimistic that the upcoming stimulus package will lessen the economic damage and we may get a V-shaped robust recovery later in the year."

The stimulus package passed by Congress and signed by the president last week injects trillions into the economy, including directly into the pockets of millions of Americans.

Meanwhile, most of those looking for a home will need financing, and government-sponsored enterprises that finance the housing market also have stepped up. Real estate sales have been deemed an essential activity in many areas otherwise locked down -- but by no means all -- and agents and sellers also are learning new ways to show and sell homes safely.

Plus, Yun said, "Many of the home sales that are likely to be missed during the first part of 2020 may simply be pushed into late summer and autumn."

The NAR's Pending Home Sales Index (PHSI) is a leading indicator of home sales activity. It's based on existing homes that are under signed contracts that are not yet closed and typically represents about 20% of such transactions.

Sounding a note of optimism, NAR economist Yun said that while housing is suffering like nearly every other industry, "once this predicament is behind us and the habit of social distancing is respected, I'm encouraged there will be continued home transactions, though with more virtual tours, electronic signatures, and external home appraisals."

The NAR said existing home sales for March will be reported on April 21, and the next PHSI report will be on April 29. We'll know much more then about how COVID-19 is impacting the U.S. housing market.