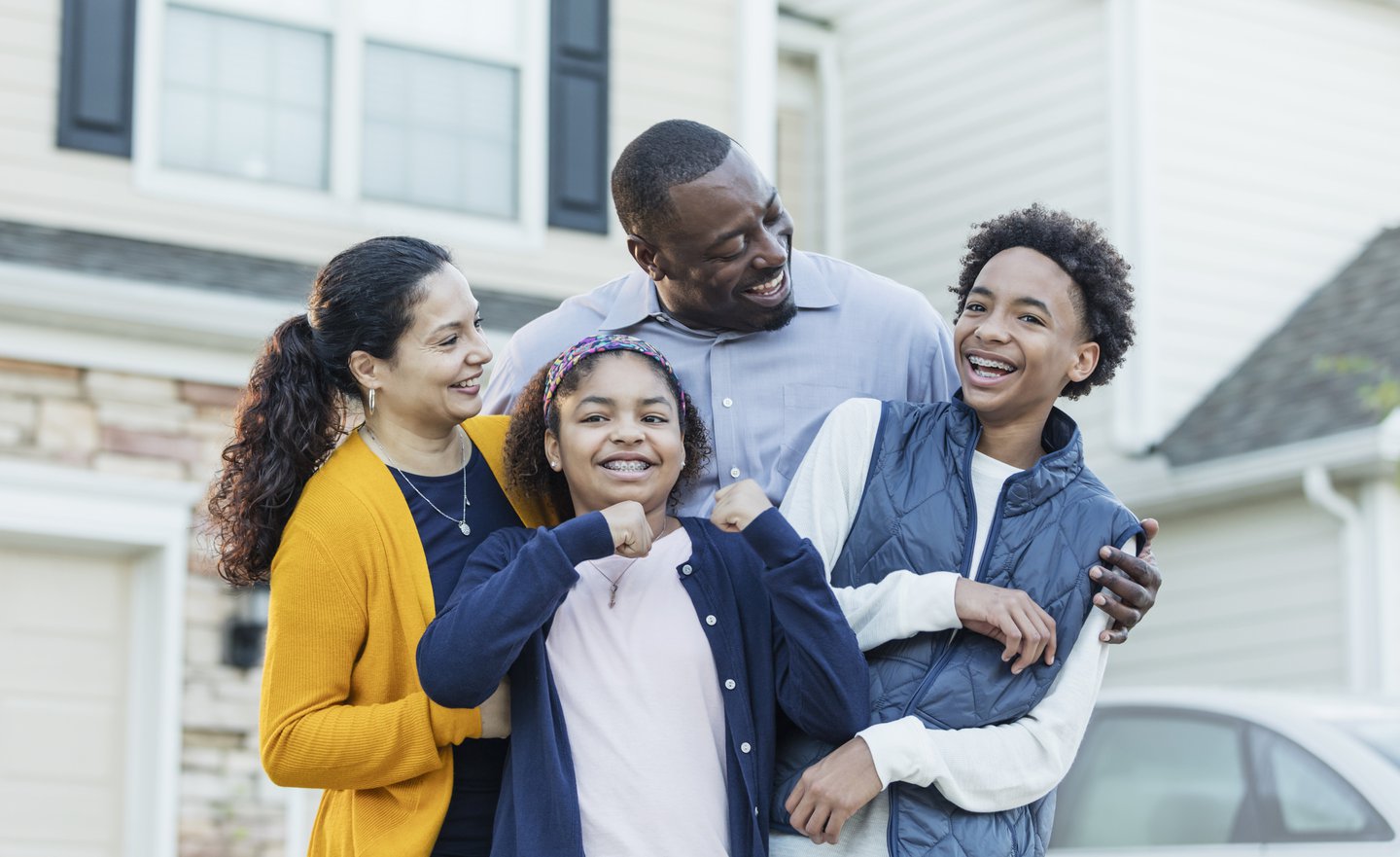 Generation X may make the most money of any such age-defined group in America, says the nation's largest trade group, but many are also still saddled by student debt and upside down in their homes.

They're also the most diverse, according to the eighth annual Home Buyer and Seller Generational Trends Report from the National Association of Realtors (NAR) released earlier this month.

"Still, Gen Xers overall are facing some challenges, as 11% of Gen X home sellers stated a desire to sell earlier but were delayed because their home was worth less than their mortgage," the NAR said.

The NAR's chief economist, Lawrence Yun, said the median reported delay was five years and was "in part due to student loan debt and lingering impacts of the Great Recession."

In another finding, 24% of the 2018 to 2019 homebuyers in the Gen X cohort identified themselves as a race other than white/Caucasian. (Two weeks before the March 5 release of the generational trends report, the NAR issued a report titled Snapshot of Race & Home Buying in America using much of the same data.)

Together, those new buyers helped the national homeownership rate reach 65.1% in the fourth quarter of 2019 as it continued a rebound from a dip to 62.9% in the second quarter of 2016, the NAR said.

The survey also found that Gen X and younger boomers were the most likely to have bought multigenerational homes during the study period. "In many cases, the intent is to care for aging parents or to accommodate children over the age of 18," the NAR said in the report.

Millennials, meanwhile, were the largest cohort of first-time buyers and were joined by the oldest recent homebuyers -- the silent generation -- in moving to be near family and friends. (Read more on that aspect of the sweeping NAR report here: Talking About My Generation – and Theirs.)

Gen Xers comprised 23% of the recent homebuyers. Millennials, at 38%, were the largest group, but of that cohort, the older millennials -- the 30-somethings -- accounted for 25% of all home purchases, just slightly more than their slightly older counterparts.

In line with their purchasing power, Gen Xers recorded the largest median home size at 2,000 square feet and were second in median home price at $278,000, the NAR report found. (ATTOM Data Solutions said the median price for a single-family home or condo sold in the second quarter of 2019 was $266,000.)

Inside the home, Gen Xers were close behind older millennials in likelihood of being married, 64% to 67%, respectively. Older millennials were most likely to have children under 18 in the home, at 61%, followed closely by Gen X at 53%.

Those two groups also reported the shortest median distance for their move from an old home to new, at 10 miles.