Georgia landlords who receive stimulus money due to COVID-19 hardships cannot evict a tenant for nonpayment of rent from May 4, 2020, until July 26, 2020, according to an April 30, 2020, Georgia Supreme Court ruling.

"An eviction lawsuit in Georgia is called a 'dispossessory proceeding.' Georgia law permits a landlord to evict a tenant for not paying rent on time," says real estate attorney David Reischer, CEO of LegalAdvice.com.

The Georgia Supreme Court ruling follows the federally mandated CARES Act Eviction Moratorium. Although Georgia landlords can serve the eviction notice beginning July 26, there is a 30-day notice requirement that landlords must meet, meaning the earliest they could get a nonpaying tenant out would be August 25.

The ruling demonstrates the truth of the adage "Nothing in life is free": Federal relief money under the Coronavirus Aid, Relief, and Economic Security (CARES) Act, although touted as "free" money, comes with a huge price for landlords.

Landlords who receive government assistance in the form of the CARES Act, whose rental property has a federally backed mortgage, or who have tenants who receive subsidized housing money through public housing, the housing choice voucher program, or Section 8 have had the rules changed on them. Some landlords might have done business differently had they known they'd be giving up their right to evict, which is arguably the greatest protection a landlord has against going out of business.

Landlords who have not received stimulus money through the CARES Act must submit verification of such before they can evict a nonpaying tenant, in effect, making landlords who did not receive the benefit prove they didn't. The question: How does one prove something they did not get?

In other words, the landlord just needs to swear under oath that they have not received CARES Act money. The only way to know whether the landlord is lying would be to investigate each case, which probably does not happen much of the time.

If by chance it's found that a landlord did try to evict after receiving CARES Act money, the landlord could be prosecuted. "The Georgia Supreme Court ruling specifically provides that if a landlord knowingly and willfully submits a false affidavit as to the material issue of whether the CARES Act applies to a particular property, the eviction case 'can be dismissed and the individual referred for prosecution,'" says Reischer.

In many cases, CARES Act money amounts to $1,200. This is likely less than the total rent due to a landlord who has not received rent for several months. This ruling effectively allows a tenant to stop paying rent with no penalty for months on end. But if a landlord tries to evict after receiving what probably amounts to significantly less money than normal rent payments would bring, the landlord could be prosecuted.

Even if a landlord is allowed to evict a tenant who is not paying rent, they likely can't do so in a timely manner in Georgia anyway. The courts suspended all "nonessential" hearings on March 14 and are not scheduling hearings through, at the time of this writing, June 12. But if history repeats, that date could be pushed back. When the courts first suspended nonessential hearings, the courts were slated to open back up on April 13.

Landlords who can't evict could lose their rental property when a tenant stops paying rent, especially if they count on that rental income to make the mortgage payment. This can create a domino effect. Fewer rental properties result in fewer options for those who need housing but can't get a mortgage.

Landlords are providing a necessary service, but by tying their hands when it comes to collecting their income (rent), landlords could go out of business. If that happens, nobody wins. 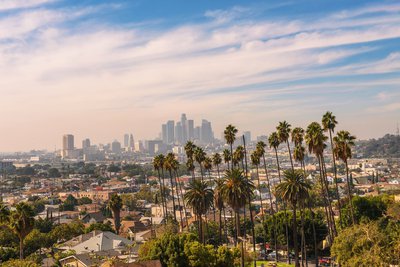 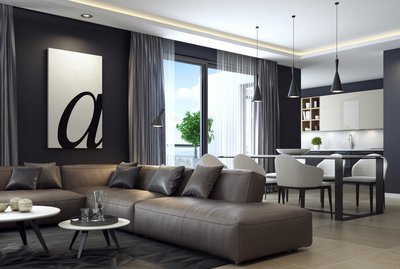 Cheapest Cities for Luxury Apartments, and Why Investors Might Care 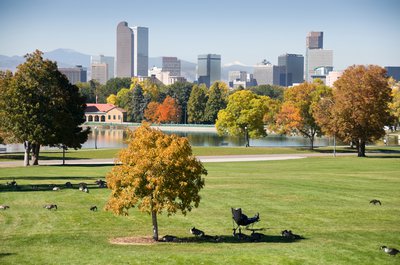 This Major City Will Require Rental Licenses: A Growing Trend?