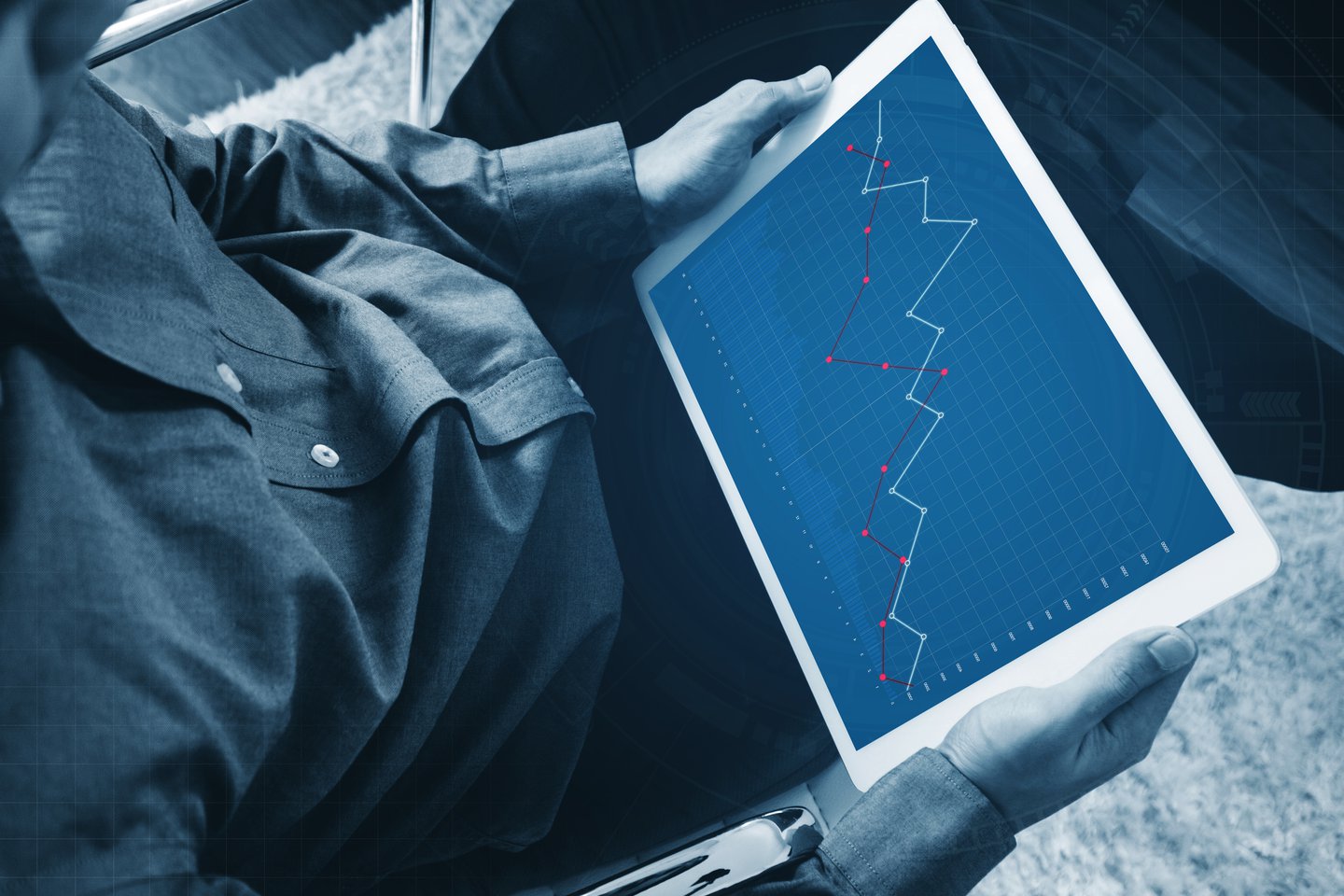 Great Recession to Today: Are We Really that Different?

The coronavirus outbreak has propelled our country into turbulent economic times. Much of our nation, including our gross domestic production (GPD), has come to an abrupt stop that will leave our economy wounded for months and possibly years to come. Looking at our current circumstances, it's hard not to compare today's crisis to the Great Recession, the longest-running recession since World War II.

While it's been over a decade since the Great Recession, and our economy until recently had been seemingly healthy, is this really that different? How much has actually changed? To answer the question, I dove deep into our economic standing comparing our country pre-Great Recession and pre-coronavirus to see how different we really are.

Just prior to the Great Recession, home prices peaked in July of 2006, with an average home value at $184,614, according to the S&P/Case-Shiller U.S. National Home Price Index. While some markets still struggle to recover to pre-recession prices, many markets have surpassed the 2006 peak, with the current average home value at $212,594. However, over the past decade, wages have struggled to keep pace with increasing real estate values, causing an affordable housing crisis in our current economy.

The New York Fed's quarterly report on household debt and credit found that in the fourth quarter of 2019, household debt reached $14.15 trillion, which is $1.5 trillion higher than the previous peak (Q3 2008) of $12.68 trillion, with mortgage debt exceeding pre-recession peaks now at $15.8 trillion total mortgage debt according to the Federal Reserve. Non-housing debt has also increased, with the fourth quarter of 2019 seeing an increase of $79 billion with $16 billion in auto loans, $46 billion in credit card balances, and $10 billion in student loans.

One positive change we've seen over the past decade is that homeowners spend around 3.52% less of their disposable income on housing debt service than they did in the previous peak (Q4 2004). Households are saving more.

According to the Organisation for Economic Co-operation and Development (OECD), households saved 3.88% to 4.00% of their net disposable income in 2006 - 2007. As of 2018, households are saving 6.52%, over 2% more comparatively. Having lower debt-to-income ratios and more savings puts consumers in a better position in a recession.

Our country is in significantly more debt than it was pre Great Recession, and for obvious reasons. The past decade after the Great Recession has had extensive government involvement, and the more a government spends on fiscal policies that support the growth of the economy (like the infamous banking bailout), rate cuts, or tax cuts, the more debt they undertake. Currently, our Federal debt has reached a whopping $22.7 trillion, which grossly outpaces our GDP, which in the fourth quarter of 2019 was $21.72 billion.

The country's current debt-to-gross domestic product ratio (debt-to-GDP), which is the total public debt as a percent of GDP, should be relatively balanced. The lower the ratio, the more likely the government is able to repay its debts. In the fourth quarter of 2007, the debt-to-GPD ratio was 62.86%. As of the third quarter of 2019, our debt-to-GDP ratio is an astonishing 105.46%.

The national debt-to-equity ratio looks at the total amount of corporate leverage being used and which activities are financed out of its own funds and is calculated by taking the total amount of debt divided by assets according to the data provided by the International Monetary Fund. Currently, our debt-to-equity ratio as a country is 84.175% (Q4 2019). Prior to the Great Recession, that number was far less at 66.997% (Q4 2007).

Questionable lending practices to subprime borrowers (borrowers who were less creditworthy and therefore a higher risk for defaulting) are considered one of the main causes for the 2008 financial crisis. The wake of the Great Recession put a number of policies into place to protect borrowers and hopefully eliminate the same risky lending practices from happening again in the future.

Ten years later, and subprime mortgages are still very active in the financial world, but under a new name -- nonprime. Fannie Mae and Freddie Mac have actually reduced the credit score requirement 40 points lower than it was prior to the Great Recession, now to a minimum score of 620. However, nonprime lending is significantly reduced from what it was during the mortgage lending heyday of 2006 and 2007.

The financial and bond market

Banks and the financial market as a whole were largely to blame in the last recession. This go-around, the cause of the crisis is clear, but the financial and bond markets aren't necessarily in better health.

As of September 2019, the number of large, corporate, highly leveraged deals -- as measured by total debt to earnings before interest, tax, depreciation, and amortization (EBITDA) -- is nearly 20% higher than pre-crisis highs. This means financial institutions are loosening their underwriting criteria and carrying highly leveraged loans, which, in a weaker financial environment, could lead to principal losses, delinquency rates, and recovery rates far exceeding those of the Great Recession.

Additionally, the bond market isn't in great shape. According to the United States Treasury 2019 Annual report, yield curves inverted for the first time since the 2008 financial crisis in mid-2019, and the supply of negative-yielding debt increased hitting a record $17 trillion in August 2019 before falling to $15 trillion at the end of September 2019.

Are we really different?

There are major differences from where we stood as a country over a decade ago to where we are today. In many ways, our economy is faring better than it was in 2008, but there are also many reasons our economy may be worse off.

The most significant difference between our economy today and our economy pre-recession is the amount of debt our country is in, on both a federal and household level. With the federal fund rate near zero, there is far less our government can do to stimulate the growth of our economy besides quantitative easing, which is printing more money to prop up certain sectors, like the financial and bond markets.

The fact the homeowners are in better shape financially to ride out a recession is positive, but our economy as a whole would likely still be deeply affected by a recession, especially one that matched or surpassed the scale and longevity of the great recession.