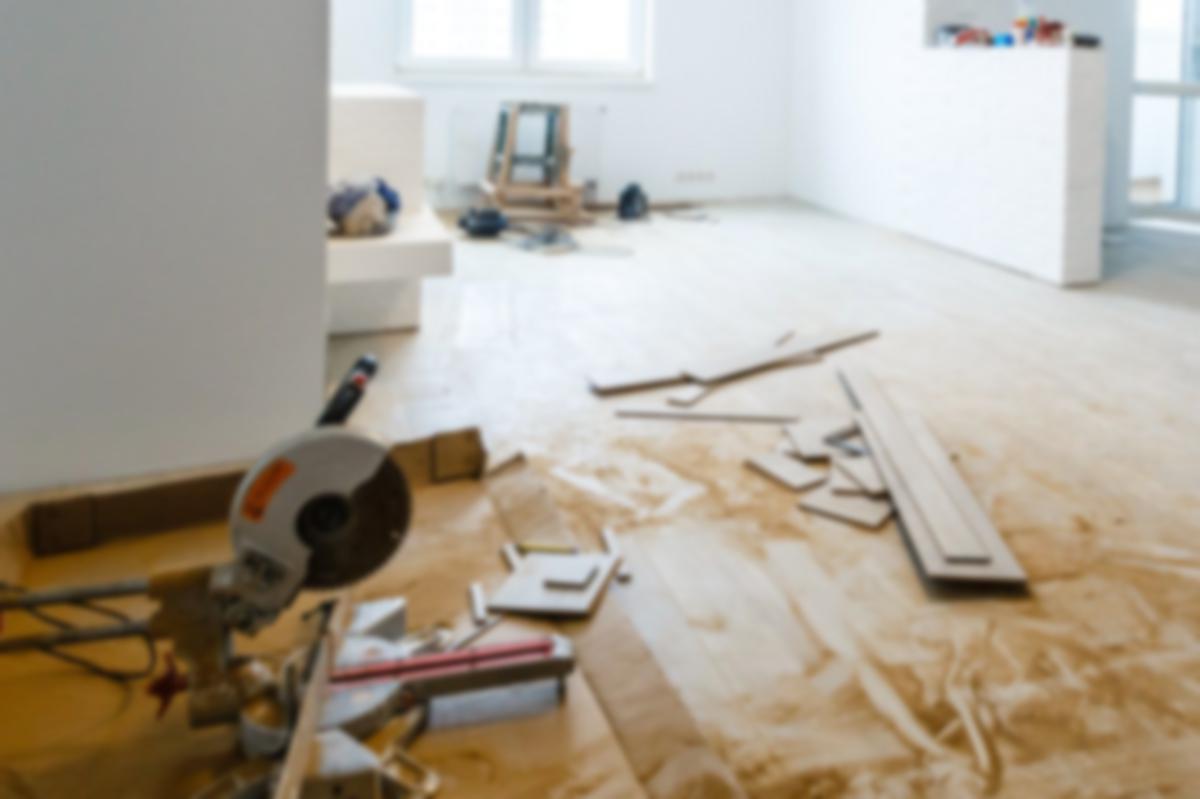 Home Flipping Profits Near an 8-Year Low, but in Some Markets, Investors Are Still Cashing in Big

New data shows that profits on fix-and-flip investments are down nationally, but some markets are bucking the trend.

Flipping houses is getting less profitable. According to a new report, returns on fix-and-flip investments have hit a nearly eight-year low, dropping 2% since a year ago.

As Todd Teta, the chief product officer at ATTOM Data Solutions, explains, it could be a marker that the "post-recession housing boom" is coming to an end. But it doesn’t mean that home flipping is no longer worth the effort.

"Flipping houses is still a good business to be in, and profits are healthy in most parts of the country," Teta said. "But push-and-pull forces in the housing market appear to be working less and less in investors’ favor. That’s leading to declining profits and a business that is nowhere near as good as it was a few years ago."

Some markets are bucking the trend, with investors more than doubling their money on fix-and-flip investments. In Scranton, Pennsylvania., for example, investors saw an average ROI of 134% last quarter. Pittsburgh’s weren’t much lower at 132.5%.

See some of the top markets for house-flipping returns below. (A large share of them are located in the Mid-Atlantic region.)

And here’s where ROIs dropped the most this quarter:

It’s also important to note that home-flipping activity is up slightly from last year. In Q2 2019, flipped properties accounted for 5.9% of all home sales, up from 5.4% last year.

A full 70% of the top 149 metro areas saw their flipping rate increase over the year, with Raleigh, N.C., leading the way. The city’s home-flipping rate has jumped 72% since 2018. In nearby Charlotte (mentioned in Tuesday’s report on rising rents), flipping is up 54%.

Historically speaking, flipping returns are down, but investors are still generating profits. Just be smart about the markets you invest in and know how to estimate your rehab costs and resale value you before you buy. Getting a good deal is critical to ensuring a healthy ROI later on.