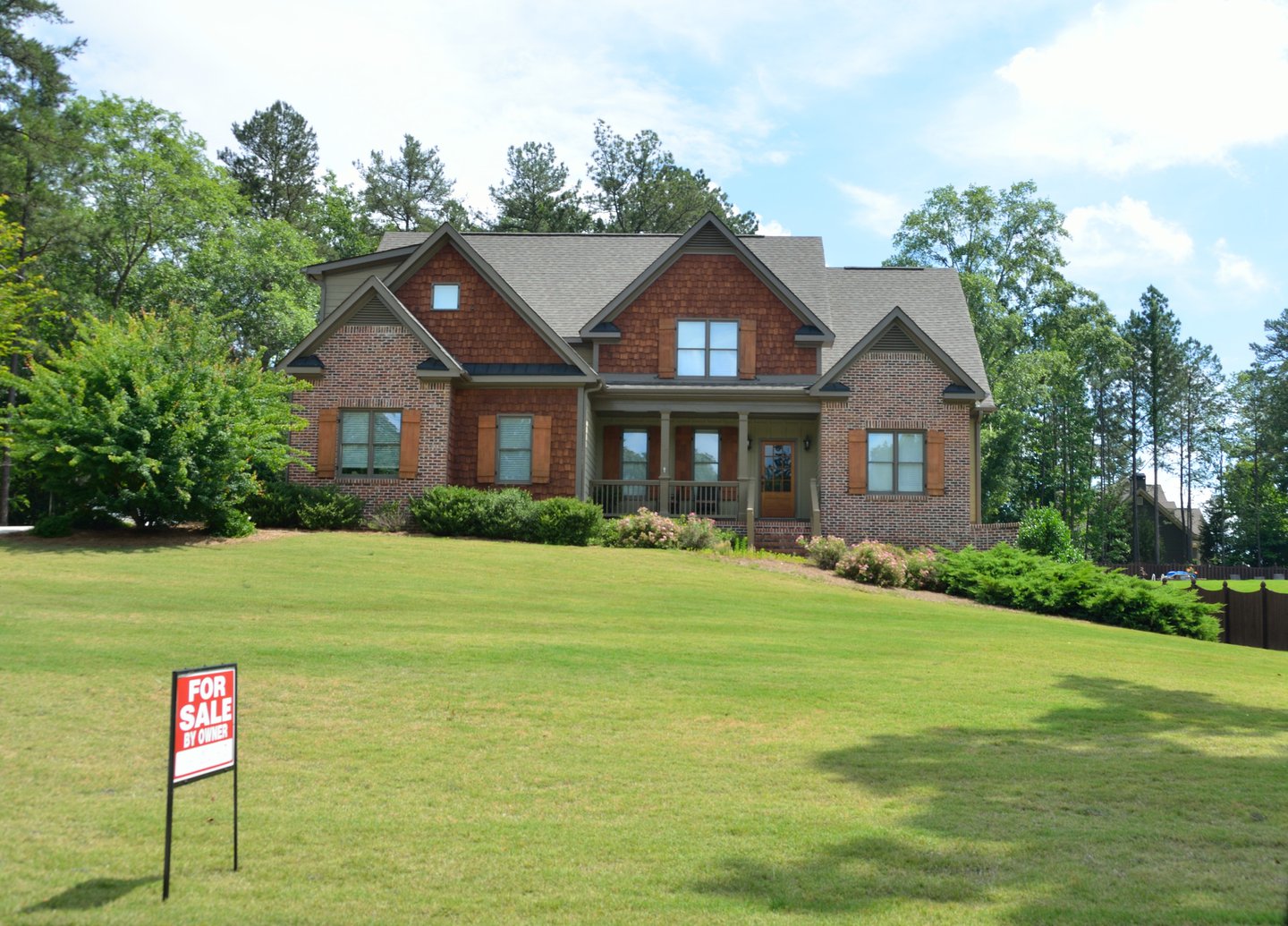 Housing market tea leaf readers have much to digest this week as more mixed reports roll out. Depending on who you ask, the market is collapsing, poised to soar, or somewhere in between.

For instance, optimists can relish a post on Monday, May 18, from Realtor.com titled Hopeful Home Shoppers Rev Their Engines at the Starting Line.

The heavily used listing and viewing site says that since March 16, views for single-family homes and condos are up 30%, saved homes are up 76%, shared homes are up 95%, and that user views were 29% higher if the property included virtual tours.

"Data suggests that home shoppers who had paused their search are now picking it back up and the spring homebuying season won't be lost but merely pushed into the summer months," Realtor.com chief economist Danielle Hale says in that report. Zillow (NASDAQ: Z) (NASDAQ: ZG) had earlier reported a similar surge in digital "Windows" shopping.

Echoing that sentiment is this statement from Glenn Brunker, mortgage executive at lender Ally Home, which says May purchase applications are up 25% over April so far: "As states begin to open up and lift restrictions, consumers are returning to the housing market and to the homebuying process. It looks like the spring homebuying season might by gradually gaining steam, and if so, we anticipate that it may extend through July and into August."

The Mortgage Bankers Association (MBA), meanwhile, said on Wednesday, May 20, that its Weekly Mortgage Applications Survey for the week ending May 15 showed a dip of 2.6% from the previous week but continued an upward trend of now well more than a month.

"Applications for home purchases continue to recover from April's sizable drop and have now increased for five consecutive weeks. Purchase activity, which was 35% below year-ago levels six weeks ago, increased across all loan types and was only 1.5% lower than last year," said Joel Kan, the MBA's associate vice president of economic and industry forecasting.

"As states gradually reopen and both homebuyer and seller activity increases," Kan said, "we will be closely watching to see if these positive trends continue or if they reflect shorter-term, pent-up demand."

On the other hand, the spring building season continues to be a bust. The U.S. Census Bureau reported this week that building permits and housing starts were both sharply down in April from the month and year before.

The MBA reported similar backsliding last week in loan applications for newly built homes. And this was just days after the National Association of Realtors basically wrote off the spring selling season.

Also, Realtor.com is among those predicting a down year when 2020 is all said and done. A 25% collapse in year-over-year second-quarter sales should lead to final sales for the year at 15% less than in 2019, that site says.

So as states gradually reopen, with joblessness at Great Depression highs and mortgages in forbearance by the millions, which way the economic winds will blow for real estate investors and homebuyers remains to be seen, and much may well still be determined by a most pernicious virus. 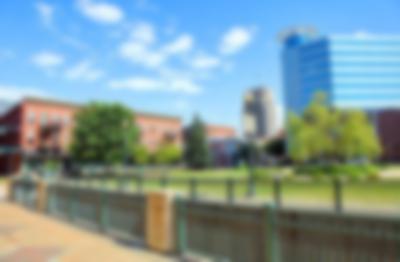 The Ascent's Best Cities for a High Salary and Low Cost of Living -- How Does the Real Estate Measure Up?