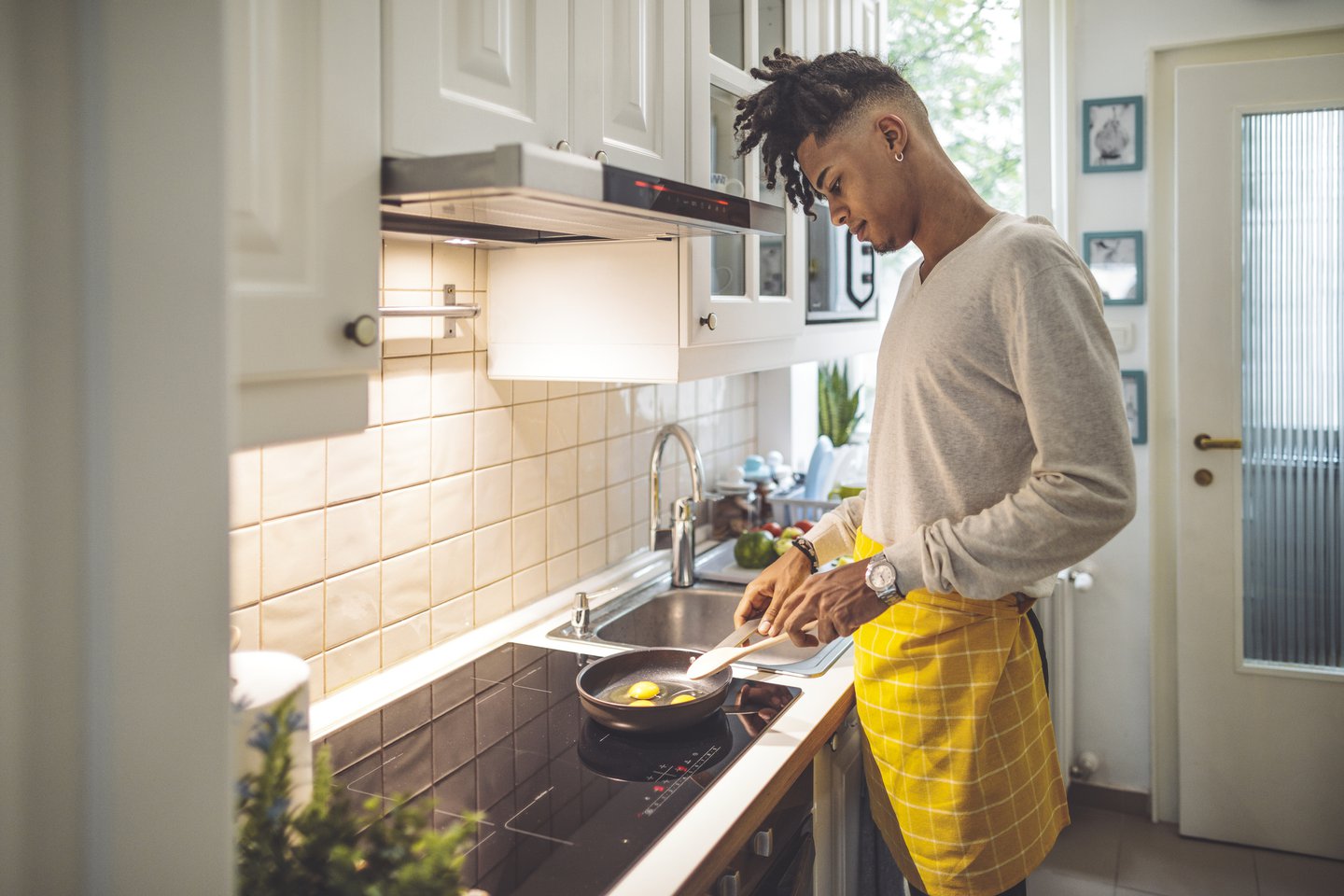 How Long Do Stoves Last?

Chances are, your kitchen is one of the most heavily used rooms in your home, and for good reason. Your kitchen is the place where all of your food prep happens, and a quality stove can make the process of putting meals together much easier on you.

But what if your stove has been acting up? Should you spend money to have it repaired, or does it make more sense to replace it?

How long do stoves last?

Sometimes, stoves come attached to ovens, while other times, you can buy a cooktop -- a stovetop that's installed over cabinetry and doesn't have an oven underneath. The latter is necessary in kitchens featuring a double wall oven.

Generally speaking, stovetops last between 15 and 18 years, according to Sears (OTCMKTS: SHLDQ) Home Services. But there are several factors that could dictate how long your stove lasts. These include:

How much does it cost to get a new stove?

A new cooktop stove (one that's not attached to an oven) will generally cost between $300 and $600 for an electric unit and between $400 and $1,000 for a gas unit, reports Fixr. But again, you may spend a little more or less, depending on the size of your stove. A cooktop with five or six burners, for example, costs more than a comparable model with four burners only.

When do stove repairs make sense?

A quality cooktop stove can last quite a bit of time. If yours is less than a decade old and the cost to repair it is reasonable (say, under $200), then it could pay to have your stove fixed rather than deal with the hassle of getting a new one. This especially holds true if you have a higher-end stove, or if you simply like the way it cooks your food. On the other hand, paying $500 to fix a 17-year-old cooktop makes little sense.

Keep in mind that with a gas stove, you may find that your burner caps (the small plates that sit above your stove's flames) get worn pretty easily. But these can often be replaced for very little money -- sometimes $20 or less.

Appliances aren't made to last forever, and stoves are no exception. If you're buying a new home, it pays to ask its owner when various appliances were installed so you get a sense of how much to budget for potential replacements. But if you purchase a home whose stovetop is relatively new, there's a good chance it'll last quite a long time.

Should You Get a Wet Bar?

8 Ways to Lower Your Utility Bills

Should You Install an Attic Fan?