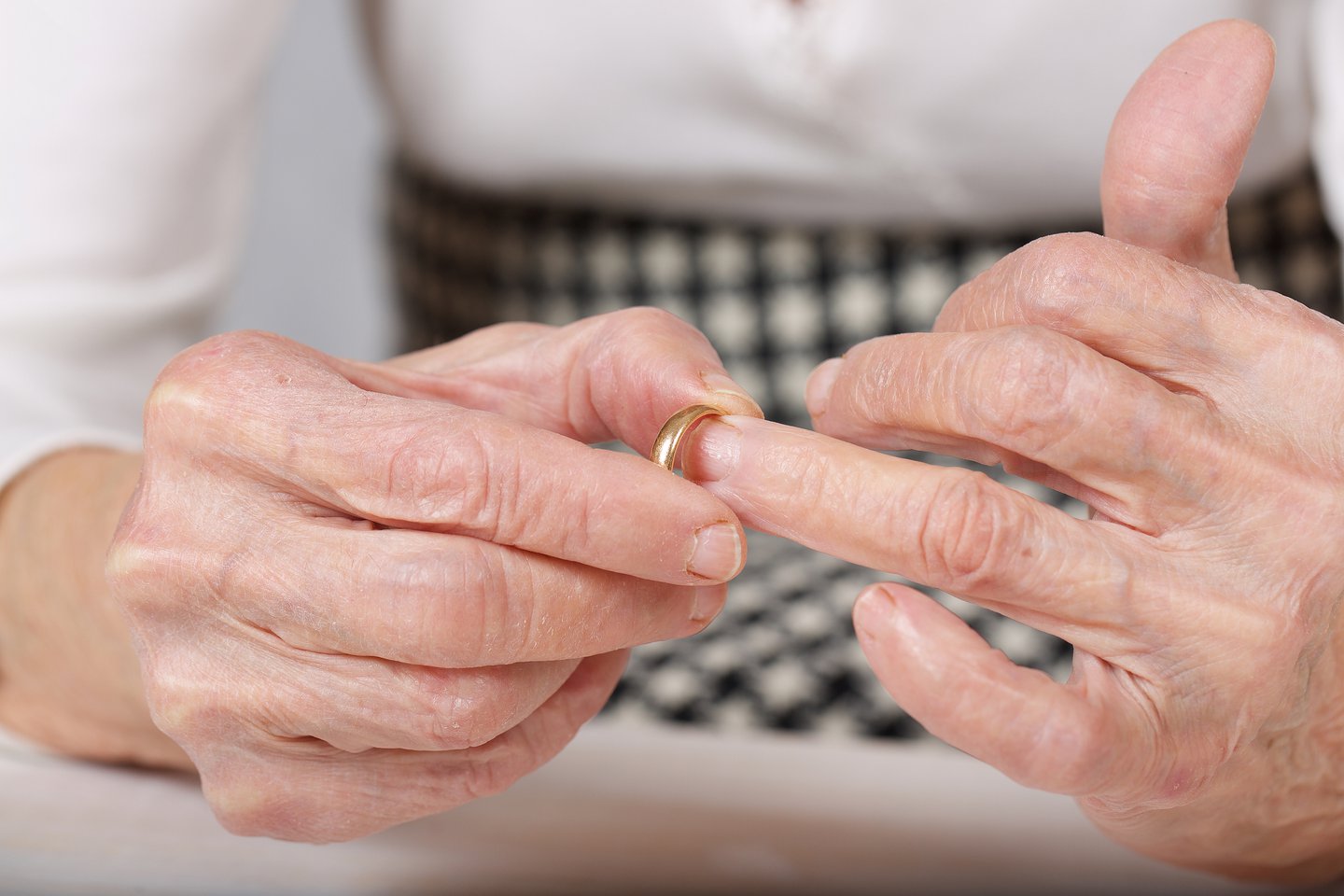 In 2017, a study from The Pew Research Center found that the divorce rate for baby boomers had roughly doubled since the 1990s. By early 2020, additional research by SmartAsset had found that more than one in ten senior citizens are divorced. In short, this phenomenon, known as gray divorce, shows no signs of slowing down.

This climbing divorce rate could have a lasting effect on the real estate industry. With that in mind, read on to get a sense of how real estate could be impacted if the gray divorce trend continues into boomers' (those born 1946 to 1964) later years.

It could lead to more inventory on the market

The first way that rising rates of gray divorce could impact the industry is the most obvious. Basically, it could lead to more inventory flooding the market. Put simply, the family home is often one of the most expensive assets. With boomers quickly coming to an age where they'll start to rely on a fixed income, they likely won't have the resources to maintain a large home.

In a divorce, often the most sensible way to divide up large assets is to sell them and split the profits between both parties. If baby boomers start divorcing at even higher rates, it's very likely that we will start to see an influx of big, single-family homes on the market.

It could heighten the demand for smaller homes

By the same token, we could also see an increased demand for starter homes. Once a divorced couple's shared home is put up for sale, both parties will quickly need to find a new place to live. With most baby boomers now being empty nesters, they're unlikely to seek out the same amount of space they once had. Instead, they're probably going to focus their attention on smaller properties.

Interestingly, this same maneuver could lead to first-time homebuyers being up against even more competition for available properties. Since those looking to buy their first home and those looking to downsize often find themselves looking at similar inventory, competition is likely to get a lot stiffer. In turn, this could spell bad news for millennials (those born 1980 to 1998) and Gen Zers (those born after 1999), who probably don't have as deep of pockets as boomers.

There could also be more demand for condos and PUD homes

Another area where we're likely to see more competition for available properties is among condominiums and other homeowners association (HOA) -based living situations, such as planned unit developments (PUD). By and large, most boomers have not yet reached an age where they require assisted living. However, as they age, they are less likely to want to take on the maintenance and responsibilities associated with owning a single-family home.

With that in mind, we may see more demand for condos and homes that are under the care of a homeowners association, particularly in situations where most of the maintenance falls under the association's purview. It's possible that we could see an uptick in more of these types of communities being built as well.

If the gray divorce trend continues to rise, it's bound to have an impact on multiple sectors across the economy, including the real estate industry. While nothing is certain, it is interesting to think about how an influx of boomer buyers and sellers could have an impact on the market. Keep an eye out to see if you start to notice any of the above predictions materializing.