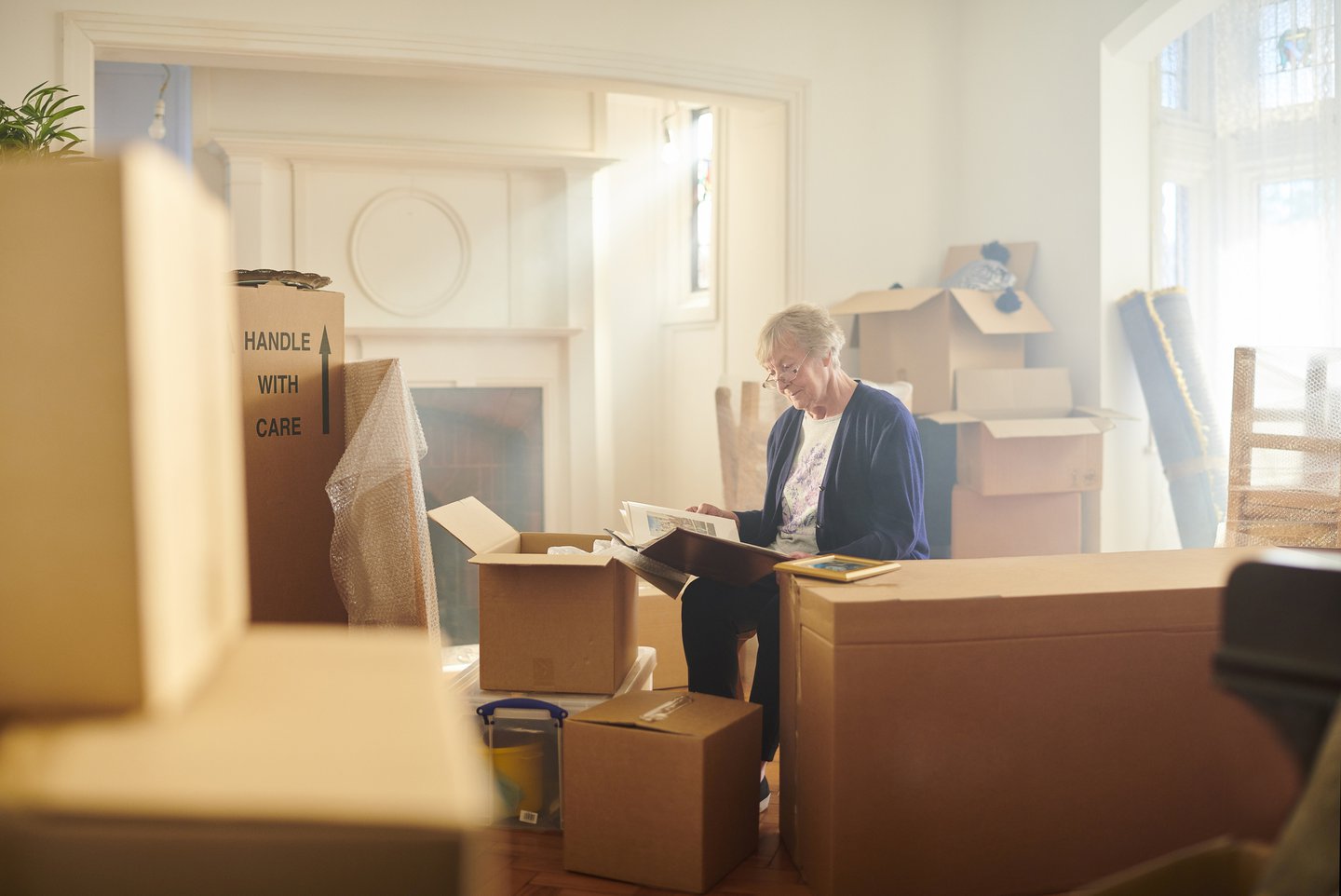 Moving Grandma Into the Garage Unit

With COVID-19 rampaging through nursing homes and assisted living facilities the past two months, tens of thousands of Americans are reconsidering everything they believed about elder care and extended-family living arrangements. The news is horrifying: In New Jersey, every one of the state's 400+ facilities has reported cases, while in Florida, Governor Ron DeSantis tried for weeks not to disclose which facilities had been affected before ultimately releasing a list of more than 300.

Among people who thought they were ensuring extra safety or better medical care by placing ailing elderly relatives in a specialized residential facility, the current pandemic is revealing all the weaknesses and flaws in such places -- no matter how expensive they are. And it begs the question, if you (or insurance) are paying tens of thousands of dollars or more for long-term care that ultimately leaves your loved elders at risk, isn't the money better spent allowing them to live with family?

Multigenerational housing in America, before COVID-19

Some cultures have always been more inclined to this extended-family living setup than others. Hispanic Americans have statistically gravitated to multigenerational housing, as Freddie Mac covered in its industry blog back in 2018, identifying an opportunity for lenders who could work outside the "nuclear family" box.

"When my mom was diagnosed with Progressive Supranuclear Palsy (PSP), a degenerative disease involving the deterioration of brain cells, I immediately began efforts to add a wing to our home where we could aid my mom through this final chapter," says Katherine O'Hara, a New Jersey business owner, wife, and mother who chose to add a special needs ADU (accessory dwelling unit) rather than move her mother into a skilled-nursing facility.

Price was not a factor for her; with the level of care her mother needs, either option comes to six figures annually. She is of Hispanic lineage and acknowledges that this arrangement is the norm within her culture, but she also notes that this was the best way for her to directly oversee her mom's needs.

"My goal was to be certain she received the best of care and the utmost of dignity during this time."

When disaster strikes and the family is split…

While O'Hara has opted for a difficult and more demanding lifestyle, she did get to avoid the horror of uncertainty and helplessness that adult children of nursing home residents face when COVID-19 strikes a facility. She knows exactly where her mom is and can see her and hug her at any time. She has no worries about her elderly parent being abandoned or dying alone. And it seems that a lot of adult professionals in the 20-to-50 age range have come, rather rapidly, to believe that this is preferable to "out of sight, out of mind" -- and totally out of control when tragedy strikes.

"Since the crisis, we have seen a shift from people wanting to go as big as they can, to instead trying to find the fastest and most cost-effective solution to meet their needs in the short term," says Patrick Collins, CEO of online marketplace Housable.com, which specializes in zoning analysis, architectural design, and permitting for accessory dwelling units (ADUs) in California.

Collins notes that within the past two months, there's been a spike in homeowners urgently wanting to convert existing spaces within a single-family home. He notes that garage conversions have been in the highest demand, although generally, people are looking for easy-to-permit, cost-effective conversions. This is different from three or six months ago, when homeowners were more interested in ADUs that would add value to the property.

California is a state that was famously suffering from a severe housing crisis before the pandemic, and its new ADU regulations were intended to allay the housing shortage in some single-family-zoned residential areas by allowing twice as many people to live on any single-family zoned property. But everyone was resigned to gradual change -- whether because of builder timelines or local pushback. Now, faced by crushing and drastic changes, American families are looking for fast solutions -- even in states like California and New York.

Changing priorities as a society

In a recent article where I wrote about the multigenerational housing trend, I mentioned research by John Burns Real Estate Consulting that pointed to 40% of Americans shopping for a home with the thought of moving an elderly relative in at some point. But only 12% had solid plans to do so, according to a 2019 NAR generational trends report. It will be fascinating to see how the second statistic changes in a post-COVID-19 society.