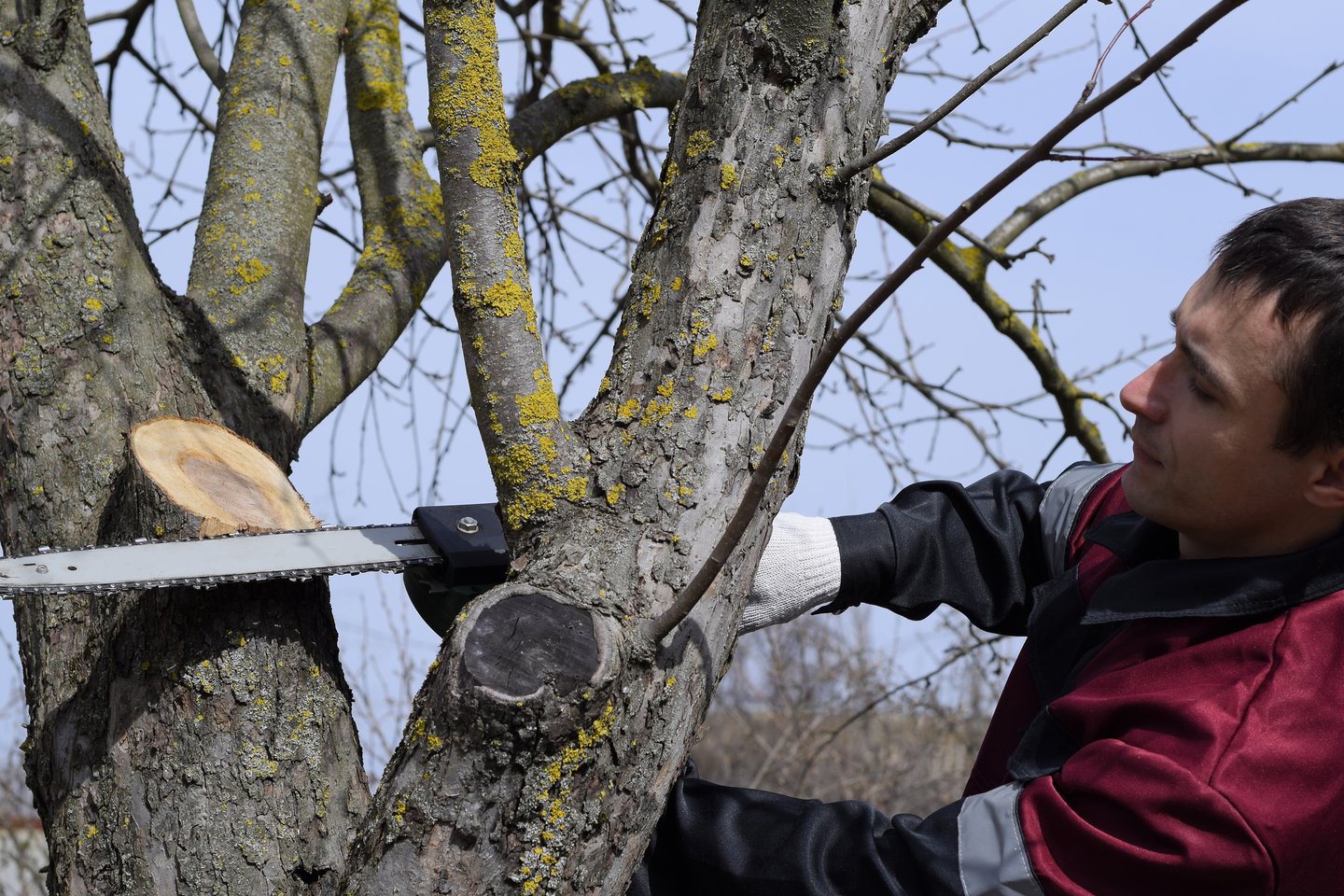 My Husband and I Tried to Remove Our Own Tree. Here's What Happened

Maintenance is something every homeowner has to work into his or her budget. Back when my husband and I owned our last home, we were well aware of that. But seeing as how my husband is a pretty handy person, and how I'm a reasonably adventurous and cooperative one, there have been plenty of maintenance and even repair projects we've managed to tackle without paying a premium to hire a professional.

Most of the time, the do-it-yourself approach has served us well. But we also learned the hard way that tree removal is a job best left to the folks who know what they're doing.

Our old home featured a 30-foot backyard pine tree that died at some point while we lived there. Aesthetically, a leafless tree didn't bother us, but from a safety standpoint, we were concerned about it. Our area had recently seen some pretty big storms, and we didn't want to run the risk of that tree falling and causing damage to our home or our neighbor's.

Since the idea of taking the tree down ourselves seemed daunting at first, we sought quotes from various tree services. But at $500 or $600 a pop, we weren't thrilled with the numbers we were seeing, and so we decided to tackle the job ourselves.

I was somewhat nervous, but my husband assured me it would be fine. So one day, he rigged a rope around the tree, busted out a chainsaw, and gave me one simple set of directions: As he sawed, it was my job to pull that giant tree away from the side of our house and into the middle of our backyard. At that point, his plan was to chop the giant trunk into smaller logs and mulch.

Well, there was just one little flaw in his grand plan: It turns out that I wasn't strong enough to guide a 30-foot pine tree that was coming down at me like lightning. And as much as I tried to move the tree away from the side of the house, my arms gave out toward the end and, sure enough, part of the tree smacked the house, denting the siding in a very obvious way.

Thankfully, that was the extent of the damage -- some wavy-looking siding most people wouldn't really notice unless they were looking for it. But we learned a very important lesson that day: Some jobs are just plain worth the money, and this was clearly one of them. Not only was there the potential to cause even more damage (say, a gaping hole in the side of our house), but one of us (ahem, me) could've been hurt.

These days, my husband and I are still up for home maintenance projects, but if there's even a question as to whether we should be doing it ourselves, we usually dip into our bank account and throw some money at the problem instead. Padding our home maintenance budget means sacrificing a few other things, but trust me, it's worth it.

The Appeal of a Built-in Grill Is in the Eye of the Homeowner, Not So Much a Potential Buyer 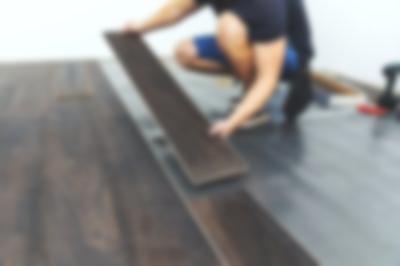 3 Home Renovation Projects That Make for a Good Workout

5 Things to Know Before Power-Washing Your Driveway or Deck